‘There was nothing I could do to prevent it’

The case of Sarah Everard has sparked a nation-wide conversation on women’s safety, with The Guardian stating that 97 per cent of women between the ages of 18-24 have been sexually harassed. The Newcastle Tab spoke to female students in Newcastle to share their experiences with sexual harassment.

Even with nights out being halted by the coronavirus pandemic, some of the sexual harassment students have faced in clubs lingers on. Unsolicited contact and inappropriate touching is a recurring theme The Newcastle Tab found when speaking to female students.

One Newcastle student told us: “In my first year at university, during one of my first nights out, my friends and I went to a club, where a guy grabbed my crotch as I walked past him. He was stood by the stairs and in hindsight was clearly waiting to do this to what I imagine was lots of girls that night.

“When I turned around he had managed to blend into the crowd. It was a fleeting moment but also made me realise that there was this entitlement to my body and there was nothing I could do to prevent it.” 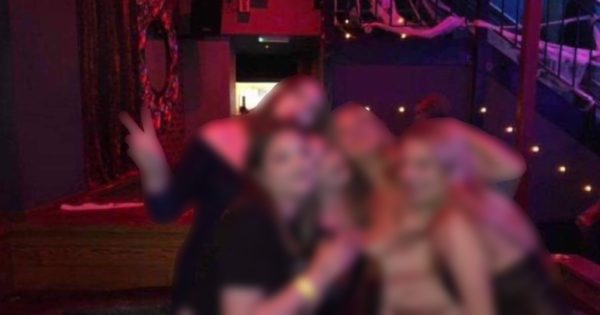 Another student recalled she was on a night out when she was harassed – she was dancing with her friends and having a good night when a man she had never had any interaction with came over and grabbed her backside. He then said, “let’s go back to yours”.

A third student mentioned how she had kissed a man on a night out, wanting to leave it there but he persisted. She said: “I remember how I kept trying to get back to my friends and he just wouldn’t leave me alone”. She stated that even then, he started “feeling her up”.

‘It happens in broad daylight’

Sexual harassment is not only experienced on a night out. In her first year of uni, one of the girls The Newcastle Tab spoke to recollects that she was on her way home from the Northumbria SU when she encountered a group of men. She cut through the campus, believing she would be safer, but the men started shouting things at her.

When they shouted “hey beautiful, where you going” and “hey don’t ignore us”, she sped up. She said she was lucky the traffic lights were on green so she could walk across the road faster, otherwise, she feared it could have been an entirely different story.

Another student told her story of how she and a friend were exploring the city in their first year of university, when a man rolled down his car window and shouted “show us the hole you piss out of”. 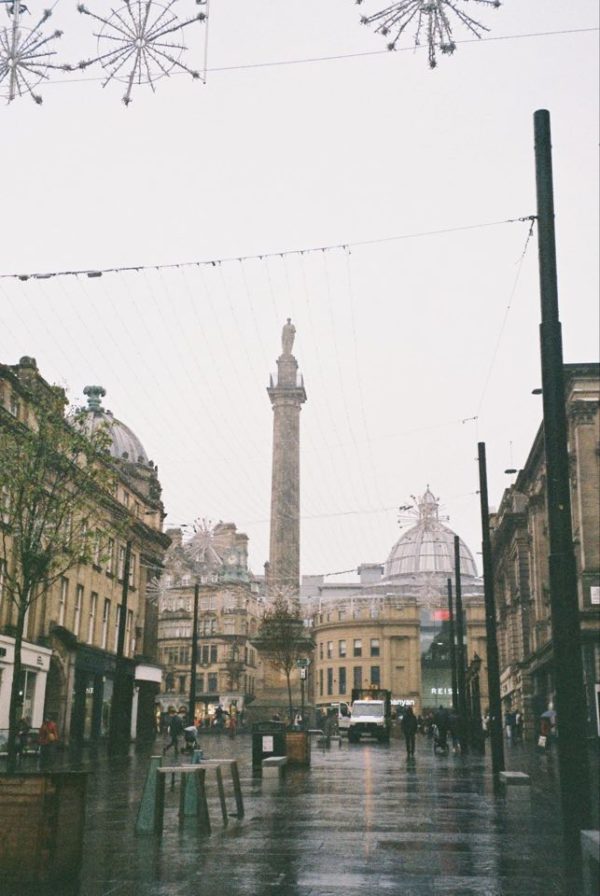 “I’ve been on the Metro, when it was absolutely rammed in rush hour and I couldn’t really move, and a guy has felt me up. I normally kick off but I heard other girls have been followed home if they’ve stood up for themselves, so now I just have to let it happen as sad as that is.”

Sexual harassment experiences shouldn’t be classed as just “inescapable aspects of being a woman”. Every girl The Newcastle Tab spoke to had at least one story to tell about being harassed by men. It doesn’t happen because of alcohol or because of clothing, it doesn’t happen because it’s late at night; it happens because men fail to understand the significance of women’s safety, and it has to change.

Similar stories recommended by this writer:

• ‘I didn’t learn a single thing’: What boys were taught in school about sexual assault