Although its lockdown, we know you’re all dreaming of a wild night out in the Toon. We’ve rounded up your craziest Newcastle night out stories to keep you going until Boris gives us the green light to let us all get back where we belong, sipping on blue trebs till our hearts content! Until then, we hope this trip down memory lane satisfies your cravings of the Toon for now and gives you inspiration for your next wild night out.

I ended up in Scotland

“I ended up in Scotland after going home with someone on a night out in Soho, I only realised when I checked snap maps to see I wasn’t in Liberty Plaza, I was in a different country. Safe to say I will never financially recover from that Uber.” 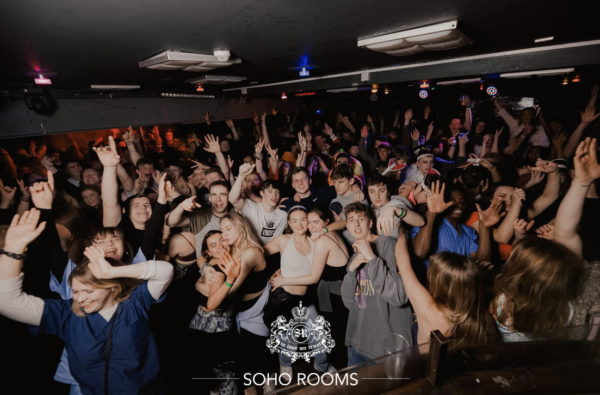 I got run over

“I got run over trying to cross the motorway under the Northumbria bridge and ended up in crutches for weeks after, safety first kids!”

I ended up in the RVI

“I smashed my face on the Swingers stairs and ended up getting stitches in the RVI. Was clearly boogieing too hard.” 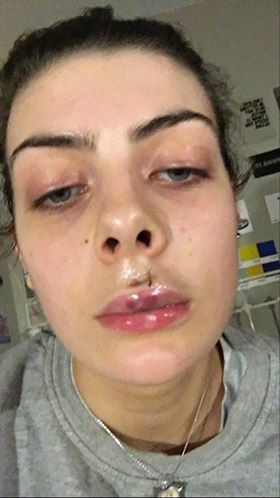 I fell asleep in the Hobo toilets

“I fell asleep in Hobo toilets and woke up to them banging on the door as they’d shut and ended up being kicked out. Mortifying.” 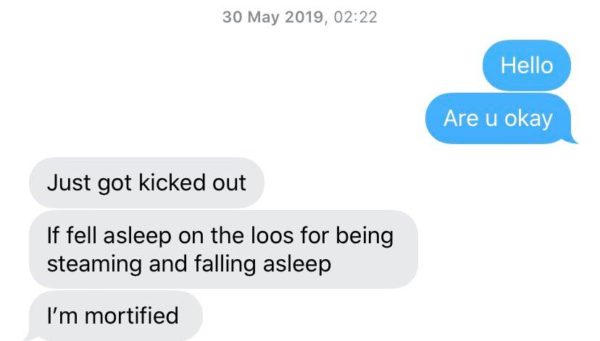 My flatmate started a fire

“My flatmate after a night out managed to set fire to a set of oven gloves on the hob after a night out. I woke up to the flat full of smoke and her dancing in the corridor as if it was a smoke machine in Cosmic.” 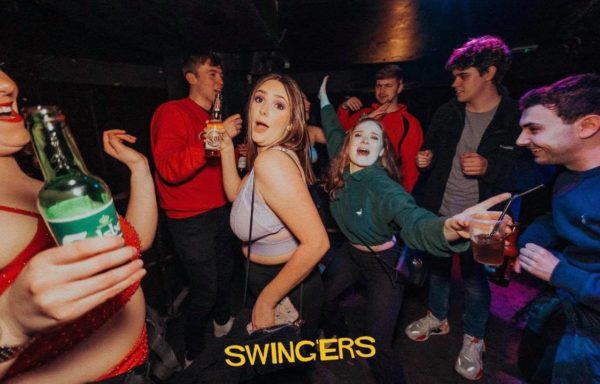 “I ended up going home after a night out with someone to be woken up on their family bathroom floor by the lad’s mother. She asked me who I was and why I was in her house, however I had no idea either. At least the guy gave me a ride home but only because he lived in the middle of nowhere.” 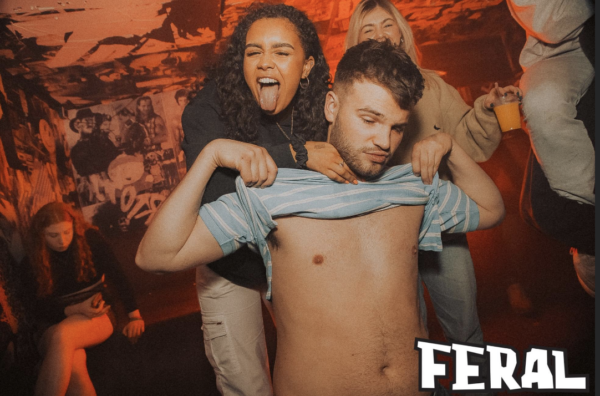 Passed out and woke up to a homeless man spooning me

“After a boozy night out in Tup Tup, I shamefully passed out outside by the church. It got to 5am when I was awoken by the sunrise and a homeless man spooning me. That was not the action I was hoping to get that night.”

Got my foot stuck between the Metro and the platform

“I got my foot stuck between the Metro and the platform on route to a night out, then I cleverly decided to use WKD to disinfect it, because WKD is a common disinfectant right? Resulted in a worse infection and weeks on antibiotics.”

We CANNOT wait to hear more wild night out stories when we return.

Have a wilder story? DM us @thetab_ on Instagram or email [email protected].