Greggs to re-open some Newcastle stores from 4th May

As if you weren’t missing the Toon enough…

Greggs has announced that it will re-open 20 of its stores on a “controlled trial” basis on 4th May – and of course, it’s Newcastle which has the privilege of welcoming its favourite bakery back to the high street.

Missing Greggs more than anything in lockdown? Aren’t we all, but if you’re isolating in Newcastle then not all is not lost. 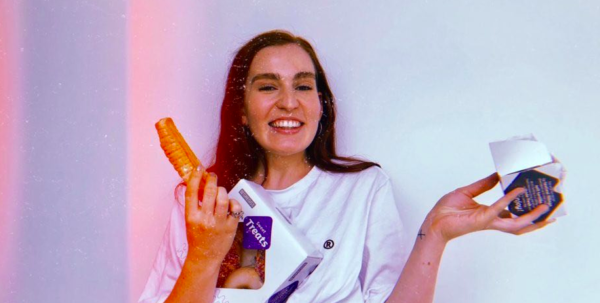 Having temporarily shut down for the lockdown, Greggs have now revealed a bit more info on the plans to make their glorious return to our high streets. Of course, when they had to decide where to open first, there was only one viable candidate… the blessed land itself!

CEO Roger Whiteside informed staff of a three-phase plan that he described as a “clear, structured and well-planned approach to our reopening strategy”.

The first of these stages is a trial opening, exclusively in the company’s homeland of the Toon.

The trial will include strict social distancing measures and is expected to last two weeks, although the letter hints they have no intentions of closing the shops after that.

If the trial’s a success, they’ll move on to phase two which sees around 700 of their 2,000 shops opening with reduced staff, an abbreviated menu, and of course, strict social distancing measures.

There are almost 30 Greggs outlets in the borough of Newcastle, where the bakery was founded.

Of course, the final stage is a lot vaguer, but basically, all stores are planned to open by 1st July.

It seems that those who chose to stay in Newcastle made a good call after all. For everyone else? It comes as a little sausage-roll-shaped glimmer of light at the end of a very dark isolation-shaped tunnel.