Founded by Newcastle University alumni and starting with events in the Toon, Sub=Line are an events company running dance nights across the country.

They were supposed to be hosting a Day Party at Brixton Jamm in London this Saturday but due everything that’s going on at the moment, it had to be postponed.

The guys behind the events decided not to give up on the April event all together and are replacing it with a 12-hour DJ live stream to raise money for the NHS during this time.

The organisers, Rory Hanna and Humphrey Bodington, told The Newcastle Tab that they wanted to use their platform for good. They stated: “After the situation became more serious and Sub=Line London had been postponed, we naturally began thinking of ways in which we could aid those on the front line. 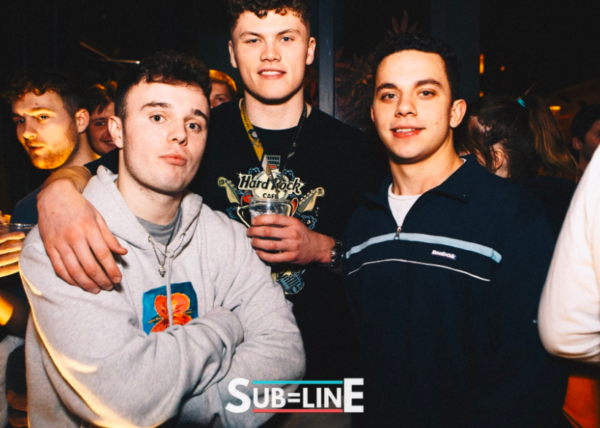 “We decided that in place of the postponed day party on the 18th April at Brixton Jamm, we could host a virtual event in support of the NHS. We hope to lighten moods and urge our our followers to enjoy the flip side at home this Saturday.
“Turn the tunes up, have a bop in the sunshine and make a donation to help support those on the front line against the silent killer.”

Their live stream will be this Saturday, the 18th of April, from 12 pm to 12am. Sub=Line is also donating five free tickets to the rescheduled event to whoever donates the most money!

The stream will be available on the Facebook event, so tune, help Sub=Line support the NHS and enjoy some great sets at the same time.