It’s time for the quiz answers, if you got more than 30 you’re a Newcastle legend

Earlier this week, we bought you the big Newcastle quiz which a final year student has written!

There’s questions of all kinds from Greggs to uni buildings, trebs to Jesmond restaurants and everything in between!

If you missed it, check out the quiz here before you look at the answers!

Here’s how you rank based on your score:

1-10 – Sorry have you even been to Newcastle? You pretend to love the Toon but actually spend more time at home with your boyfriend or girlfriend every weekend and don’t even know one Geordie slang word.

10-20 – You’re partial to a pint at Blanc or a treb at Soho but you don’t really care about Newcastle CULTURE.

20-30 – Tbf the quiz was quite tough so if you’re in this range then we believe that you do love being in the Toon. You deffo live in Leazes or Jesmond and probs own something North Face.

30+ – The real MVPs. You’re the kings and queens of Newcastle. You know everything there is to know and you’re currently saying “I miss Greggs” about five times a day. 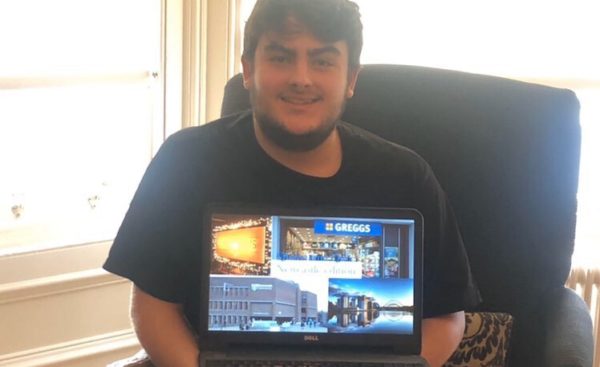 Ciaran, the proud creator of the Newcastle quiz

Round One – Newcastle General Knowledge

Round Four – Is this building Posh or Poly?