Ciaran McCarville is a Newcastle Uni final year Geography student and he’s really taken one for the team by writing a quiz all about Newcastle for you to do with your mates. Virtually, of course.

The quiz screams Newcastle students and if you close your eyes while you’re playing, you’ll begin to imagine yourself sat outside Blanc with a £2 Fosters in your hand. Then you’ll open them again, realise your still in lockdown and that you don’t know the answer to: “Which ex Geordie shore cast member is a frequent at Cosmic?”.

We caught up with Ciaran and asked him why he decided to spend his isolation reminiscing about uni and how the quiz has gone down with his mates. The quiz only took him two hours to write but it’s a really good one! 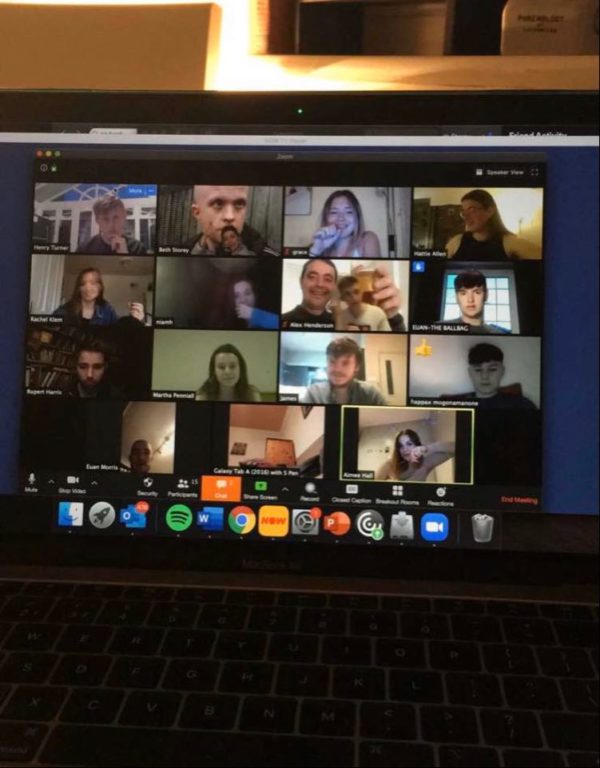 He said he’d been doing loads of quizzes during lockdown (haven’t we all) and decided there was no better theme for him and his mates than Newcastle – obviously. He said: “Me and my pals have a quarantine quiz group chat and we’d been doing virtual pub quizzes and one night I was drunk so decided to make it.”

When we asked him about the reception his quiz has received, he confirmed that it had gone down a treat with everyone. He told us: “Everyone that’s done it have loved it, even my family want to do it too. It’s nice because it’s a way we can all think about Newcastle and remember it without being there whilst learning some fun facts about the Toon too!”

He said he wanted to make the questions varied in topic and difficultly and that one of the hardesrt parts was making sure it wasn’t either too easy or too hard, stating: “I wanted to include every part of an average students life in Newcastle hence the theme of the rounds.

“They weren’t too hard to come up with but there were a lot of questions that were too obvious so I wanted to include challenging ones too.” 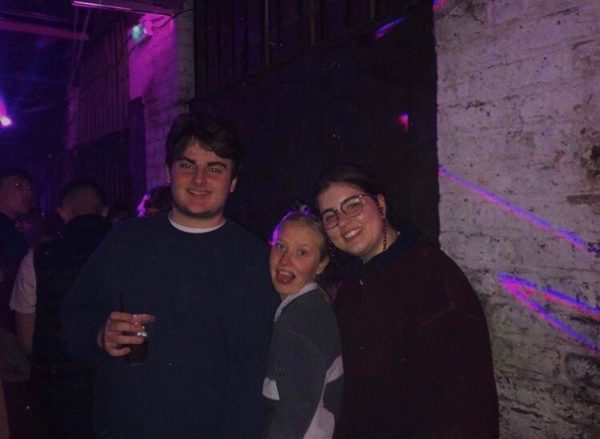 Once the quiz had gone down well with his friendship group, he decided to post on his Insta story offering it out to anyone else who fancies having a go. And now it’s your turn…

Round One – Newcastle General Knowledge

Round Four – Is this building Posh or Poly?

Have a go with your mates and come soon for the answers article!