‘Want our money back’: We asked Newcastle students for their opinions about the upcoming strikes

Fair to say a lot are annoyed

For the second time this academic year, UCU have announced that there will be 14 days of lecturer strikes, beginning at the end of this month.

The strikes will take place on the following dates:

As usual, it has not been revealed which lecturers are going to strike, in order to cause as much disruption as possible.

Some students are planning on striking in solidarity with their lecturers but it's fair to say the majority are pretty annoyed it's happening again.

We asked The Newcastle Tab Instagram followers for their opinions on the announcement of the strikes and here's a round up.

Some people are OUTRAGED

Alicia – "Want our money back"

Jack – "Piss take. Every other industry they strike for a day or two. Why for five weeks?"

Imogen – "I want all my money back"

Jess – "SU needs to get us free food"

Ellie – "What a pain in the ass. They strike every year and nothing happens except we miss uni" 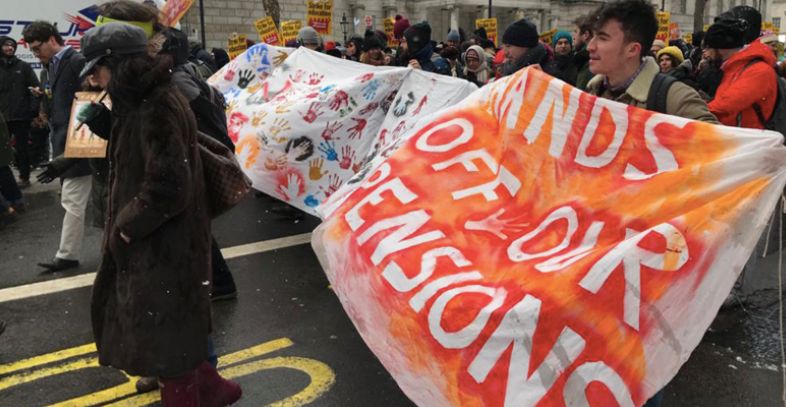 Some students are standing by lecturers

Abbie – "These strikes are so important; it could be you one day. Stand in solidarity with lecturers"

Lucy – "Sympathise with the lecturers but this being the 3rd strike in my time here, is it really the solution?"

Zoe – "Fair enough, we pay so much £. The uni should pay lecturers more"

And some are just buzzing for a few weeks off tbh

Alex – "Buzzing tbh, I can book a holiday"

Will – "Good, more voices being heard and more lie ins for me"