His family are ‘devastated’

24-year-old Corey Watson has died after falling down a cliff in the French Alps.

He had been working at the Brides-les-Bains ski resort and went missing after a night out on Thursday night.

He was found by emergency services at the foot of the cliff 12 hours after he had been reported missing.

Newcastle Uni Ski and Snowboard Club, where Corey was a member, have released a statement on their Facebook page.

It says: "We lost a treasured member of our society this past week. Corey was a part of the club for five years and during that time, he left a lasting impression. He had the biggest heart of anyone we’ve ever known and a laugh that used to brighten everyone’s day. The joy he had for people was infectious and he always remained a true sweetheart, a friend who was great company at any event he came to.

"From first years to graduates, everyone knew and loved Corey and he will be missed more than can be expressed.

"His family have set up a fundraising page to help cover the cost of bringing his body home and the funeral. So many of you have contributed already and it has warmed our hearts to see the incredible support you are all providing." 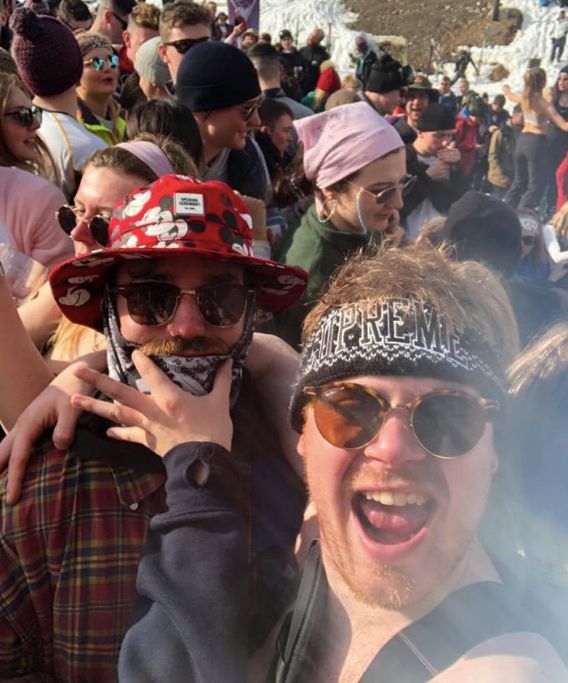 Corey's cousin, Jemma Watson, has set up the Go Fund Me page to raise the money to get his body home.

The statement on the page reads: "As a lot of you may know by now my cousin Corey Watson was sadly found dead in France after a tragic accident falling down a crevice.

"All the family are absolutely devastated with this news and just want to get Corey’s body home. I’m setting this up to raise as much as possible to help Corey’s Dad & Mam with getting him back to the UK and his funeral.

"Any donation no matter how small helps."