An ode to Glow Rooms: The Lancaster club that we all hate to love

Can I lick ur stamp?

Lanny Lanny Lanny town, where would our sixth form years have been without you?

Every Saturday without fail, the dress and heels would go on and you'd grab your Aldi wine and head to pres. If you were lucky enough to have a mate who lived close then you'd stumble to Spoons after one too many glasses of Grove Manor rosé wine. Otherwise, you'd crash a bit further out in Garstang or somewhere and hope someone's parents would be good enough to drop you.

The nights were spent downing vodka from a water bottle in Dalton Square before parading up to the bouncers at Glow Rooms, paying your £3 and marching up to the bar. 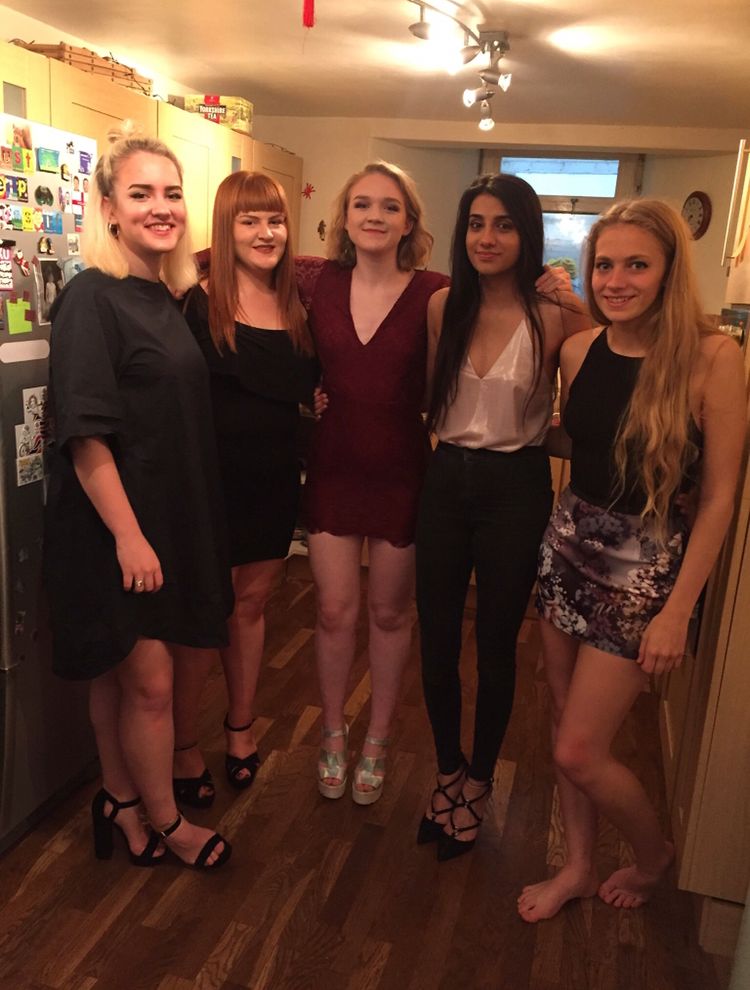 Although Hustle was unbeaten, in terms of tragic moments (rumour has is they're auctioning off floor tiles now they're closed so you can keep a bit forever), Glow Rooms (or Glow Nightclub as they now like to refer to themselves), is not far behind.

First things first, that rogue name change. Whatever was wrong with the Glow Rooms brand we all knew and loved? Glow Nightclub really just doesn't have the same ring to it and I'd be wrong to say I've ever heard anyone call it its new name. So for old times sake, let's stick to Glow Rooms, Glow, Glowies or Dalton (if you're 25 and above).

So, you've licked your mates stamp, persuaded the guy on the door yours smudged a bit in the bathroom and you make your way onto the dance floor, running when you hear the beat of Feed 'em To The Lions.

You see every man and his dog but also don't remember ever seeing them, the best kind of nights. 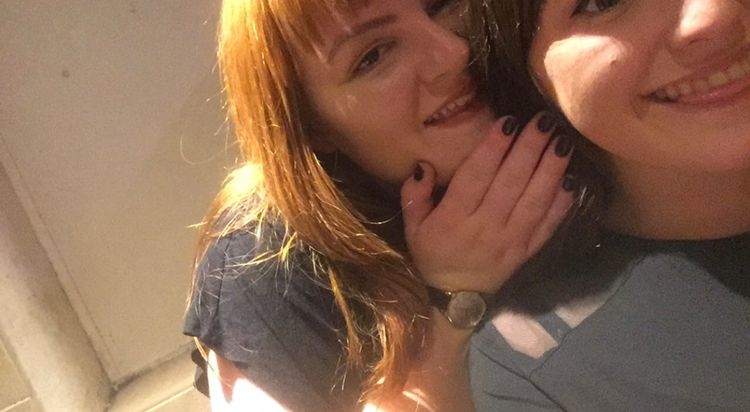 Glowies is in a banging location. Right in the heart of Lancaster. You're the same distance away from so many key locations. Spoons (or Wethers, whatever, now is not the time for that debate) so you can sprint to get your stamp before 11. Mognies (RIP) or Maccies for that after boogie scran. Closely followed by the taxi rank which is right next door – stunning.

Or, if you're not ready for bed just yet, you can hop round the corner to Hustle – perfect. It pains me that this last option is no longer viable but speaking in terms of the good old days, we will keep it in.

In its day, Glowies was actually a pretty decent night out. The 18-year-old me loved to boogie to Tinie Tempah, Girls Like and obviously the That's Not Me Intoxicated remix – bangers. I think it's the attempt at progression since then which has ultimately led to its decline (or perhaps our increase in age – let's blame the shake up).

Many of us were shocked to return home from uni one time and find there had been a mega refurb at our beloved Glowies. We'd hoped the rumours weren't true but they were and we had to deal with the new, younger Glow Rooms.

Can we talk about the revamping of the smoking area, they literally built us a cage outdoors. The smoking area of any club is actually more for the fresh air and a debrief for most people than the cig itself and Glow's new social hub is this bizarre fenced area off the side of the building – rogue but kinda works.

The addition of a photobooth was MEGA. Club photos never make you look great and we always used to blame the guy behind the camera (apologies to The Lancaster Photographer). Speaking of him, he also remains as the local Banksy – featured in hundreds of his pics but couldn't tell you a single thing about him – mysterious.

The photobooth was our chance to prep ourselves, put on a cute hat and FINALLY get an Insta from a club pic – oh how we were wrong. The staff running it deserve a medal foe putting up with the gaggle of girls waving feather boas after a little bit too much purple rain. Still ugly, sorry pals. 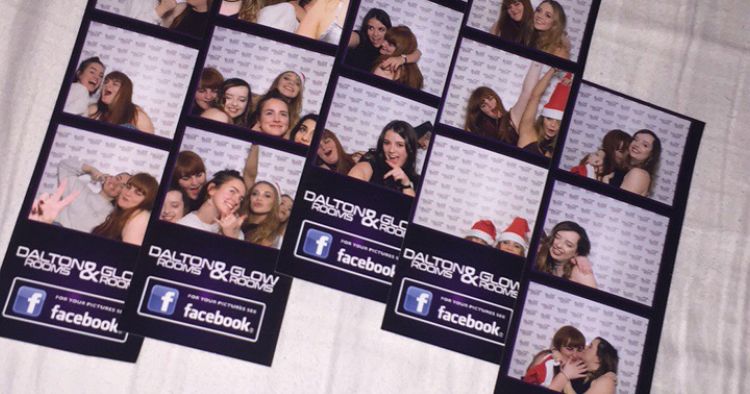 Glowies have tried to change their music direction and now apparently do drum and bass nights. Take it back to the good old 2015 cringe days.

Potentially one of the most iconic nights of all time was Dappy's recent appearance at Glowies. Very recently. Let that sink in for a moment, Dappy, yes the guy from N-Dubz who provided some of the anthems of your childhood, on stage, at Glow Rooms. It was the weirdest situation I have ever found myself. I found myself watching from the "jägerbar" as to not get to carried away moshing with a bunch of 18-year-olds. 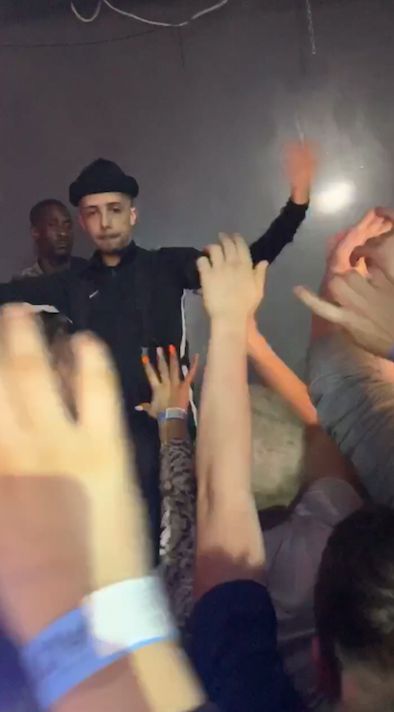 I often think to myself, I wonder when my last Glowies trip will be. Maybe I won't even realise it's the end at the time. One thing's for certain, the fond memories we all hold of our sixth form years we owe solely to the great establishment that is Glow Nightclub.