Members of staff at Newcastle University are going on strike later this month.

The industrial action is set to last for a total of eight days, from Monday 25 November to Wednesday 4 December.

This comes as members of the University and College Union (UCU), which represents lecturers and other university staff such as librarians and administrators have formally backed action over two legal disputes.

This means there is potential disruption, nationally, to the studies of over a million students at sixty UK universities.

How this is going to affect students

At this stage, it is still unclear which students will be affected and how but during the 2017/18 strike, striking staff refused to take lectures or seminars, or answer emails.

The UCU have said that as well as eight days of strike action, staff will be taking "action short of a strike". This involves measures such as only working strictly to contract, refusing to cover for absent colleagues and not covering any lectures lost as a result of the strike. 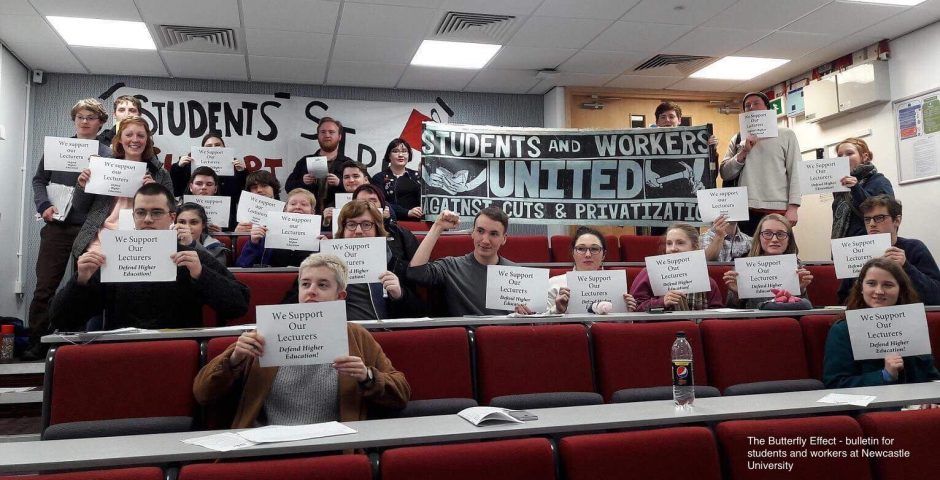 What is being done about it

In a statement published on the Newcastle student homepage, the University said: "[We] still hope to find a resolution through negotiations before we reach the point of industrial action" adding that "we will all be working hard to manage the situation and minimise any potential impact on your student experience".

The Students' Union have declined to take a side in this dispute as it said to do so "would not stay true to our duty of representing the diverse student body as best we can".

Last time there was a strike, the Students' Union supported students in a number of ways, including through "assurances that students would not be assessed on the material which was not delivered due to strikes", information about PEC forms and "other practicalities".

In a statement, it said it "would look to provide all of this support again during the upcoming strikes". 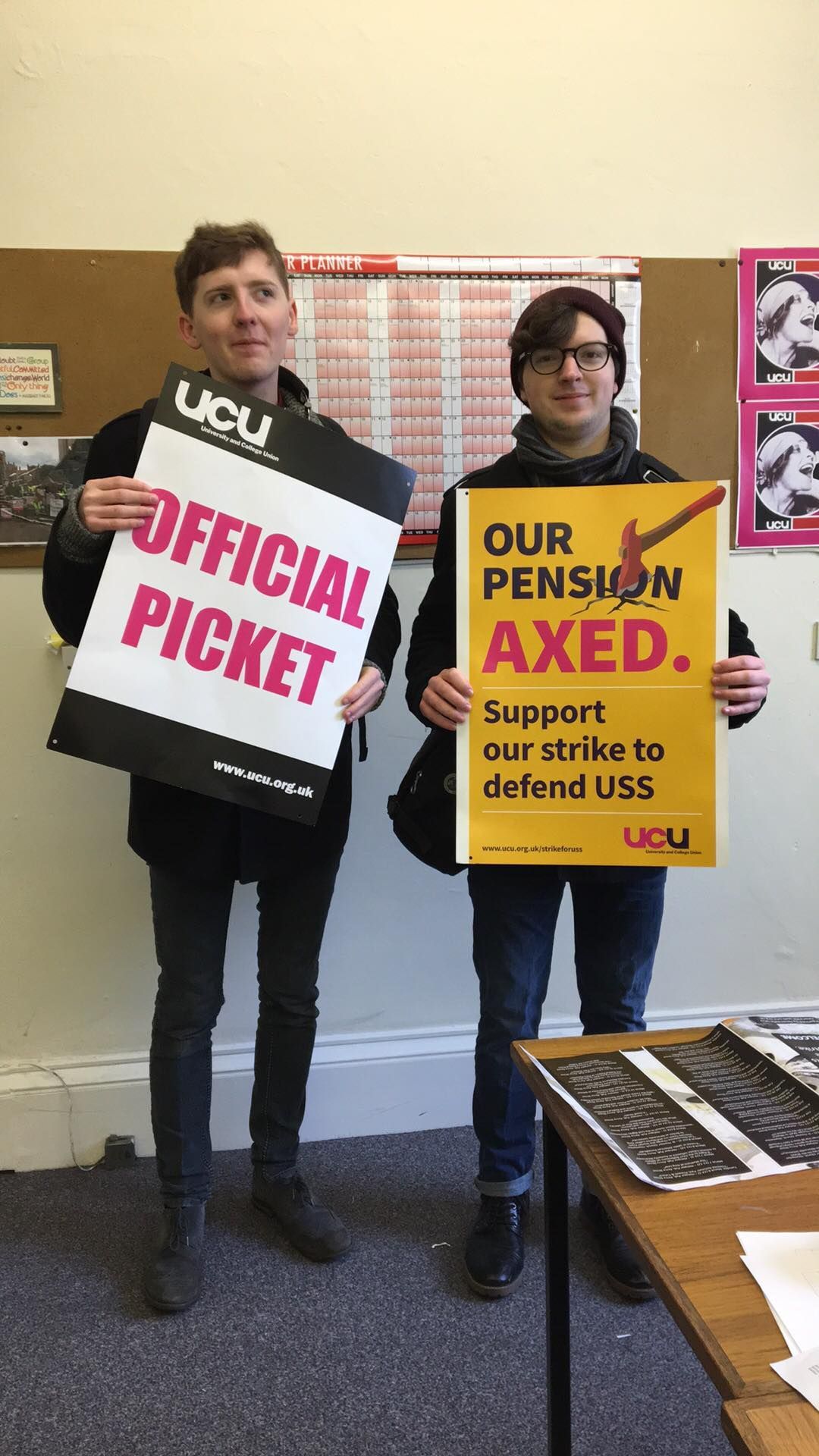 Why are the strikes taking place

The action relates to two separate legal disputes between the UCU and Universities UK (UUK); one over pensions, the other over pay and working conditions.

The UCU also said that in the last decade, university staff have been paid around 20% less.

UCU General Secretary Jo Grady, warned that in order to avoid strike action, universities need to "start talking to us seriously about how they are going to deal with rising pension costs and declining pay and conditions", adding that "universities can be in no doubt about the strength of feeling on these issues".

Will students get any compensation

Last time the strikes took place, students didn't receive a refund of course fees. Instead, food across campus was made cheaper for a while. So if there's anything good to come of this for us, at least we might get a cheap lunches in The Robbo again, although this has not been offered this time round as of yet.