Northumbria Police have launched a new scheme where they use virtual reality experiences to teach students about the dangers of being vulnerable when drunk.

It comes after the rise of initiations within universities and the risks that they can pose.

The VR experience, called "It could be nothing, but…" puts you through a series of situations designed to teach students about the right decisions they should make in these scenarios, and the consequences of making the wrong decisions. Curious? So was I.

I was wandering around the Freshers' fair last week looking to sign up to the GP before the dreaded Freshers' flu hit in full force. On my way to sign up with a mate I stumbled across a stand at the freshers fair lead by Northumbria Police which offered the VR experience. Naturally, we said yes.

First, you put on the headset. Then you're presented with the three scenarios involved in the experience: Night time economy, coercive control and child exploitation. The scenario options were presented as snow globes. 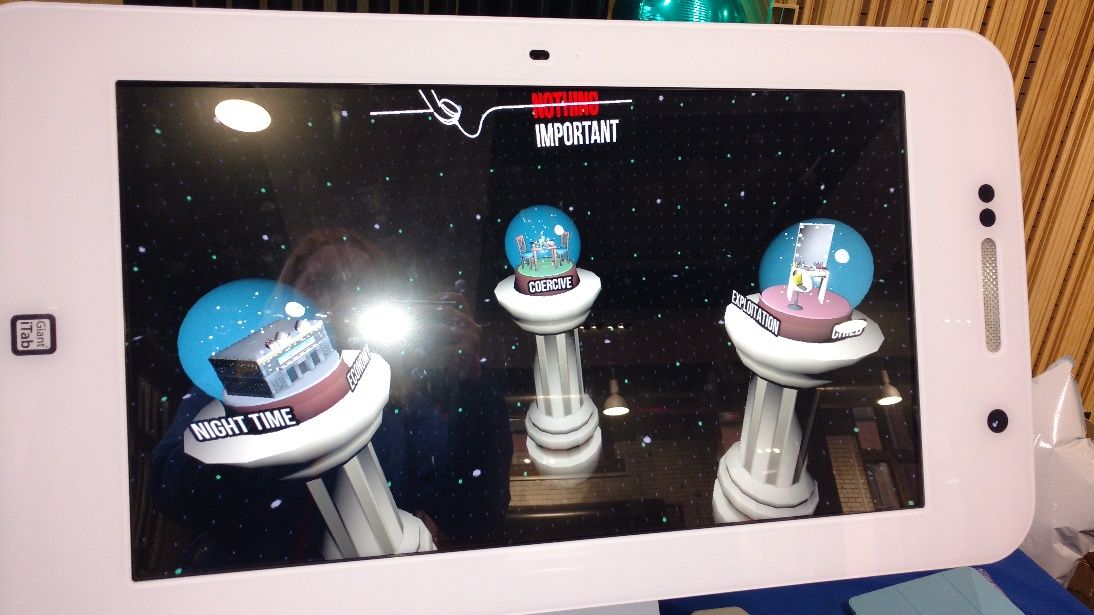 To choose a scenario you had to use the controller to grab the snow globe of choice and throw it to the floor. Within the headset there was an in built speaker which told us what to do and the nice police lady on the stand helped talk us through it.

During the “Nighttime Economy” scenario, the one that seemed most relevant to going out clubbing in Newcastle, you start by getting a feel of everything there and get to look around or interact with the items in the game. 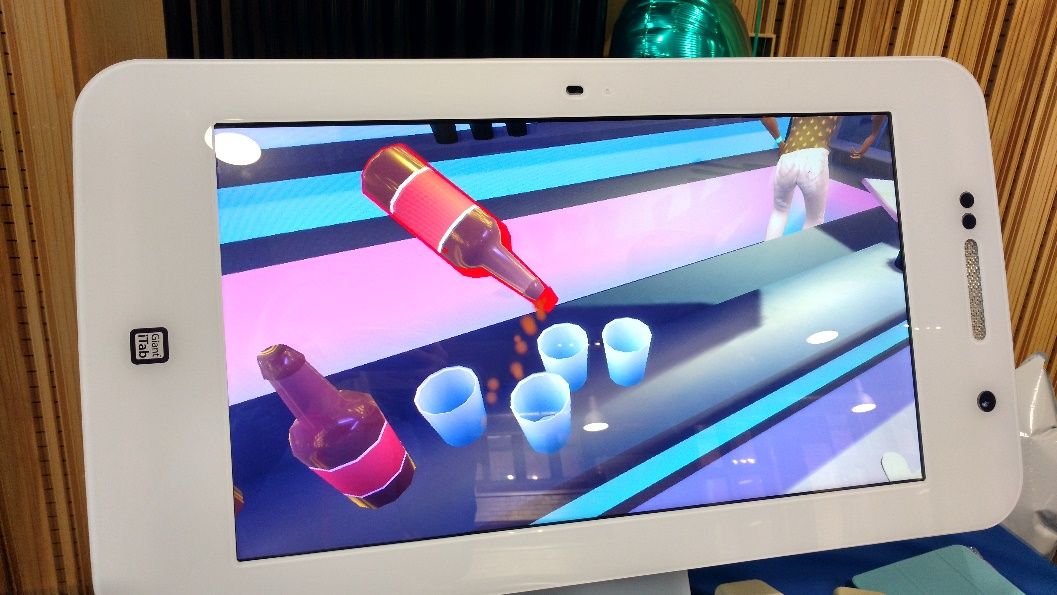 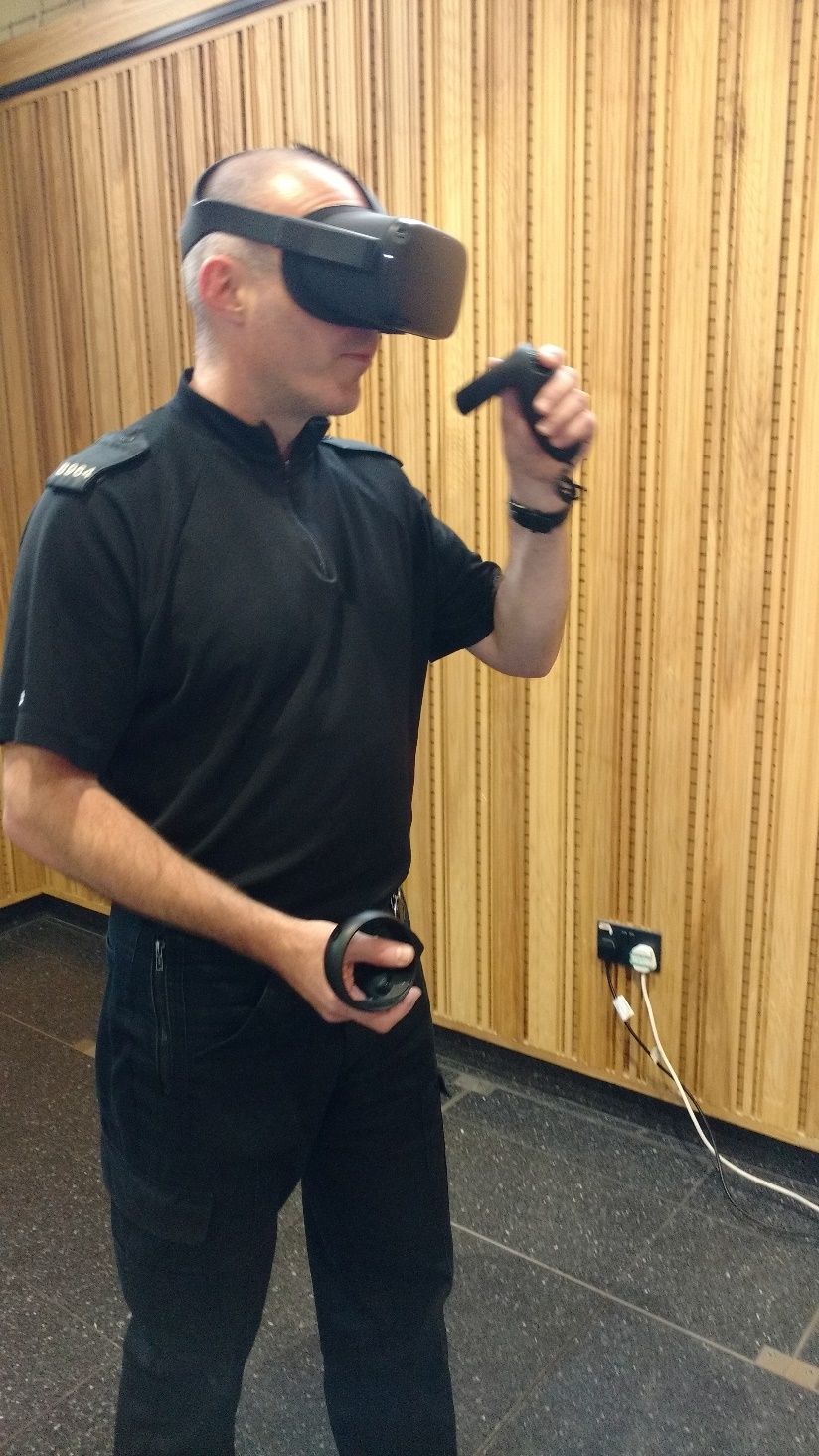 The popo getting in the zone

You can even take a virtual drink (as PC Mick Miller is demonstrating in the pic above). Yeah, it might not actually get you drunk, but you won't wake up tomorrow and realise you spent sixty quid.

The scenarios then repeat themselves with vulnerable characters added. Firstly, you see a person on the floor outside of a club who has been separated from their friends. The aim is for you to help them. 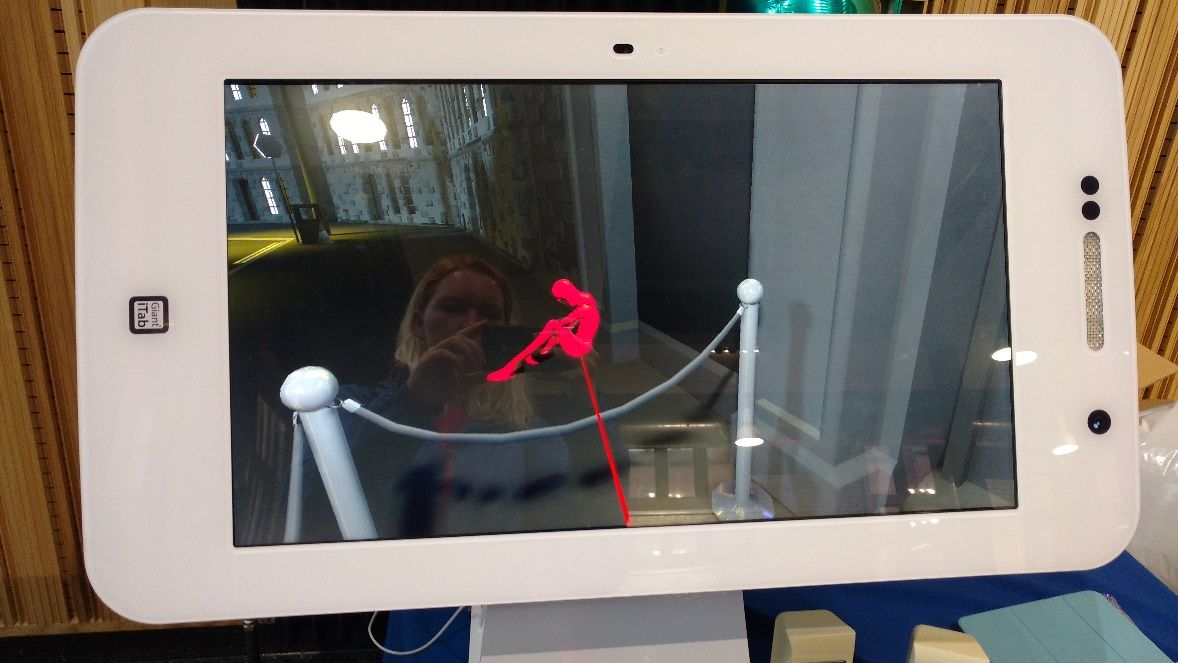 Secondly, you enter the club and see a person unaware of having her drink spiked whilst she is dancing with friends. The police officers at the VR stand was also giving out free plastic anti-spiking drink protectors. 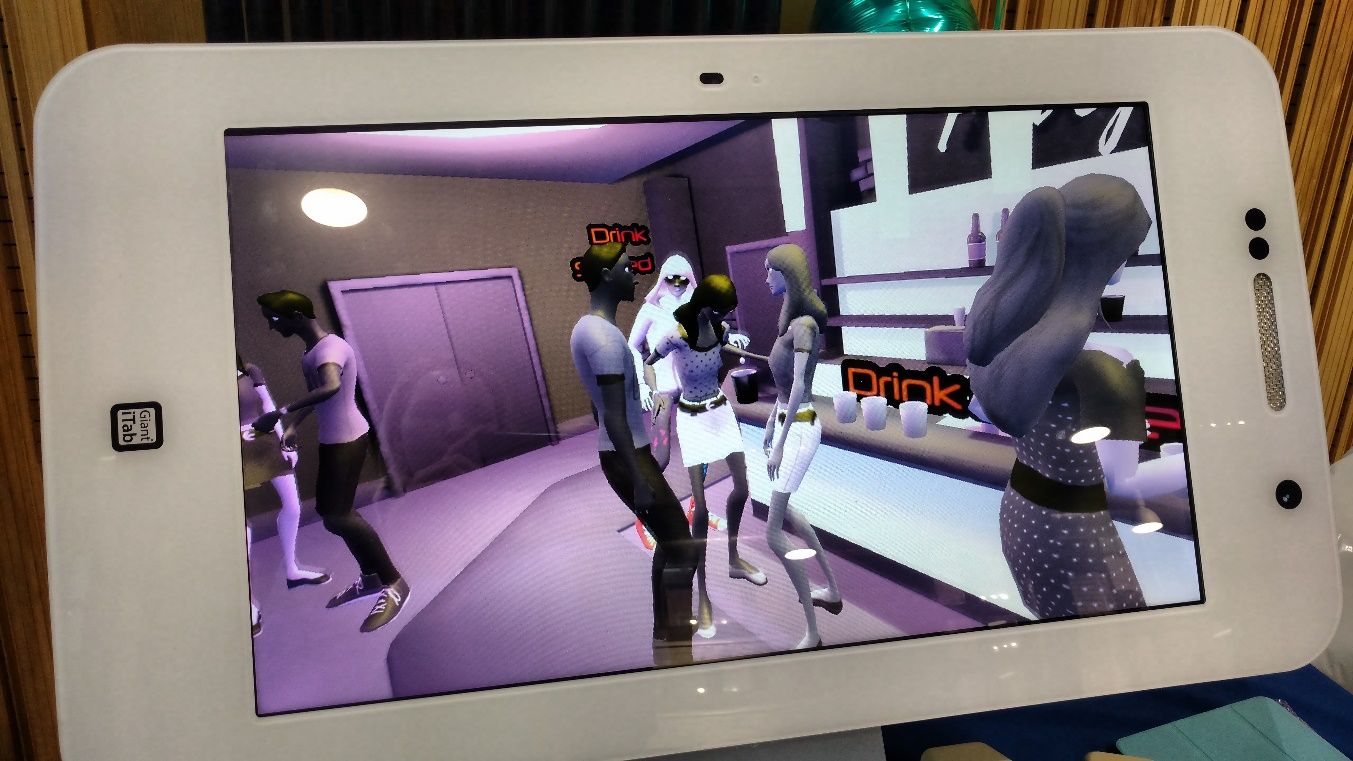 After that, it goes on to show you multiple other scenarios with people at risky. You see a creepy looking guy in the corner just watching everyone in the room on the dance floor, or a person slumped in the corner behind the edge of the bar, or fake taxis outside the club when you leave.

Finally, on the way home you see a couple in a doorway and it looks like one of them is being forced into a flat. The audio comments, "It could be nothing”. The point of the VR challenge is to make you realise it is always worthwhile to check.

The “Coercive Control” and “Child Exploitation” were a more focused on searching and finding clues of coercion or exploitation. I found myself having to get down and crawl on the floor to look under a bed to find a screwed up letter, which must have looked pretty weird for people in the freshers fair to walk past. 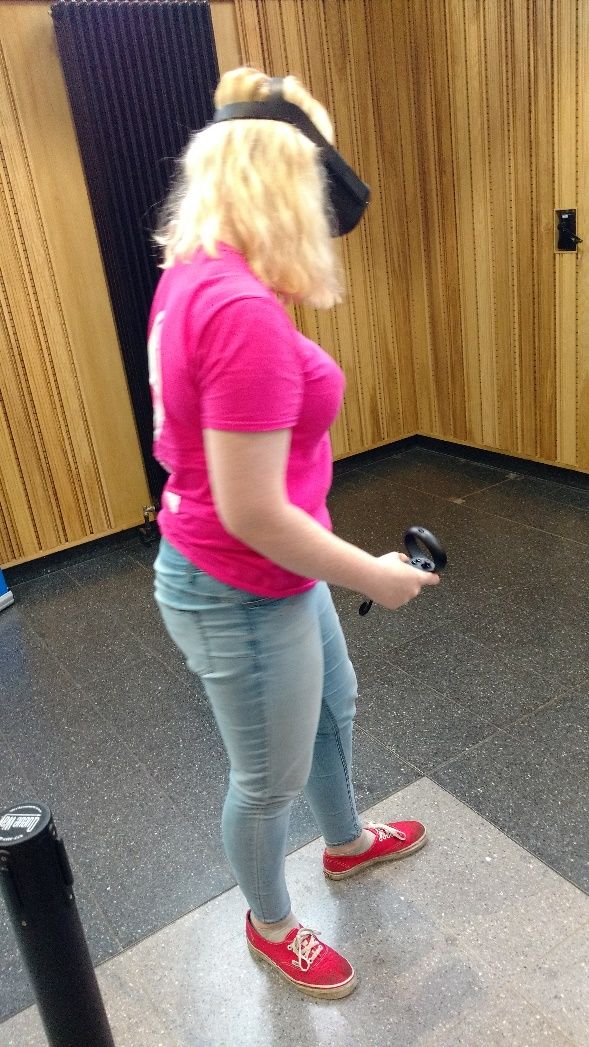 All in all, it was pretty enjoyable. The VR experience has potential to be a really useful tool that acts as a reminder to not only look after yourself and others to prevent potentially serious scenarios from occurring.

And in a city famous for its nightlife, with three trebles for a fiver, more students should probably be doing this challenge.