A Rusty's nightclub bouncer has been filmed assaulting a girl outside the venue in the early hours of this morning.

The video can be seen on The Newcastle Tab's Instagram story.

In the video you can see the doorman pull the woman from the hood of her jumper out of the door. He then proceeds to slap her in the face.

From the video, you can see the doorman shouting at onlookers and the woman. He then pushes one girl and punches another girl to the floor. He then puts his foot on the girl to hold her onto the floor.

However, the woman in the video is said to have assaulted the bouncer first. 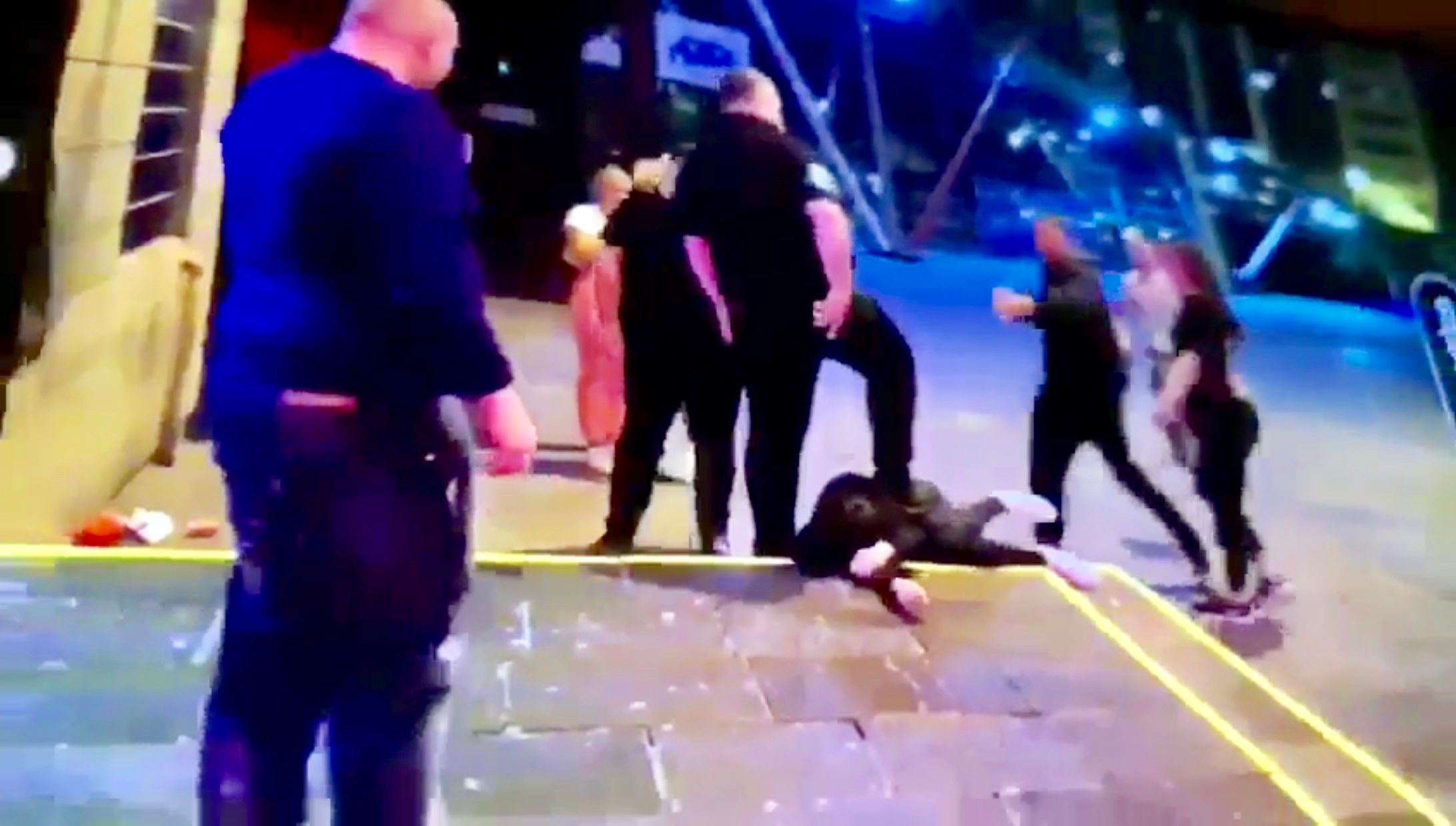 A spokesperson for Northumbria Police said: "Shortly after 1.30am today (Monday) we received a report of a fight outside Rusty's in Times Square.

"It was reported that a woman had assaulted a bouncer outside the bar. The woman involved also made an allegation the bouncer assaulted her. "Officers attended and spoke to all parties involved but nobody wanted to make a formal complaint."

The Newcastle Tab has contacted Rusty's nightclub for comment.

If you have any more information on this story, please email [email protected]