These are the biggest BNOCs in Newcastle, vote for your winner now

It’s nearly time to crown your BNOC for this year

After an incredible four rounds of potential BNOC legends, you have finally whittled the nominees down to the final four. The biggest names on campus, the four horsemen of the Newcastle apocalypse.

Only one will be crowned Newcastle BNOC of the year 2019 and it's up to you to decide who will take the crown. 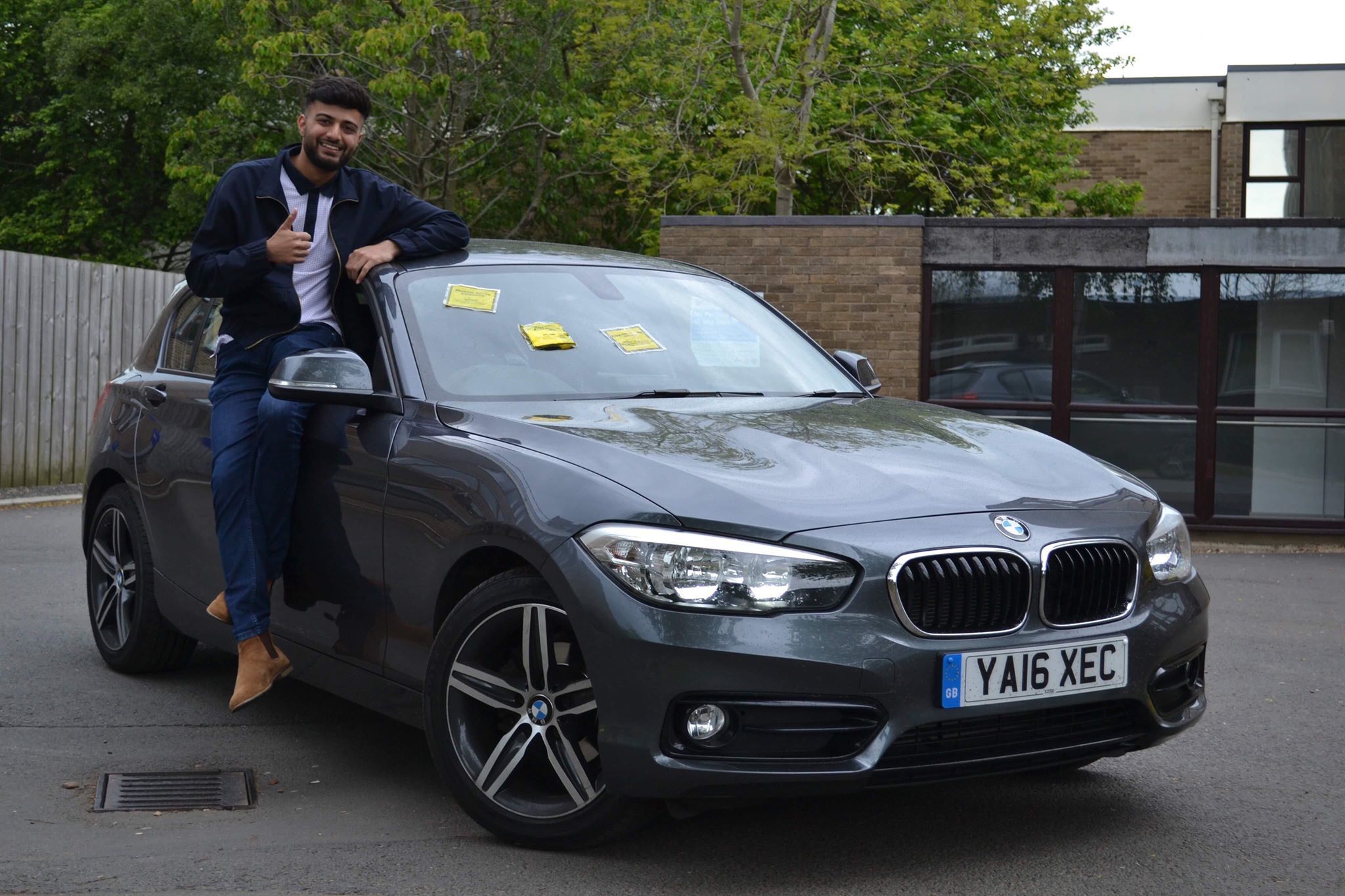 Stats: Winner of round one with 423 votes

Reason for being a BNOC: He drives a BMW in Castle Leazes and gets away with parking illegally by putting fake parking tickets on his car. 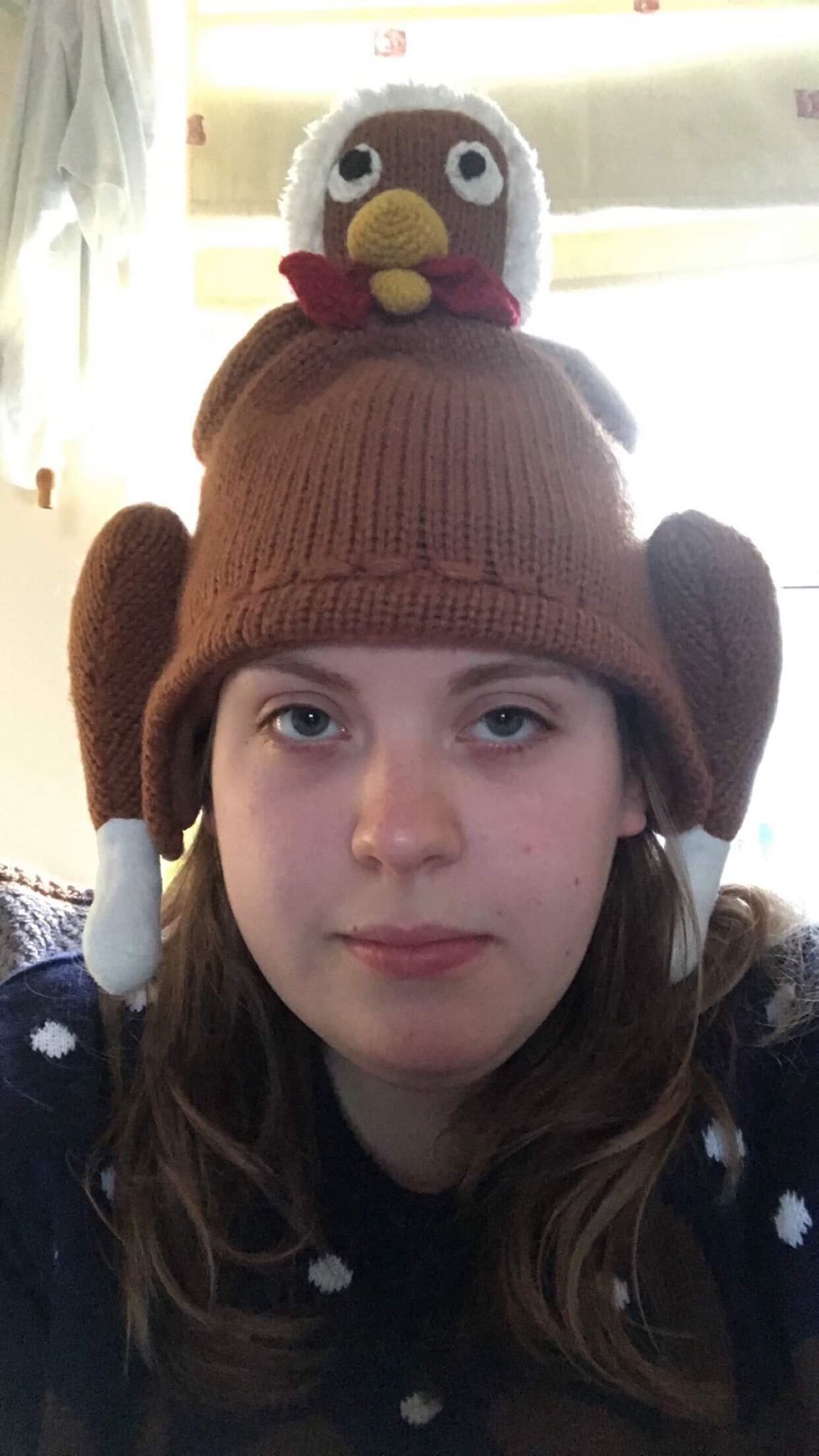 Stats: Winner of round two with 178 votes

She has also attempted to climb Monument after a night out, runs all of the RAG society's social media and got into the Maths Summer Ball, despite studying something entirely different. Hannah was also one of the organisers of this years Freshers Week, although she does not like to tell people that. 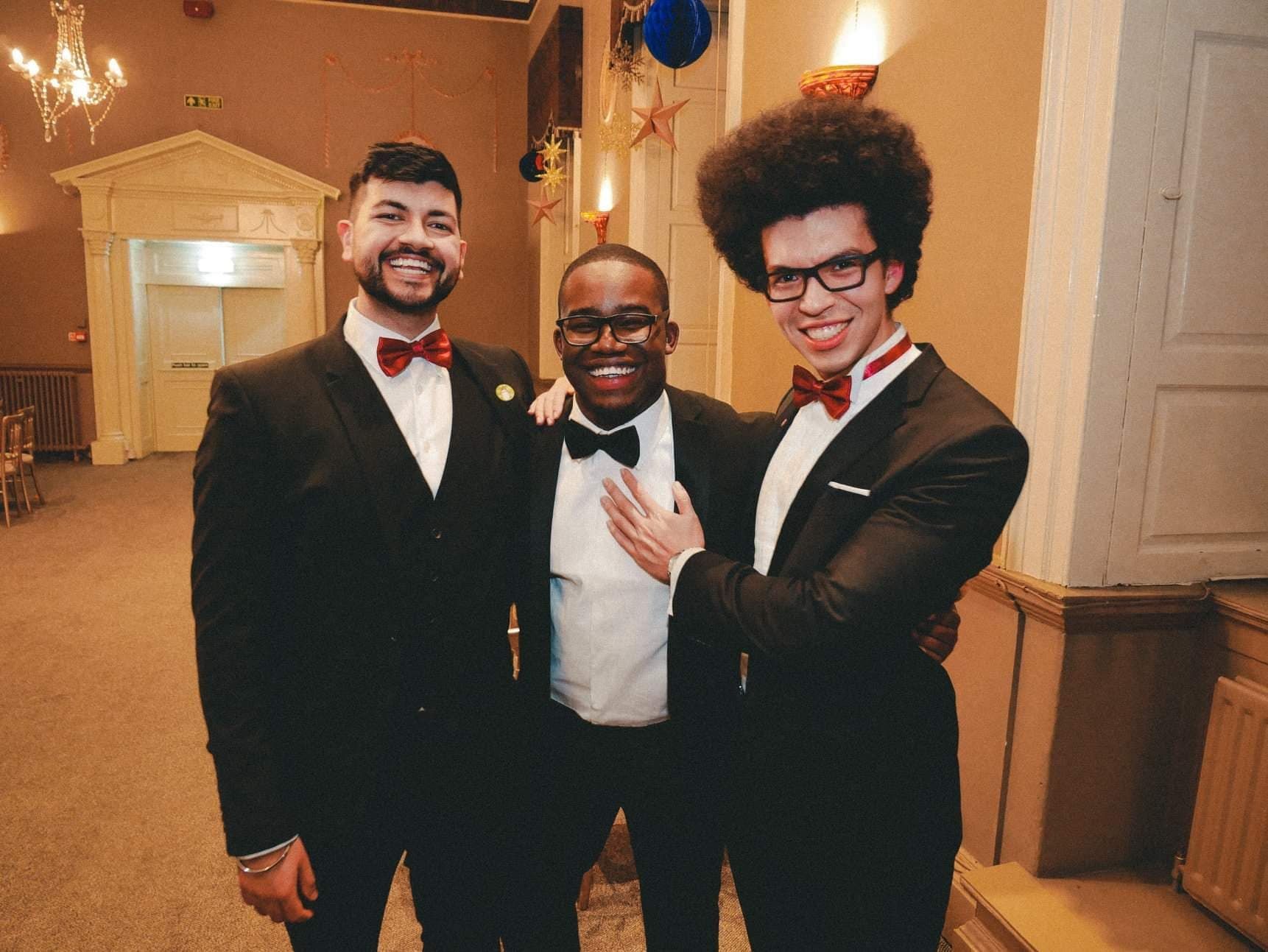 He's the guy in the middle

Stats: Winner of round three with 642 votes

Reason for being a BNOC: Every man, woman, child and dog knows of Temi. MedSoc’s newest President and Newcastle’s longest reigning BNOC. He's been round here long enough to remember the place being built. He studied BioMed but somehow now he’s a medic, even on the committee for next year.

Known as the Dark Destroyer he’ll be found either grinding in the library or with pints in hand at Blanc but either way he’ll still be having a chat to everyone you’ve ever known. Oh and did you know he does RAG? Of course he does RAG too, natural born BNOC. 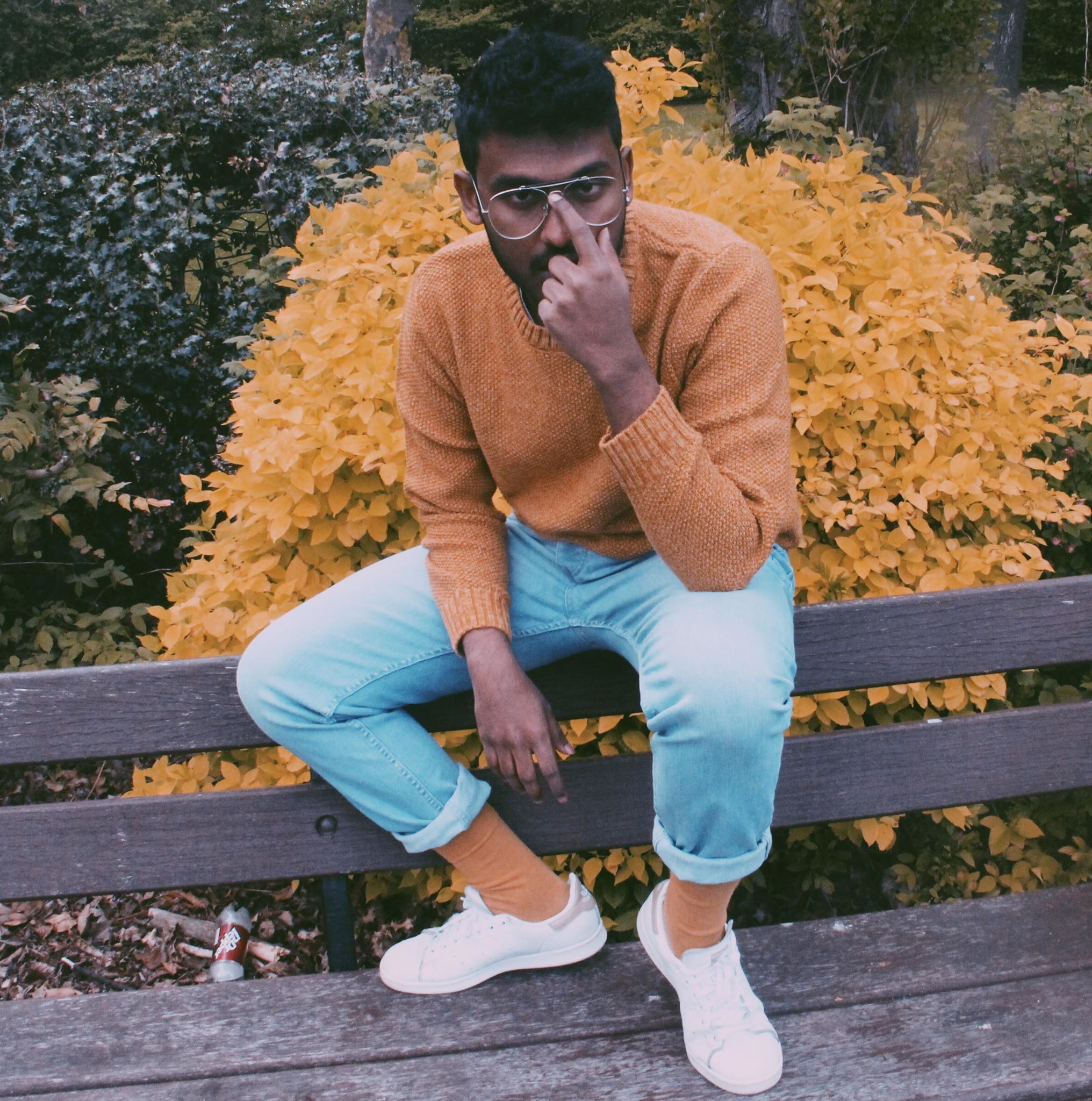 Stats: Winner of round four with 145 votes

Reason for being a BNOC: Dinul literally knows everyone. If you tell someone a story about him, 8/10 times they will say "wait you know Dinul as well?" It always happens.