Newcastle’s BNOC of the year: Round four

The nominations came in thick and fast so we're treating you to one more round before the grand final of this prestigious competition! 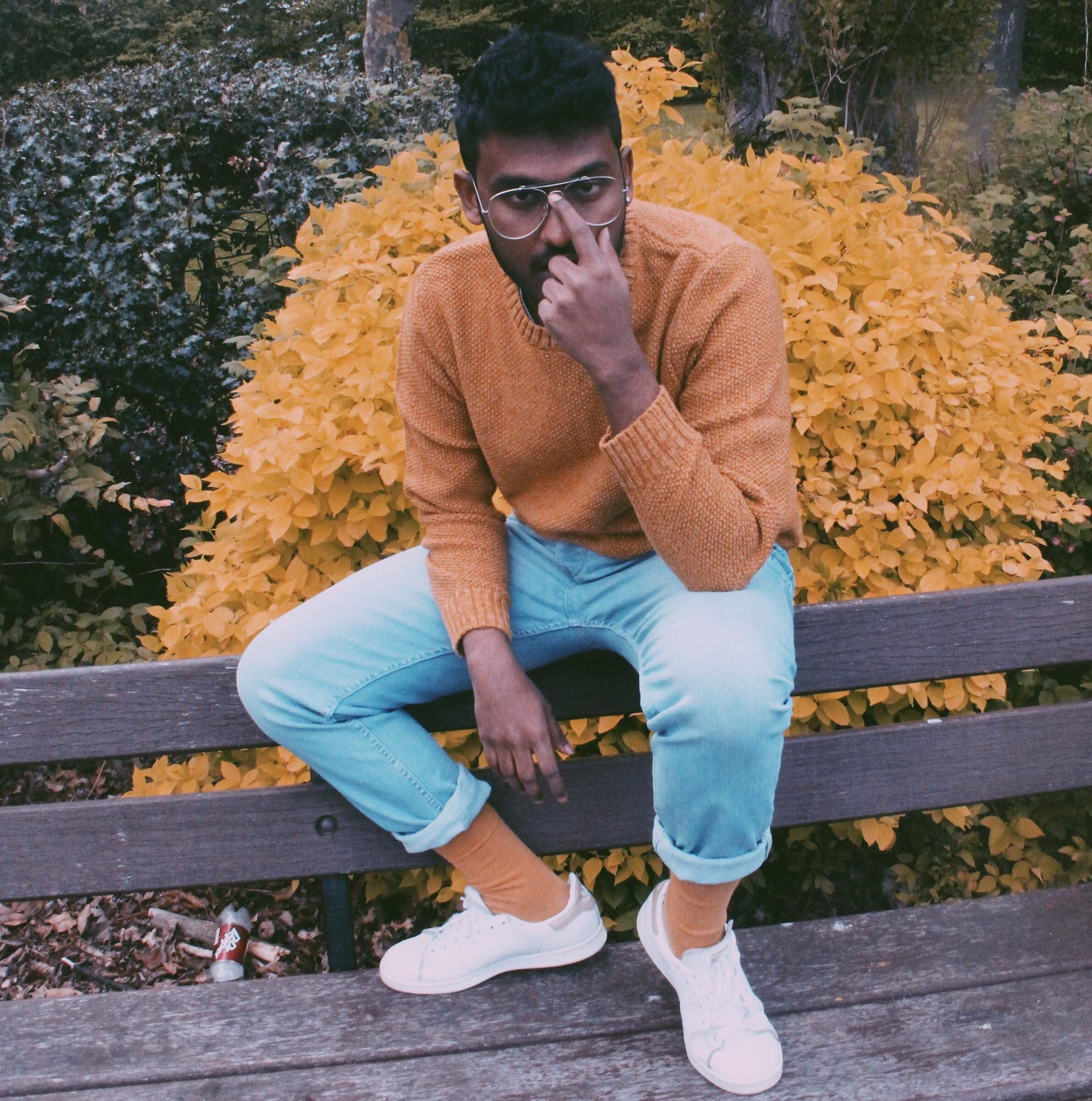 Reason for being a BNOC: Dinul literally knows everyone. If you tell someone a story about him, 8/10 times they will say "wait you know Dinul as well?" It always happens. 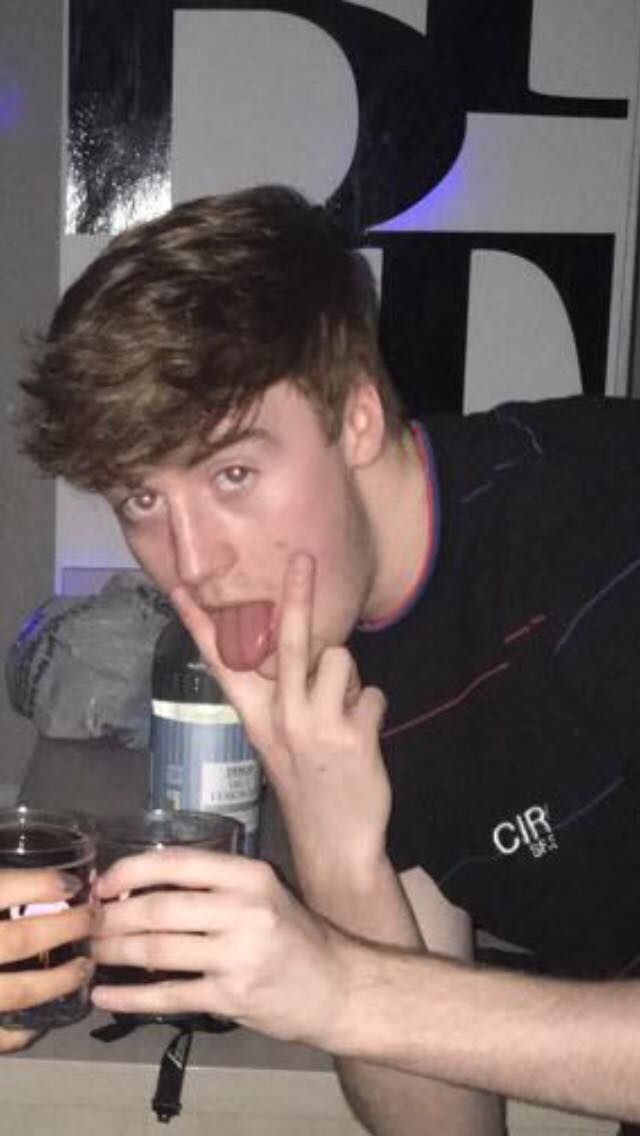 Reason for being a BNOC: Ewan brags about all the mates he’s got but is actually too lazy to meet them ever. He offers to go to pres to bring up the numbers. He once got recognised in Perdu and now believes he’s a massive BNOC.

He's known for his way with girls. Once, he left a girl in his bed at 5am to go and get hash browns from McDonald’s and another time, he told a girl he shagged he was going home for the week to avoid meeting her but left his Snapchat maps on in Newcastle all week. 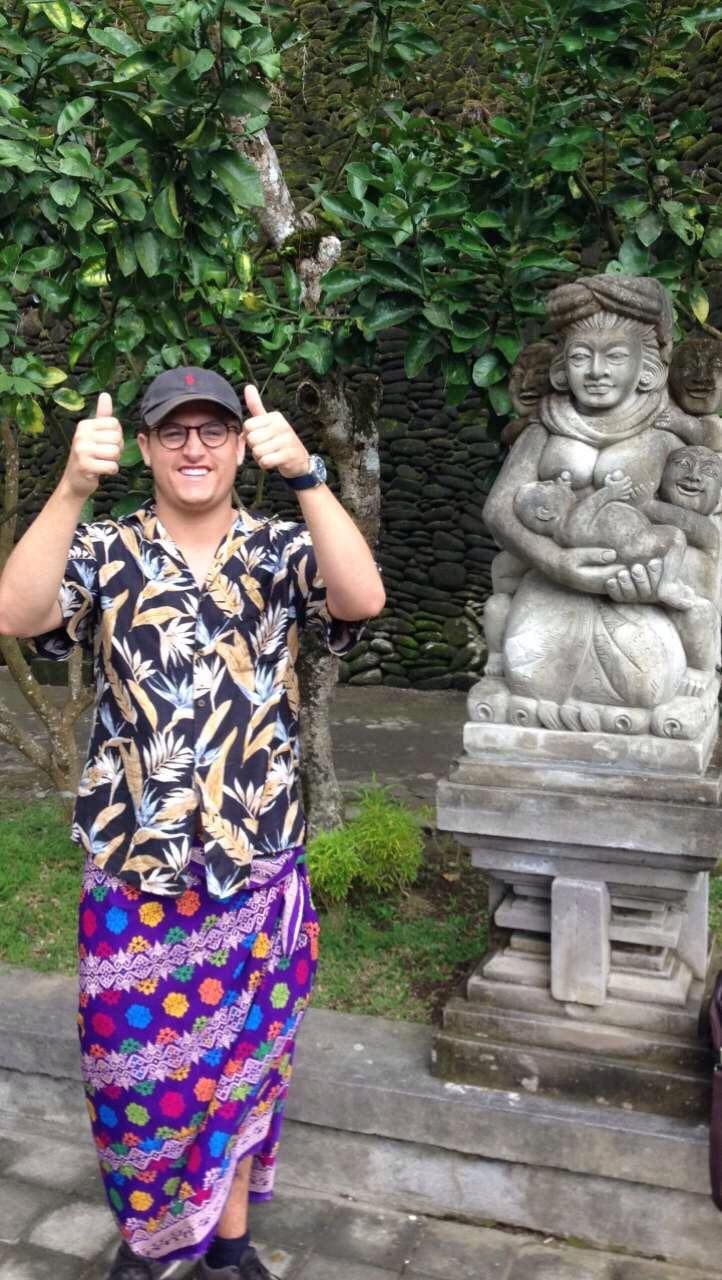 Reason for being a BNOC: He is physically the largest bloke on campus. The centre of every group, people revolve around him and he puts the BIG in BNOC! 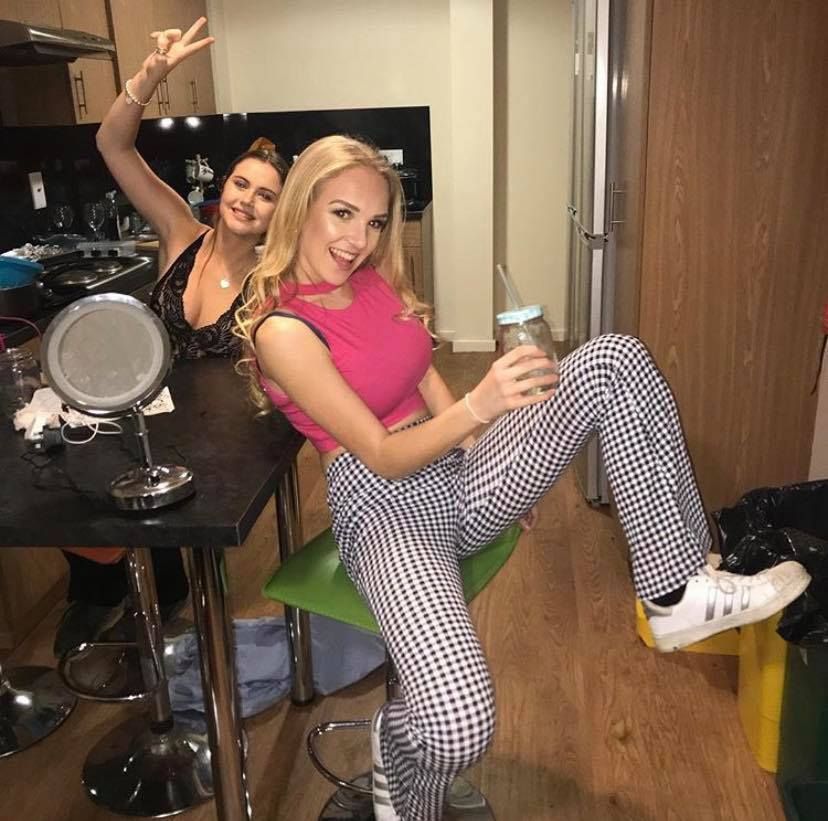 Reason for being a BNOC: Her mates wrote this poem about her, enough said.

"Roses are red, violets are blue, if you don't know this BNOC, then who even are you

From Leeds to the Toon, she's a massive northern loon

Known for having big tits, and of course doing bits

She's no stranger to a heavy one, did we mention its Yorkshire she's from?

New netball VP did you know? The tupperware waterbottle wasn't just for show

If you need a discount code she is your gal, she is also a pretty amazing pal

Quaker Oates is her name, and smashing Swingers every week is her game." 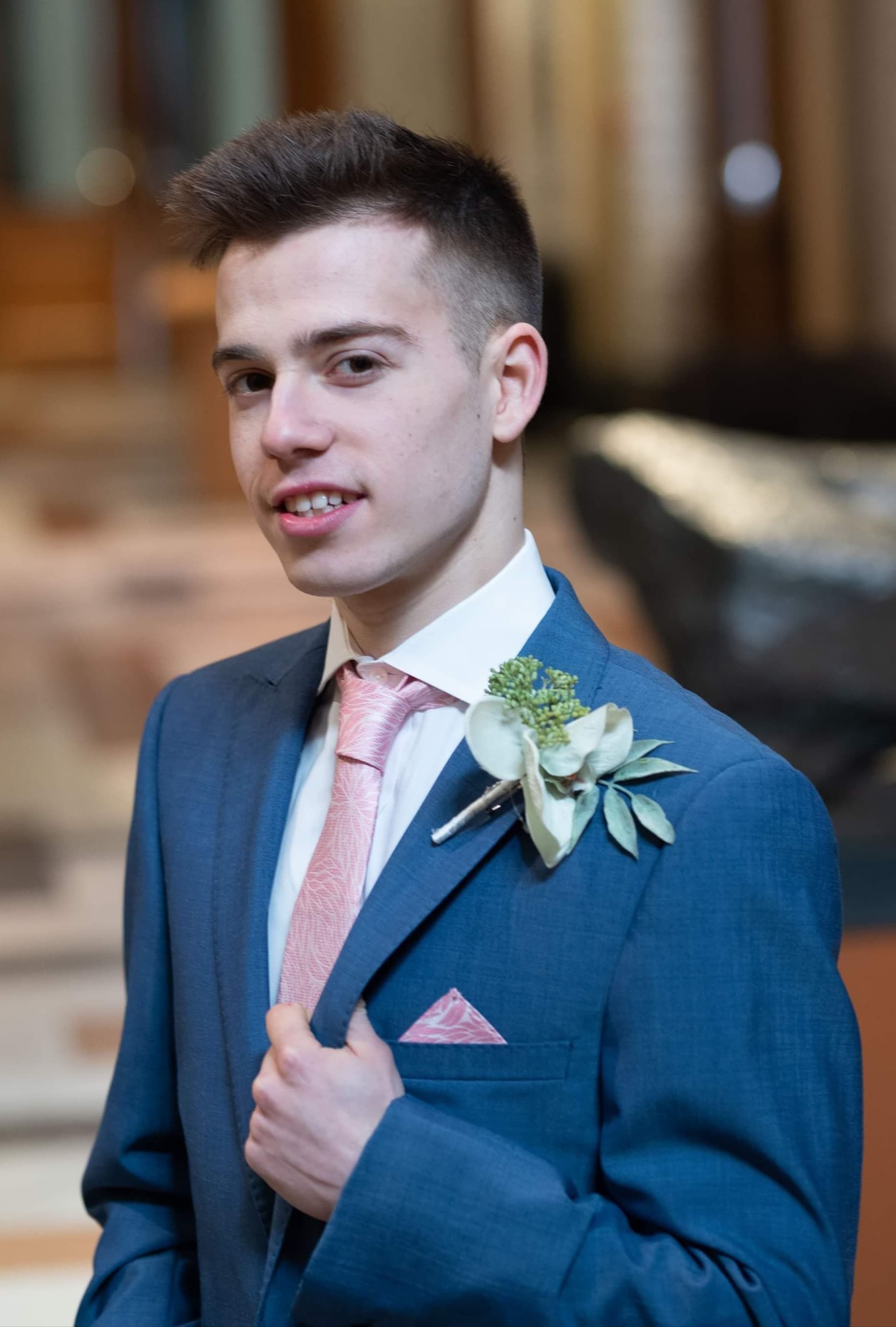 Reason for being a BNOC: He's the modelling director for NUFS and international rep for the LGBT society. He recently became infamous for his fake wedding that was part of the Laing art gallery’s advertising campaign.