Everything is fixed and back to normal now

At around 2:45am last night, the top floor of Soho Rooms flooded, with students reporting the flooding due to a cup blocking one of the top floor toilets.

The Newcastle Tab reached out to the owner of Soho Rooms, who confirmed that the leak was due to a "broken water pipe" and "by the time we managed to get to stop the water, we had no choice but to close the attic floor". Soho Rooms also reassured us that they employ a "full time plumber all year round" and "he's never away from the place".

That's right, Soho literally have their own plumber for situations like this!!

Club goers were moved to a lower floor, but the problems didn't stop there, with water leaking through the ceiling onto the crowds below.

The Newcastle Tab spoke to witnesses who were in Soho at the time, who told us: "We were all moved to the lower floor as the attic floor was closed off."

Head over to our Instagram to see the full vid. 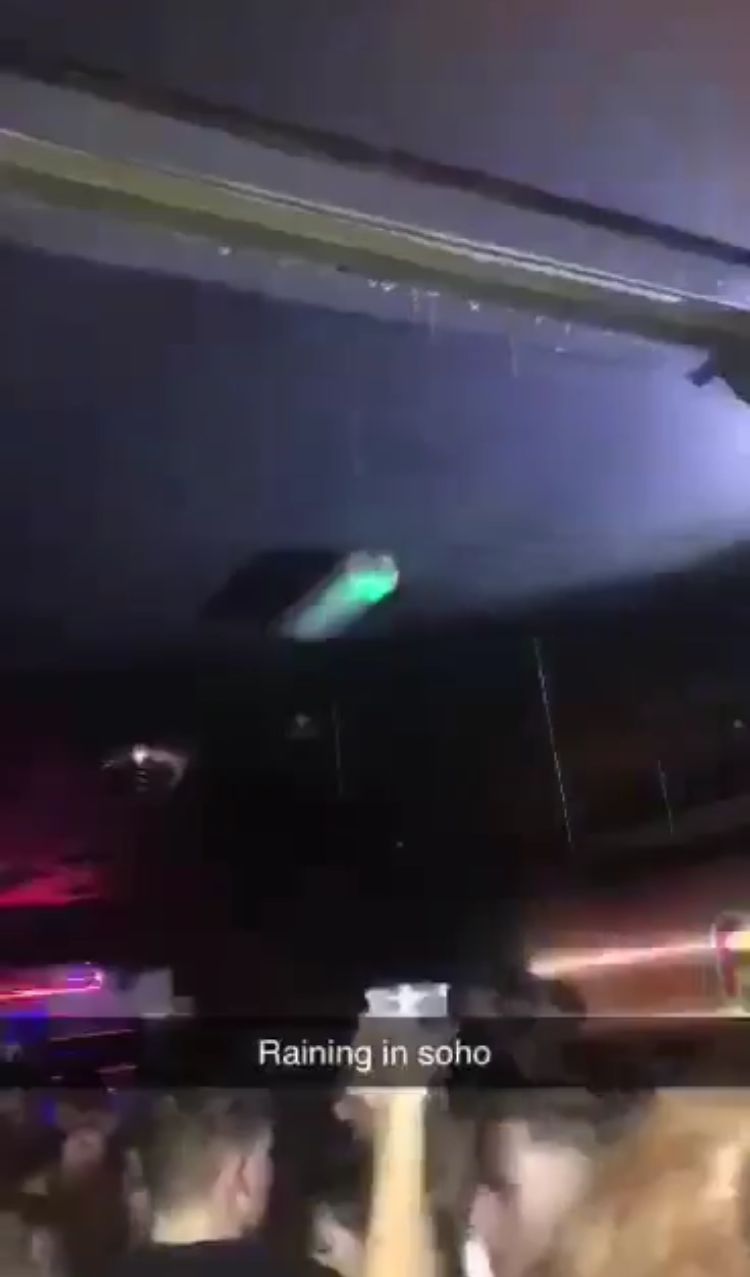 With Friday night being one of the busiest of the week for Soho, you can imagine the chaos. Luckily the flooding happened around 2:45am, so it wasn't far off the 3am closing time.

Some students reported the ceiling leaks being bad enough for them to get pretty wet, with Snapchat stories showing a student with his hair completely soaked. 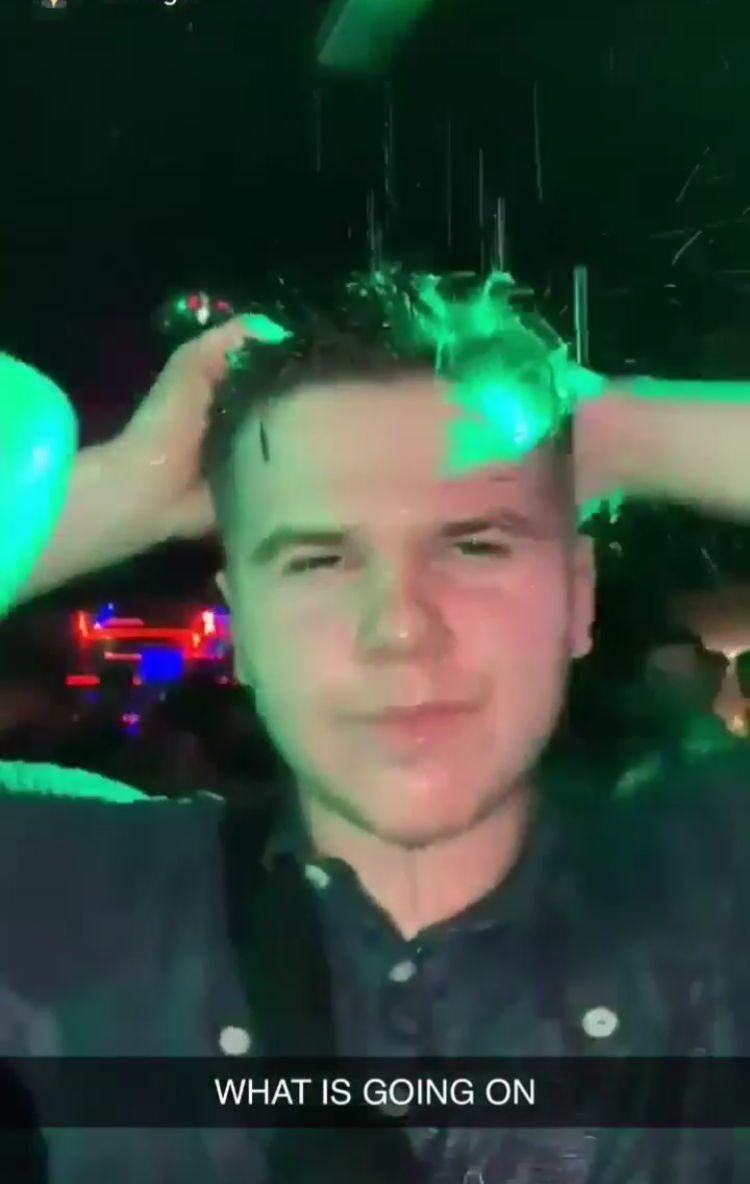 This recent club mishap follows a series of similar incidents; a ceiling panel came down in MSA and part of the ceiling completely collapsed in Swingers.