You literally ‘took the roof off’

At around 2am this morning, a large panel started to fall from the ceiling of MSA.

Despite everyone's best efforts, they failed to keep the panel up and just decided to tear the piece of ceiling off and carried it through the crowds, according to witnesses.

A second year student took a video in the club during the incident. The full video can be seen on our Instagram story. 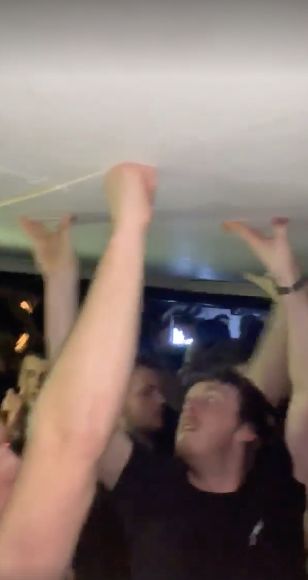 Multiple clubbers in MSA trying to hold the panel up

The second year, who attended the event with his friends, said he realised a slight “kink” in the roof, but they thought nothing of it. “A corner of the roof fell down, only by 10cm or so. We were like what the fuck is happening? I think we were too drunk to realise how serious it was", he said.

“There must have been about 20 to 25 people at one stage trying to hold the roof up”. 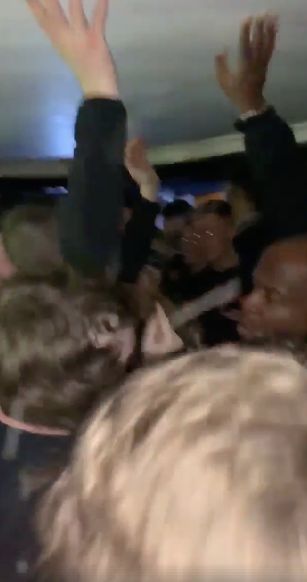 The panel continued to get lower

Alex Tait, who was DJing at the time of the incident, said: “I was just DJing, then the next thing I know, they had taken one of the panels off the roof and they were carrying it above their heads."

Sean Harrington (DJHarington) was due to DJ after Alex Tait. He told The Newcastle Tab that after the crowd failed to keep the panel up, they just pulled it off and “crowd surfed it out of sight”.

Nobody was injured by the rogue panel and none of the crowd were evacuated.

MSA have been contacted about the incident but are yet to comment.