Next stop: Public hygiene crisis. Someone actually did a poo on the Metro

WELL IT WAS ONE OF YIZ – DISGUSTING!

Whether you’re dragging your miserable undergrad soul to the Robbo or hopping on the last Metro into town with your housemates, how you use the Metro, a fundamental part of life here in the chilly North East, is entirely up to you.

However you conduct yourself on the Metro, at least you're not SHITTING ON THE SEATS.

Yesterday, someone couldn't wait and took a dump on the Metro. Yeah. And it was huge. Like, three seats huge.

Reports in the Chronicle Live stated that the faeces were uncovered by a customer using the Metro at about 5pm yesterday. 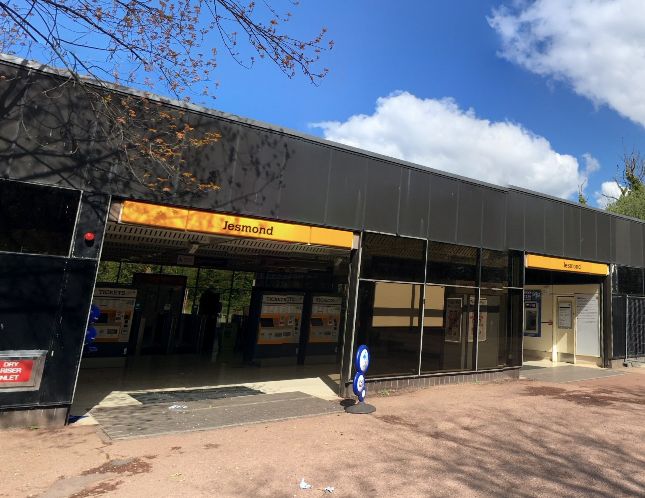 Upon the discovery of the spread, the train which had just travelled to the end of the line at South Hylton was diverted back to the South Gosforth depot, for a bath and some TLC. We’ve all had those days hun.

A spokesperson for NEXUS, said: “A train was withdrawn from service due to a public hygiene issue in one of the carriages."

Apologising for the inconvenience which the messy trio had for customers, the spokesperson continued, stating: "Incidents like this are rare on the Metro but when they do occur the comfort and safety of our customer is our top priority".

Have you got any information? Was it you, you messy bugger, or do you have any horror stories to share. If so, then get in touch!