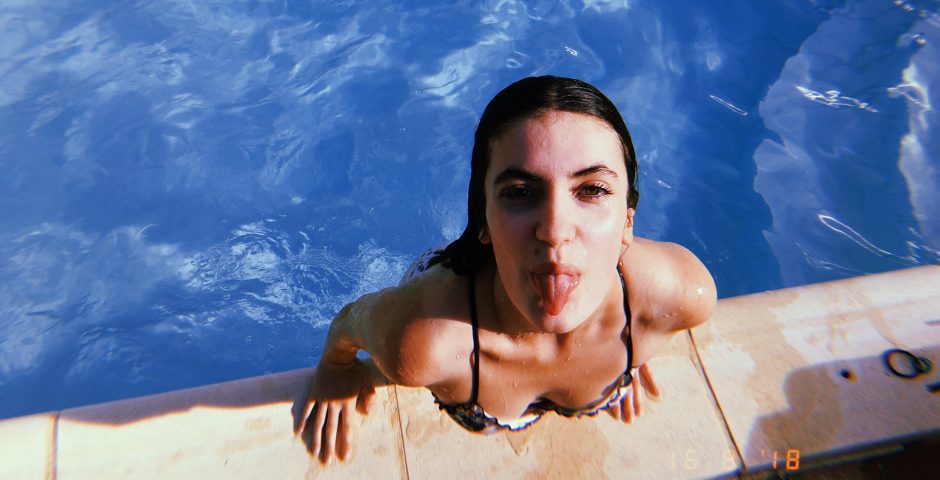 What it’s really like to have depression at uni

My new-found freedom made it even worse

Depression: “A mental condition characterised by feelings of severe despondency and dejection, typically also with feelings of inadequacy and guilt, often accompanied by lack of energy and disturbance of appetite and sleep.”

Depression isn’t always just feeling sad: feelings of emptiness, hopelessness, despair and self loathing are all combined to create an illness that can be incredibly difficult to overcome.

I was diagnosed with depression in the first term of my first year of uni – a time that is supposed to be full of fun, new experiences and partying. However, suddenly everything was overshadowed by a dark cloud. I was still very young, fairly naive, straight out of school, and loving my new-found independence. Thus this new diagnosis – which finally gave a name and almost a reason for how I’d felt over last few years – was something I felt I had to deal with alone.

Being suddenly very independent compared to life at home made coping with depression extremely difficult. I suddenly had to think about things I had never had to before, such as: what I was going to eat at the weekend, whether I had enough shampoo or whether I was staying within my budget (spoiler alert, I have never managed that). While all these things may appear trivial, combining these minor stresses with coping with depression makes everything that bit harder. 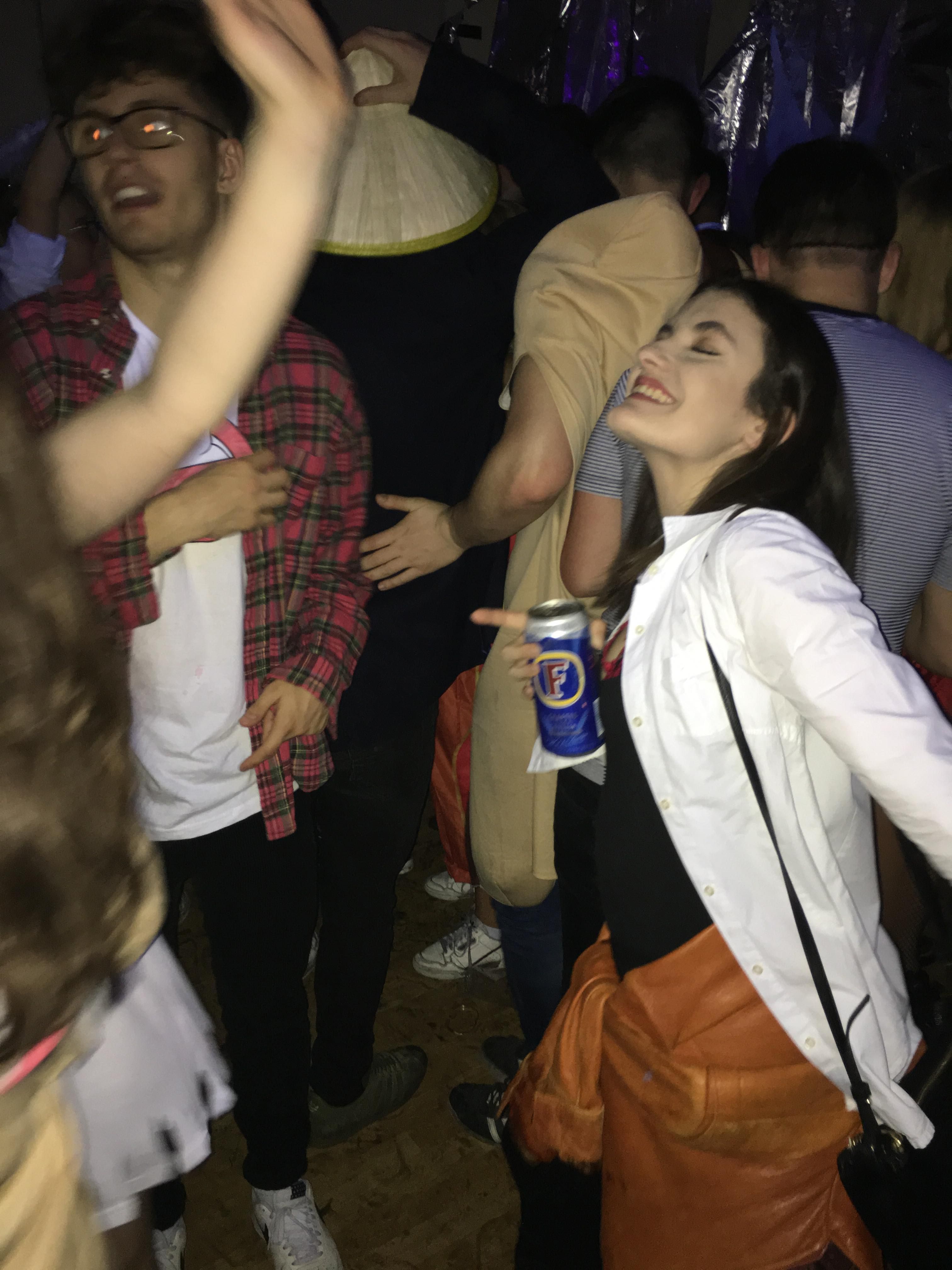 In addition, I suddenly had a new sense of freedom and a lot more spare time than I was used to. Initially this made my depression worse because I was able to spend hours upon hours in my bed, watching repeats of old TV shows. Anyone who has depression, or anyone who has researched into depression, will know that spending a lot of time wrapped in the safety cocoon of your bed enables your depression to get worse. Spending a lot of time doing very little gives way to an overpowering sense of hopelessness and despair. Towards the end of my first year I found it very difficult to break out of this rut and would spend days on end in bed.

This time in bed also exacerbated a series of other issues linked with depression. It's undeniable that depression is an isolating illness, however sometimes this is accidental self-isolation. I can't disagree with the fact that on occasion I did deliberately isolate myself, however my isolation and loneliness often stemmed from my inability to get out of bed. In a society that posts everything on social media, I was watching friends enjoying their first year in ways I could not and found myself further isolated, however this time not physically but emotionally and socially. I couldn't relate to all the experiences they had and was thus on the periphery of friendship groups. This is a feeling that has followed me into my second year and has been worse by living in houses rather than university halls. 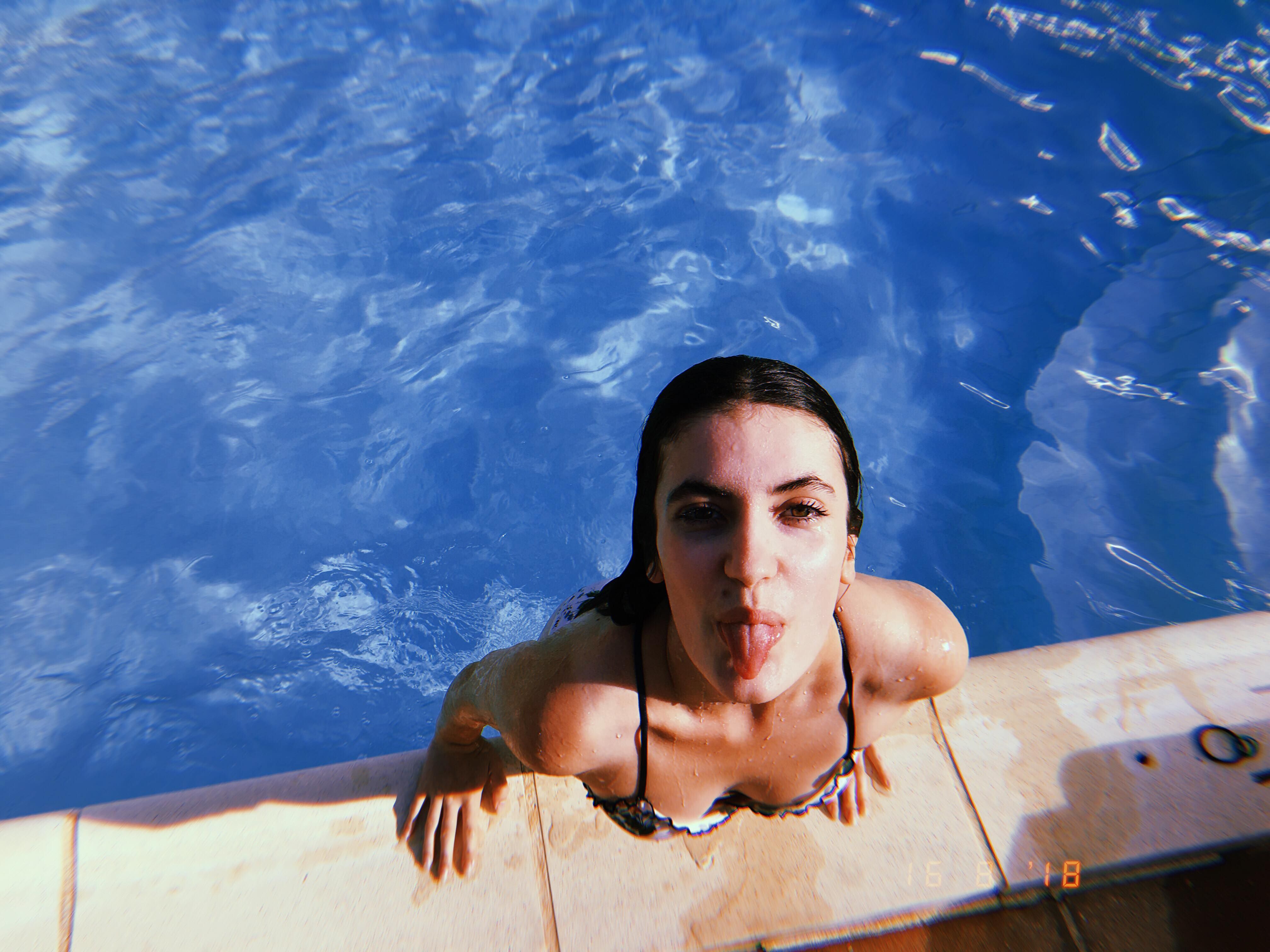 However, while sometimes well founded, these feelings of loneliness and rejection (which can lead to feelings of self loathing) are often caused by depression and not by any real or substantial "evidence". Nonetheless, sometimes these feelings do have some truth behind them. However, in my opinion, that can be put down to others' misconceptions of depression and they ways in which should treat or help you.

Depression can lead to a variety of other issues. In my case, my depression led to excessive alcohol consumption and eating problems.

It's not uncommon for depression to lead to problems with food – depression destroys your self esteem and a low self esteem can lead to poor body image and eventually issues with food. For me this took the form of controlling everything I ate.Controlling everything I consumed became the only thing I could control. Obviously no one can control how they’re feeling all of the time, but I felt like should be able to, particularly my feelings of emptiness and sadness. 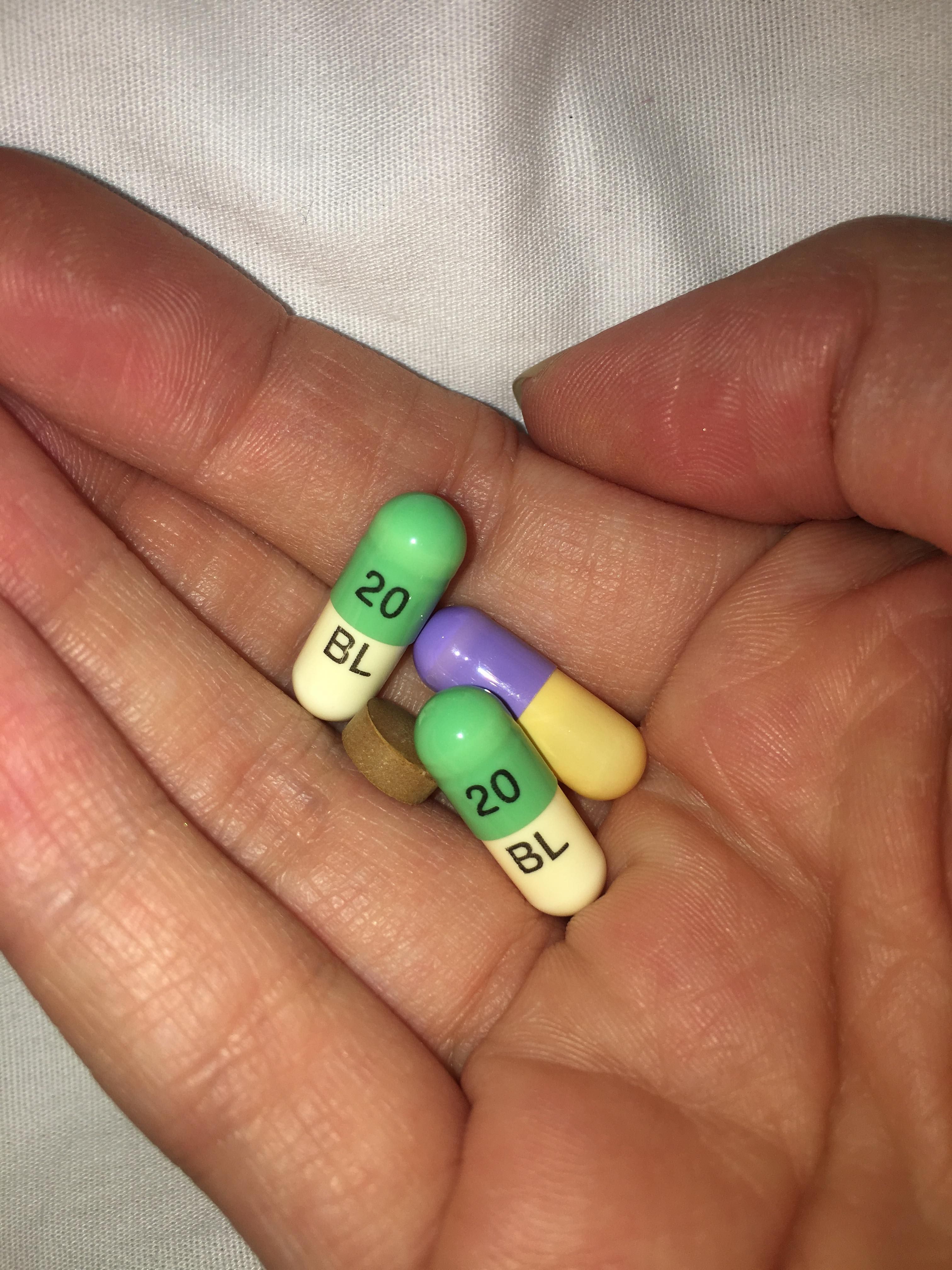 My excessive alcohol consumption can also be viewed as a coping mechanism: it enabled me to escape what was going on in my life and in my head, and help me to feel "happy" and free of worry for a short time. Of course, drinking alcohol and getting drunk is fine (I still enjoy to party), however when it began to spiral out of control it fed my depression, which in turn then fed the alcohol consumption.

It's not all bad news

Of course, it is not all bad news and isolation. Although I complained bitterly about my weekly GP appointments, they very much helped. After helping me to find antidepressants that worked for me and helping me to find counselling, I now see my GP just once a month. On top of GP appointments, I had weekly counselling sessions for six months; they gave me a space to talk openly and helped me to feel better about myself.

There's no point in pretending that I'm "cured" of my depression. It's definitely not that easy, however with the right help and the right prescription drugs, depression is an illness that can be controlled. 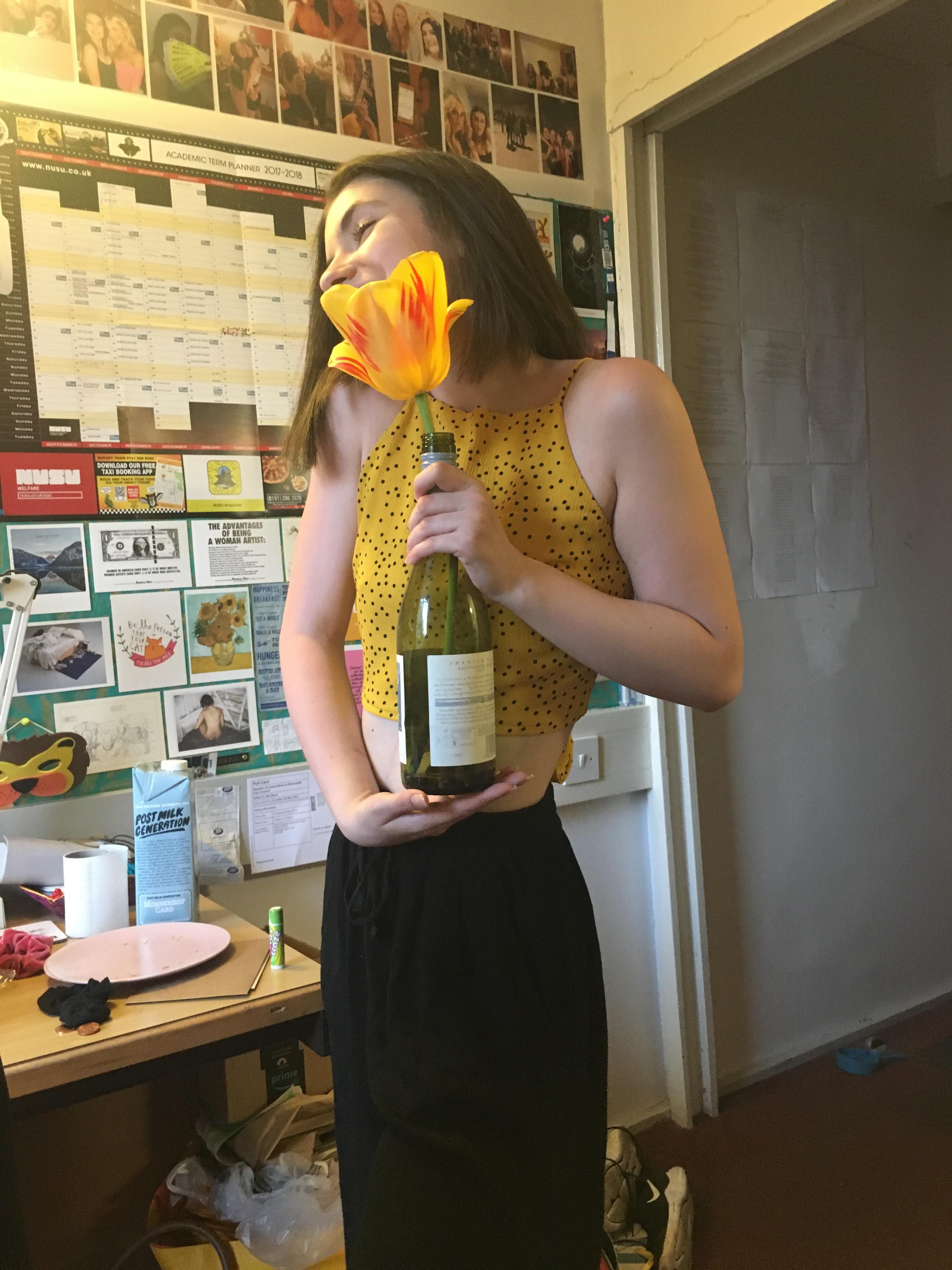 To anyone who suffers with depression and is currently facing it alone: you don’t have to. There's so much free help available and the mental health services in the North East are incredibly supportive.

Below are some links of where to seeks help/guidance, both in the North East and the rest of the UK: