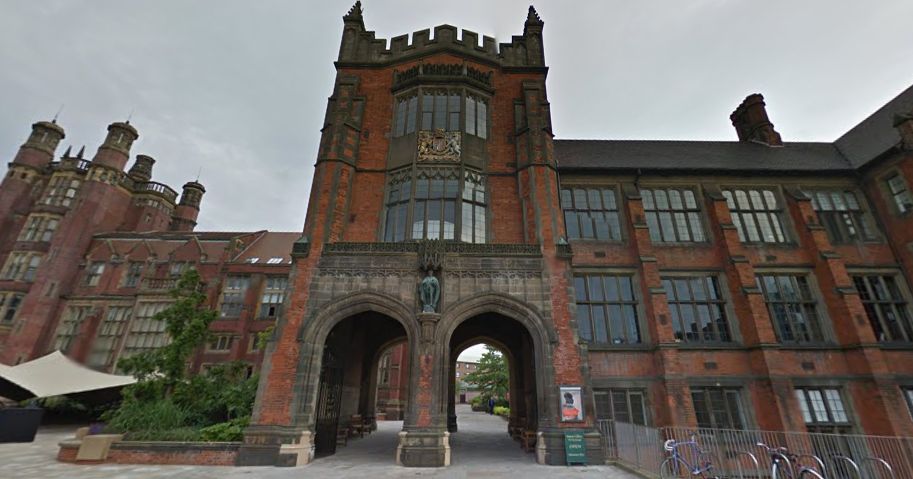 According to the Chronicle the comments included references to Auschwitz and the Holocaust.

Minutes published on Monday 15th October by the Newcastle Uni Society Executive stated that the society had been immediately suspended until the end of first term.

The culprits have been identified by the Students' Union, but they have chosen not to pass on these names to university bosses.

The incident is thought to have taken place on Monday 8th October and the society's Facebook page was completely inactive between October 3rd and November 12th.

According to The Chronicle, one student "confronted" the group when he saw the writing on the shirts, and then took the issue up with a student committee to have them investigate. 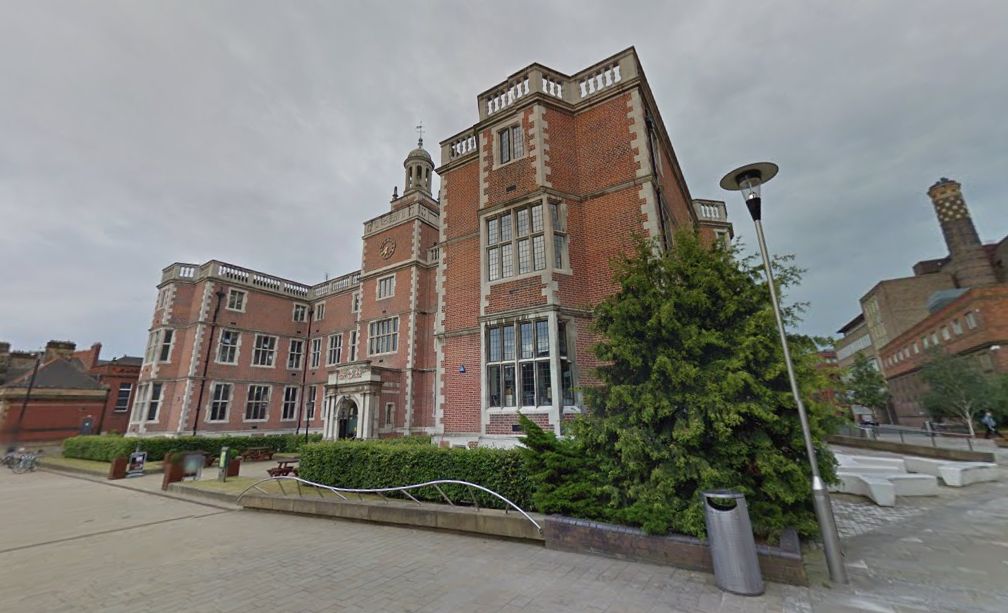 Due to many other white t-shirt socials, the committee stated it was hard to police the events that occurred amongst members of the Mechanical Engineering society. If the society were to be reinstated then they assured that members would be informed via Facebook and email about what happened and why the behaviour is unacceptable.

Dave Rich, from the Community Security Trust, a charity for Britain's Jewish community told the Chronicle: "We hope that any disciplinary action the university takes helps the students involved to understand just why their actions were unacceptable."

White t-shirt socials have been banned in other universities across the UK and it may be soon that we see them banned at Newcastle University. In Lancaster, members of the Snow Sports Soc were suspended after writing "I’ve got muscles cos dad raped me" and "Sandyhook woz bantz" on a white t-shirt social.

A Newcastle Students' Union spokesperson told The Chronicle: "Following a society event, we received reports of potential inappropriate language on t-shirts worn by some members of a society.

"We take such reports very seriously and in this case action was taken against the society and appropriate sanctions implemented."

The Newcastle Tab approached the Mechanical Engineering society, but they declined to comment.

Do you have any information about this social? We want to hear from you. You can remain completely anonymous. Email [email protected], or message us on our Facebook page.