A positive vision for Britain: why I’m voting Labour

This election is a crucial one – it’s a simple choice between a compassionate Labour Government which works the many or a Tory Government that works only for the elite few. Whilst the Prime Minister claims to be “strong and stable”, this week alone we’ve seen a ‘U-turn’ on arguably her biggest manifesto promise. 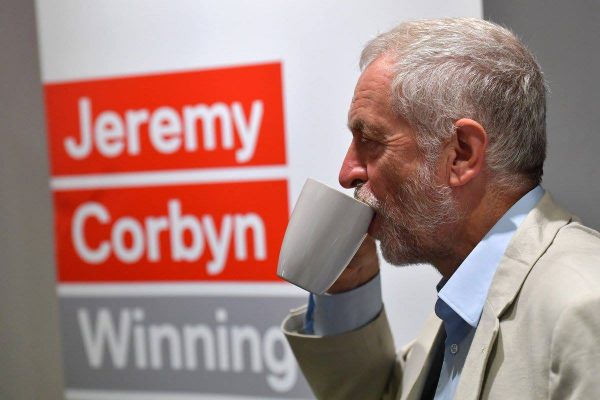 The Tories led us into a referendum with no plan in the event of a Brexit vote, they didn’t have a contingency plan. Labour will present an alternative vision. Labour respects the referendum result and will ensure that when it comes to a deal with the European Union, they will get the best terms in the interests of the many. Labour has promised not to turn the UK into a tax-haven in the event that we are shut out of the single market. Whilst the Tories have stopped talking about austerity, that doesn’t mean its gone away – a hard Brexit will mean more austerity, sweeping privatisation and tougher times ahead.

Education is in a state of calamity with a serious recruitment crisis. The NHS is on its knees and whilst the Tories claim to have been spending record levels, funding as a percentage of GDP is at the lowest since 1951. Many of us know first-hand exactly how much stress the NHS is under and tragically, 30,000 deaths have been linked to NHS cuts in a new study. Let me make this crystal clear – voting Labour is the only way to save our NHS.

Whether it be raising VAT, tripling tuition fees, opening up the NHS to more privatisation, introducing the bedroom tax, slashing Education Maintenance Allowance (EMA) or allowing insecure employment to soar; it is clear that the Tories are not only the enemy of the many, but also of the young. Kicking out the Tories on the 8th June will limit not only the further catastrophic damage that will be done, but allow Labour to present their alternative vision which will make real change to millions of lives. Labour will increase the minimum wage, offer free higher education, build one million new affordable homes and offer the possibility of something better for millions of young people across the United Kingdom. 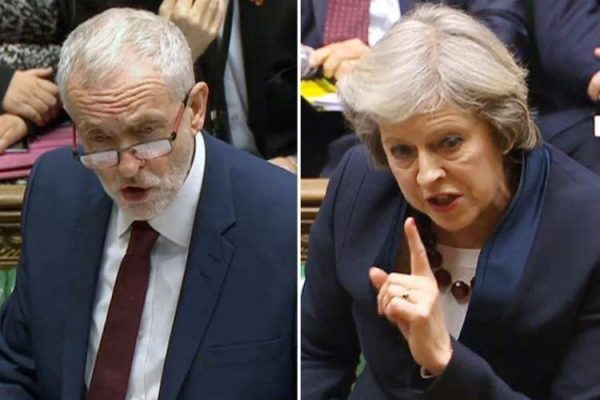 If you’re thinking of voting Green or Lib Dem at this election, please don’t – the main aim at this election must be blocking the Conservatives and the only way to do that is by voting Labour. If young people voted in their droves, we would have the balance of power to determine the outcome of this election. However, if we sit by passively as a reckless and irresponsible Tory government gambles away our future, we’ll regret it for the rest of our lives. Housing, the NHS, social care, policing, education: nothing is safe.

It is important that we do not shy away from the enormous successes that the last Labour government made. The introduction of the minimum wage, 14,000 more police officers, the best ever exam results for GCSE students, employment at record levels, 85,000 more nurses and 32,000 more doctors, devolution of powers, and record numbers in higher education. That’s not all: one million pensioners were lifted out of poverty, crime fell by 32 percent, holiday pay was introduced, 600,000 kids were lifted out of poverty, fox hunting was abolished, the number of apprenticeships was doubled, and youth unemployment cut by 75 percent. These are just a few of the successes that Labour made whilst in government. 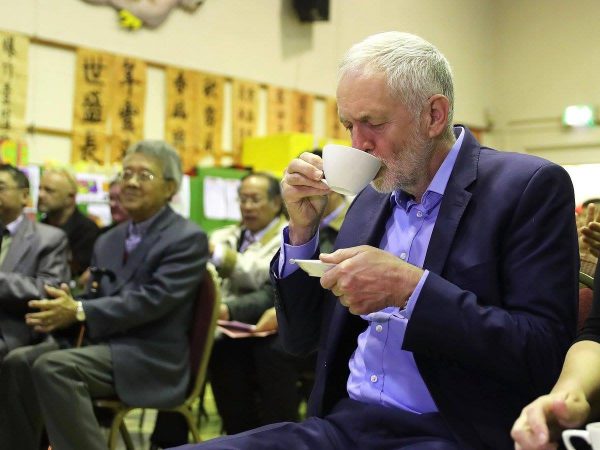 Labour can make the case for real, progressive social change when we fight for our true values. Please unite with us for a fairer and more just society and unite with us for a government which will stand up for the many and not just the privileged few. The choice is between a Labour Government or five more reckless years of the Tories. Please cast your vote wisely.

The Tab Newcastle are looking for YOU to get involved with your thoughts on the upcoming General Election on June 8th. Please send the send The Tab Newcastle Facebook page a message or email [email protected] and you could be featured on The Tab!