Why I will be voting Conservative

It escapes me that people would want to vote for the party that took the UK into its worst financial crisis since the Second World War. When Gordon Brown left Downing Street, the UK’s debt level was £160 billion and unemployment had risen by half a million since he took office. Since 2010, the Tories have created over 2 million jobs. Put it this way – the Conservatives, as Andrew Roberts has suggested “won’t spend money like a drunken sailor on shore leave.”

Therefore, when I learnt Labour’s manifesto promises could mean a further £93 billion in borrowing, I felt a bit sick. So Labour, how do you intend to pay off the debt on £93 billion? Increase corporation tax they say. Introduce a pay cap at £100,000 and tax the rest at a very high rate to target the rich they say. Does Labour have any concept of how society works? The sad truth is that we live in one driven by capitalist desires and there is no escaping that. Increasing corporation tax will only result in major corporations threatening to make people unemployed. By taxing the rich harder, they will simply move themselves and economic interests away from the UK – leading to a decline in those who pay the highest tax rates in the country. 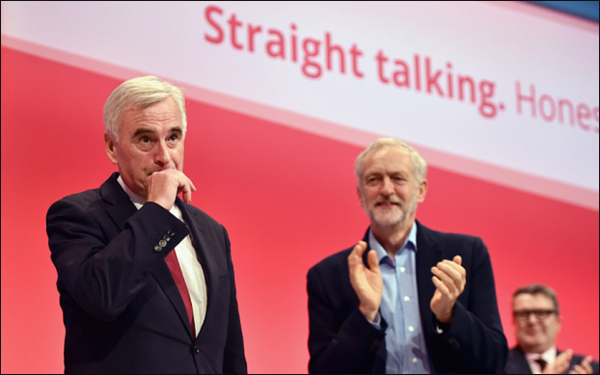 An elementary understanding of basic economics is all it takes to see how completely unfathomable Labour’s economic policies are. It should therefore come as no surprise that a man who thinks it’s acceptable to quote from Chairman Mao’s ‘Little Red Book’ across the dispatch box devised these pledges. In my opinion, endorsing the words of a merciless dictator who was responsible for the death of 70 million people is just a tad concerning.

This election is about Brexit, moreover it’s about the party who will get it most right. We need a party who will act in the interest and desires of the British people to achieve the best deal for the UK and I believe that party is the Tories. Jeremy Corbyn’s infamous 70 per cent Brexit gaffe is testament to the terrifying prospect of a useless Labour leadership guiding us. Labour is divided beyond recognition. What used to be the party of humanity and integrity has become a festering swamp of sickening anti-semitism and division. They have failed to unite and move on. If Labour can’t move on from internal party issues I don’t see how they are in any fit state to deliver Brexit effectively.

Defence cuts and bringing an end to airstrikes in Syria and Iraq against Daesh, in favour of the formulation of a peace agreement is the final straw for me. Does Jezzer really think we can sit around a table, over a cup of tea and have a ‘discussion’ with a terrorist organisation who think it’s acceptable to cut people’s heads off and drown people in cages? The level of stupidity is beyond comprehension.

So I beg you, please don’t vote for this machine of socialist gobshite. Show you care about the economy, care about defence, care about yours and the UK’s future. Don’t be a div, vote Conservative. 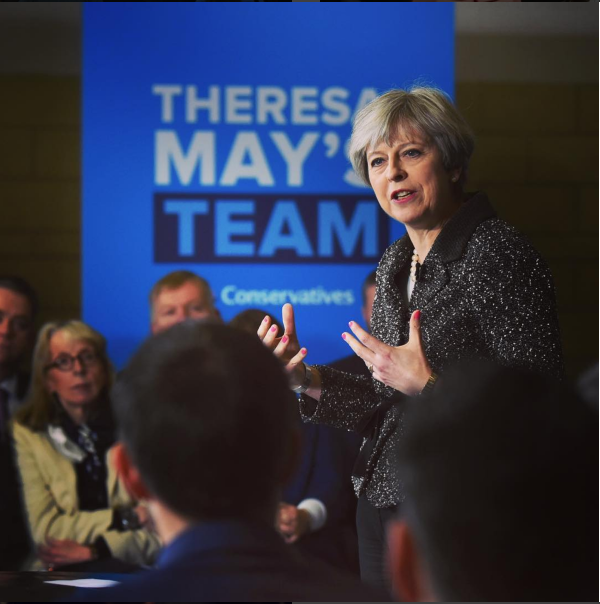 The Tab Newcastle are looking for YOU to get involved with your thoughts on the upcoming General Election on June 8th. Please send The Tab Newcastle Facebook page a message or email [email protected] and you could be featured on The Tab!