Campaigner and blogger, Saffron Kershaw-Mee, has been voted Newcastle’s Most Influential Person 2017.

The poll included eleven highly influential people from across campus including entrepreneurs, DJs, presidents and a Youth Ambassador. There were over 3,700 votes cast.

Saffy gained national recognition from the BBC, Mirror, BBC Three, The Chronicle and BBC Radio Newcastle after talking bravely and openly about being non-binary.

The third year, who is also a part-time officer at the Students’ Union, is running for the full-time position of Welfare & Equality officer. 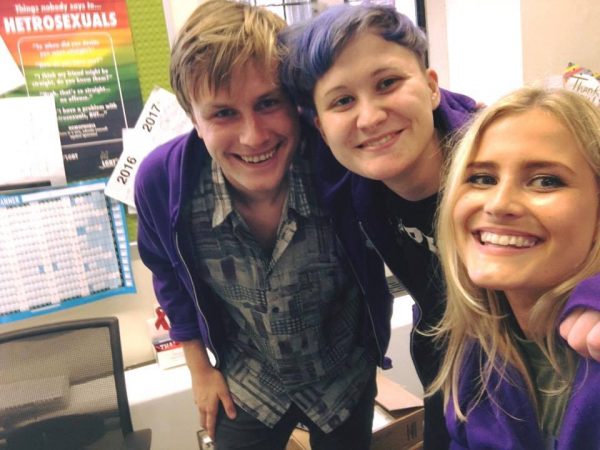 Saffy told The Tab: “I actually can’t believe it! I am so proud and thankful for the people who chose to vote for me. I know it may not seem like a big deal for some, but I feel proud that my efforts towards people who don’t identify as a ‘man’ or ‘woman’ are being validated. This recognition is putting a spotlight on all those who feel they don’t fit into society, those who are misgendered on a daily basis, those who are subject to assumptions and judgements of character. The coverage is encouraging people to talk about it, to challenge the traditional expectations in society, to respect and love everyone’s gender identity even if you might not completely understand it.

“I want to thank everyone who voted me for, all of my amazing, supportive pals who are always there for me when I am feeling down or under pressure (you are all kind, wonderful people). I also want to thank my gorgeous kind mam Karen, my wonderful step-dad Chris and my top twin sister, Jasmine. I am grateful for the support of my friends, family, flatmates and colleagues. I wouldn’t have been able to run my Beyond the Binary campaign without the kindness and passion of many students in Newcastle and Northumbria. 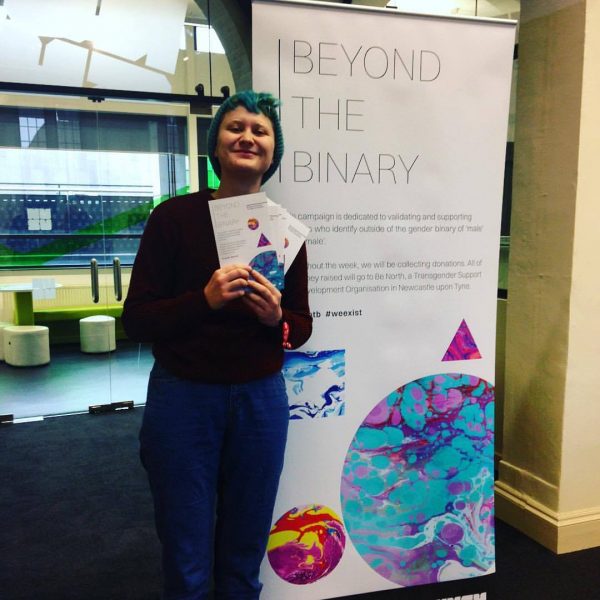 “All we can do is to keep talking about these issues, bring them into the public eye. I am glad that I’ve been able to bring it into the media spotlight, and that gender is a subject on the tip of many tongues.

“And thank you endlessly, for The Tab, for making all of this recognition for nonbinary genders possible.”

The full results are below.