Vote for the most influential person in Newcastle

Here’s the shortlist for The Tab Newcastle’s Power List

We asked you for Newcastle’s most influential people on campus with a chance to feature on The Tab 250 Power List with students featuring from across the country. They’re bigger than BNOCs, these are students who are the most important. They’re a sports captain, someone who has started their own business, won a prestigious award, run a club night, have a large social media following, have done something amazing to inspire others, or led a double life modelling or as a professional athlete.

Last year you crowned Kate Ovens (with over 70,000 likes on her Facebook page) as Newcastle’s most influential student.

You nominated in your hundreds for the 2017 competition. Here’s the shortlist. 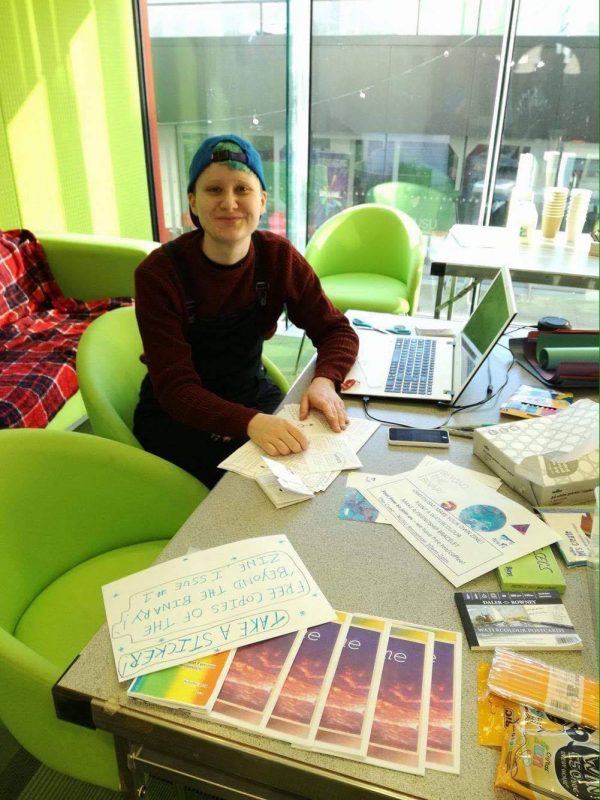 After Saffy published a story in The Tab about being non-binary they gained national recognition from the BBC, Mirror, BBC Three, The Chronicle and BBC Radio Newcastle. They’ve gone on to talk about mental illness and also have a large YouTube following. 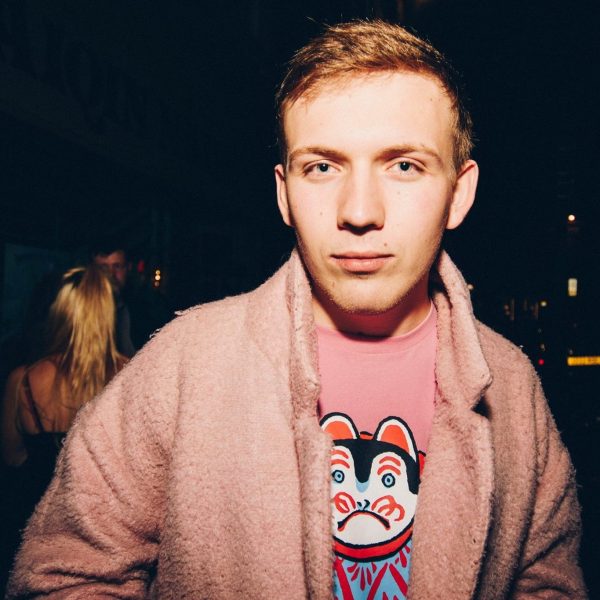 Off The Record clubnight manager

He’s the manager of the only club night that’s successfully rivaling Swingers; Off The Record. Huge social media following racking up hundreds of likes on his Facebook statuses. His nominator said: “Promo Wanker till he dies and brace face till a grand age of 22.” 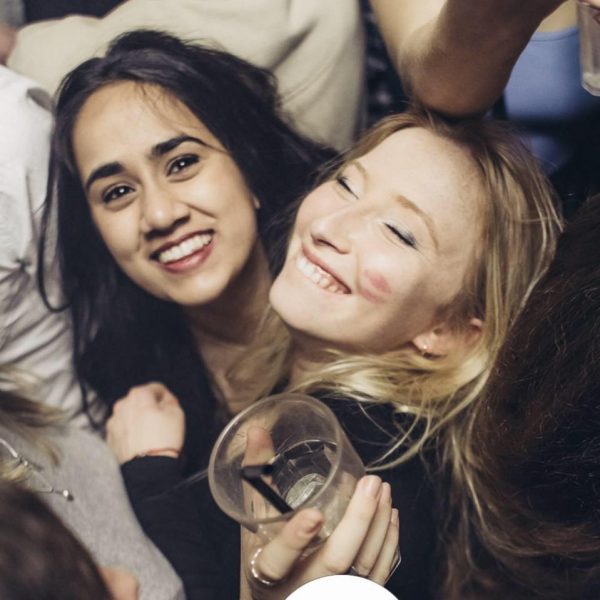 She’s an ordained Minister and a strong contender for Med Soc Social Sec next year. Her nominator said she: “Was also the baby in the sun on the tellitubbies and was on a kids game show called Copycats.” 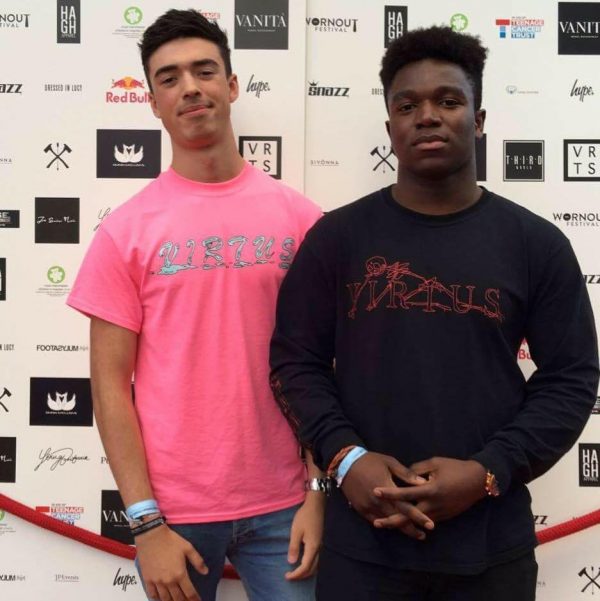 He set up his own successful clothing business, Virtus, is a DJ across the country and runs nights out in Newcastle. 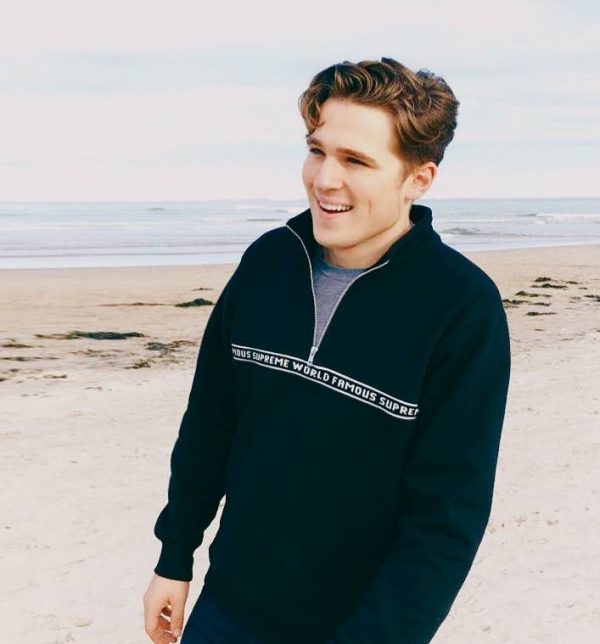 “There probably isn’t a uni committee or board that Partick isn’t part of” his nominator said. He’s been a representative for the Law School for a number of years and has been involved in the planning of the Law School Ball and many socials. He’s on the University senate with the academic Chancellors and attends big-wig ceremonies at the uni. “When you want something changed in the Law school or uni it is very useful to know him.” 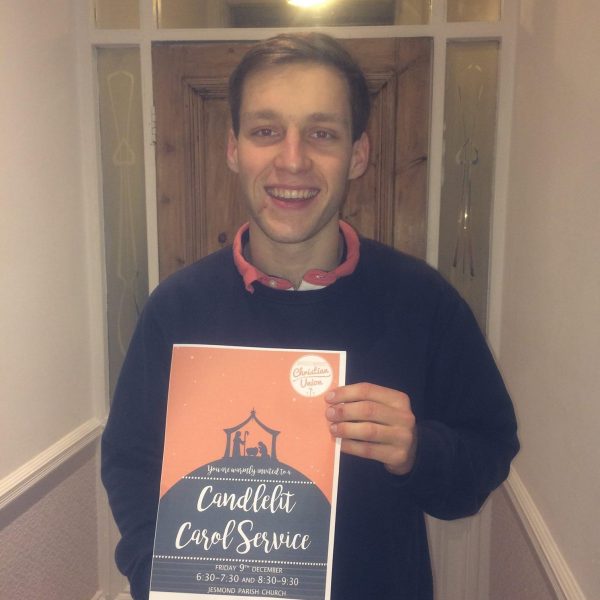 President of the most-loved society (in the Robbo), Christian Union. Former Captain of the Titans Intra-Mural Rugby Club and gets bare likes on his Facebook profile pictures. He’s an influencer in-and-out and his nominator said he’s “widely considered to be the nicest person in the North-East.” He’s responsible for CU’s Relief Programme which provides tea, coffee and biscuits outside the Robinson Library at exam times. 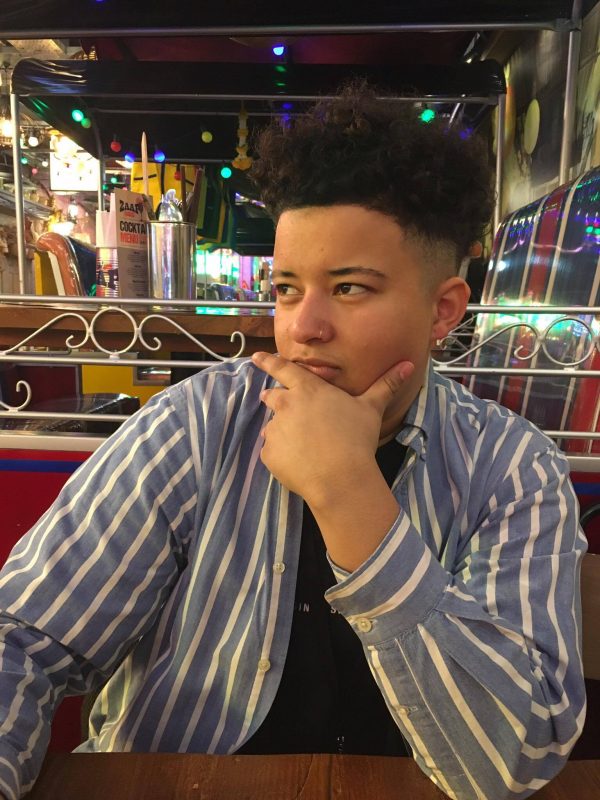 Helped with RAG week which raised £5,500 for charity in January. He has been intensely involved with helping during Freshers’ Week. His nominator said this second year English Language student “Manages to turn something sad into the sesh.” 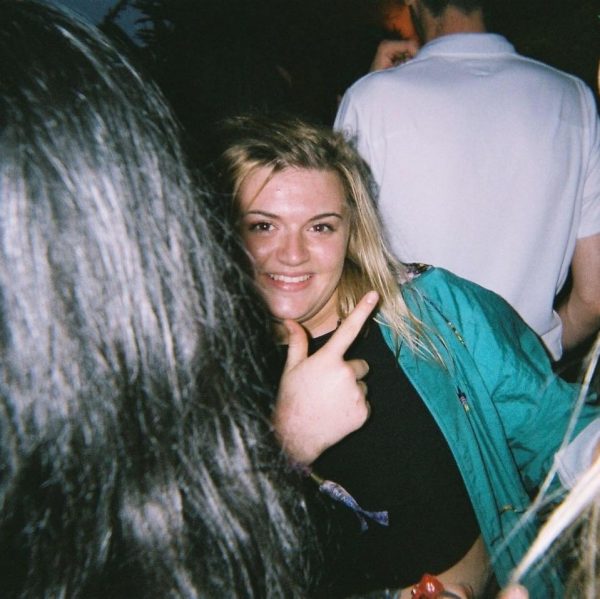 She’s a social sec for the Women’s Rugby Club which has a lot of members and “Queen of a good night out.” She entered a Movember competition to promote equality for women. 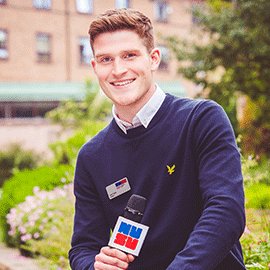 President of the Students’ Union

Potentially one of the chief influencers on campus as President of the Students’ Union. But we’re still waiting for our microwaves in the library so it’s not clear how much influence he really has. He was majorly involved with the University football team and sought enough of a following to win against his rivals last year in the student elections. 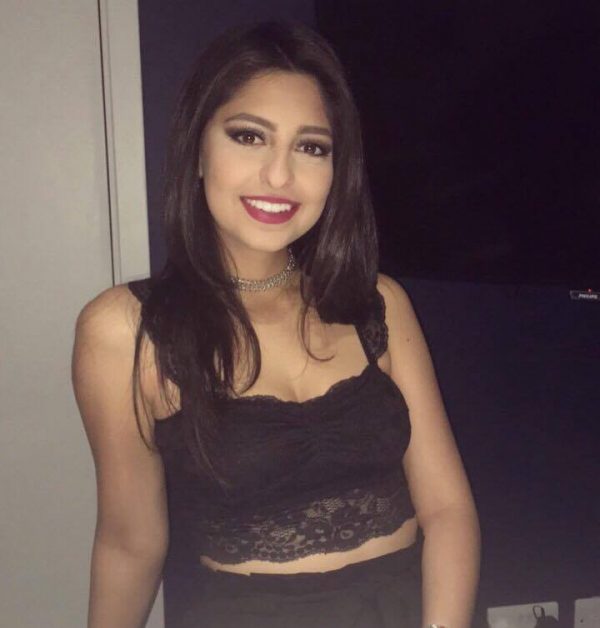 Mariam is a Youth Ambassador for the British Youth Council. She also has a large following on her blog and influences students though her work at the Council of Europe where she’s made several speeches, including one that was featured on the BBC. She’s attended over 30 international conferences. If she’s not an influencer, who is? 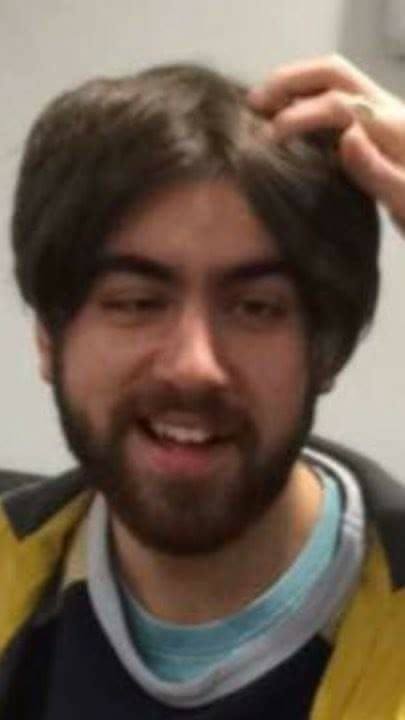 He’s a third year Zoologist who DJs and acts. He’s an influential member of the Newcastle Theatre Society. His nominator said he performs at: “House parties that are worth attending in Jesmond, as well as headlining sick upcoming events such as Lost in Liberty, as part of the trio Roman Disco.”