A brief defence of English Literature

The most glorious waste of time imaginable

University is about a lot of things: finding new people, finding yourself, but above all, it’s about finding a job. Hence, the decision to study English can be seen as a bit counter intuitive.

The number one job prospect for most English graduates is, after all, becoming an English teacher; to become a part of the machine, funnelling yet more helpless children into studying English and keeping the vicious cycle alive, like cows into an infinite meat grinder. But if that doesn’t sound like fun, then there’s plenty of vacancies as a homeless poet. If you aspire towards a good job, a nice house and friends of any description then perhaps now is the time to throw in the towel and return the copy of Jane Eyre you pretended to read. The reason you’re here is far more important.

Firstly, an analysis. English students can be grouped loosely into two categories. The first group are those who aren’t sure what to do with their life but were suitably competent at English at school and perhaps even enjoyed it to some extent. They knew that they wanted to go to university and become a part of the drunken debauchery that it promised, and studying English seemed like the ideal gateway for them to achieve this. The second group are lying.

For all subjects that one can study, imagine a line; the left side is marked ‘fulfilling’, the right, ‘practical’. STEM subjects will typically fall to the right, promising more financial security, whilst the humanities will fall generally on the left (subjects like gender studies aren’t anywhere because they’re shit subjects). Whilst STEM subjects will better a CV, the humanities will better a person, and in no instance is this more true than with English. 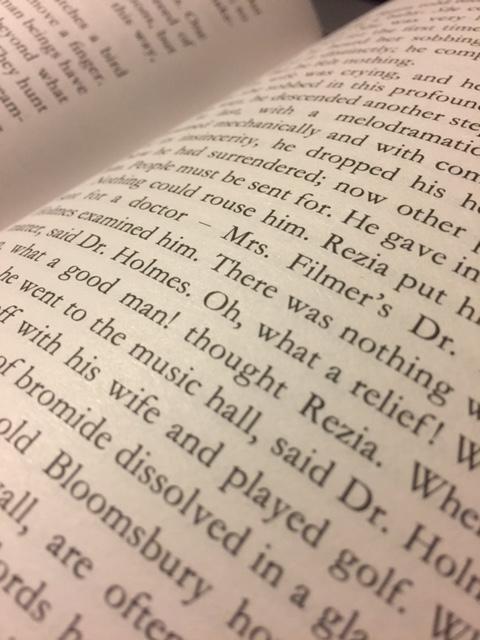 Whereas a subject like maths will add almost nothing of one’s life outside of employment prospects, English provides a thorough overview of every subject important to developing  a well-rounded and intelligent person.

Imagine a subject that struck a perfect equilibrium between the study of language, philosophy, history and politics. Imagine a subject that allowed you to learn as much about the world around you as yourself and your own beliefs. Whether it’s the transcendence of Joyce or the allegories of Orwell, English captures what it means to be alive. To think in a world of passivity. To reject vapidity in favour of purpose and meaning. 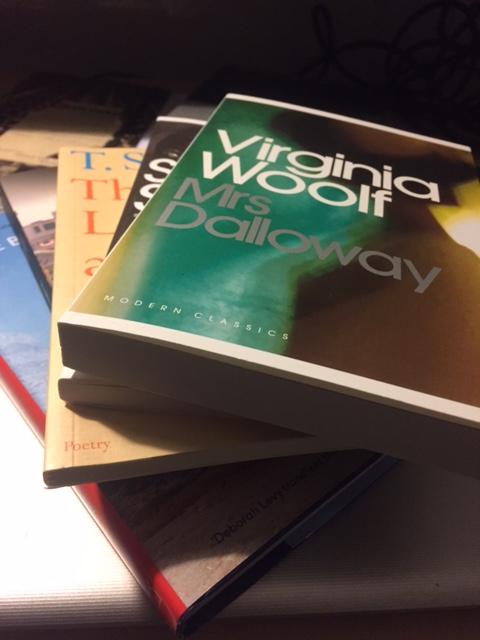 So remember, as you squat on the corner of a dusty cobbled pavement in five years time, your beard below your knees and your cold hands shaking a half empty pot of change, that you made the right choice. As you submit to the pouring rain streaming down your stolen clothes and see your old housemate who studied law walking past you in a suit, remember that you might just be happier than him.

But what would I know? I’m just an English student.