Can people stop hating on freshers in the library

As soon as someone enters their second year they seem to forget what they were like in first year. Were you not revising in the library? Were you not sick of people saying you shouldn’t be there?

‘But you’re not even really studying’

We might actually be doing work. You can’t assume that being in first year makes us procrastinators taking up a sought after computer in the library. Firstly, if you’re reading this article in the library then you’re probably the reason there’s no spaces left for those who actually want to study. Secondly, when it comes to exam season, someone facebook scrolling, reading the Tab or checking their instagram likes when the library has a queue is massively frustrating – and this is across the board. So stop blaming us first years for wasting space when people are wasting space across all years.

Some courses do, and many students need high grades to switch to integrated masters courses. Plus, there is a reason first year doesn’t count, because we are learning how to achieve the marks we will have count next year. There will be a few of you reading this who may have used ‘first year doesn’t count’ as an excuse to go out every other night in exam season but most of you probably did work for your first year as much as we are doing now.

‘Your accommodation is basically on Campus, why bother taking up library space?’ 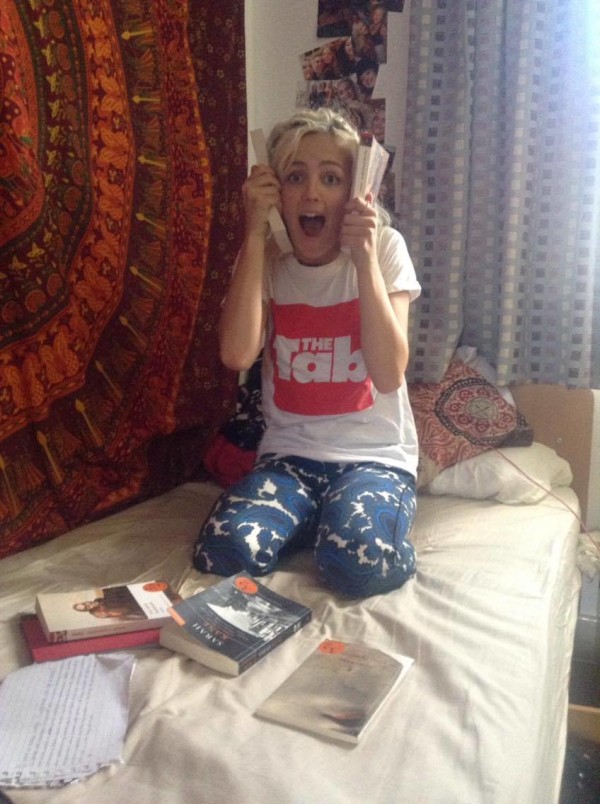 You may have got lucky in your first year but not everyone does. Many halls are further away than second and third year accommodation. Also have you tried studying in halls? You didn’t get to chose who to live with, and you ended up with a flatmate who loves drum and bass and loves everyone else hearing it too. Empathise with us, you’ve been there too.

No one is really sure why we are paying £9000 a year for our degree but one of the reasons is for the facilities. We’ve invested in a life of debt as much as you have so if we want to use the library we have as much right as you. 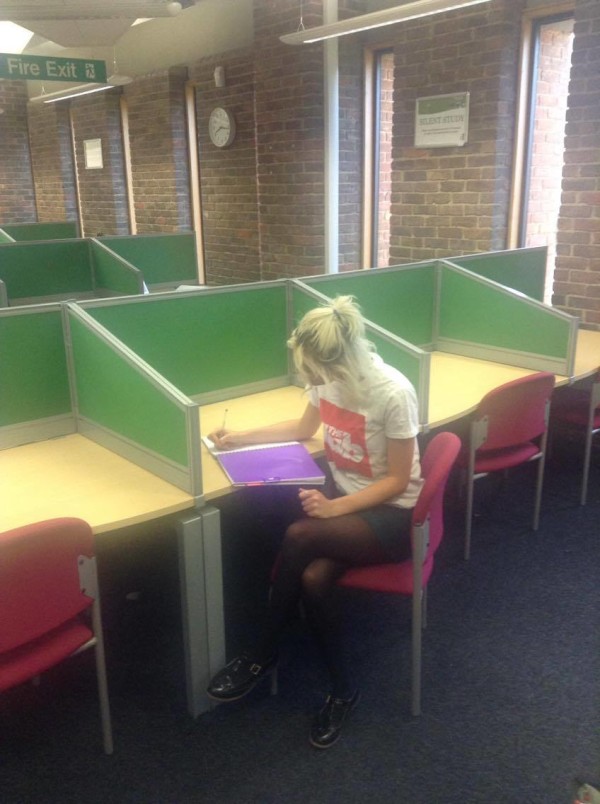 The reason you’re hovering in the library like a vulture looking for a space is because you weren’t there first. Blame freshers under your breath but somehow, despite your wittering about the importance of your exams over ours, you didn’t make it in early. You preferred a lie in or an elongated breakfast over studying when we didn’t.

Haven’t you go something better to be fretting about? 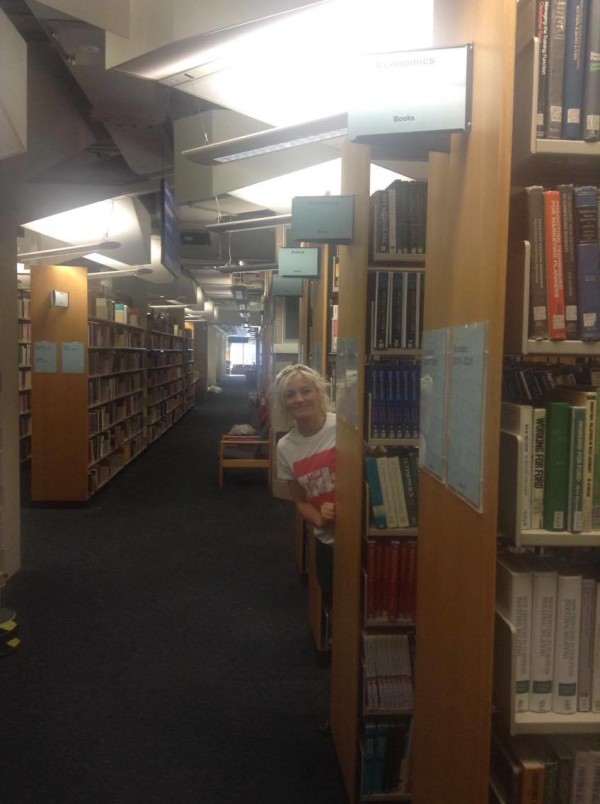 So you’ve got your finals and that means the library space is allegedly now your birth right and you think everyone else should piss off. Freshers in the library are the worst you moan as you spot one of us hiding in the corner where we thought we’d be safe from death stares.

Stop worrying about what we’re doing and focus on your exams. Because after all your focus, drive and the importance of you studying is so superior, so why don’t you just get on with it. Stop getting bothered about whose in the seat next to you and get over the idea that there is a first year in the library. It won’t be long until you never have to see a Fresher in the library again, unless you got to preoccupied finding scapegoats for why you ‘couldn’t’ study and end up repeating a year.

Room inspo at its finest

QUIZ: Which Newcastle Uni stereotype are you?

The classic rah, a treble addict or a spicy kind of guy?

Clubbers of the Week: First week back on The Toon

Exams are over and it’s time to party!

Are you a silent study gal or a collaborative type of guy? It’s time to vote for the best seat in the Robbo

Have your say in the lifelong contentious debate

Swollen cheeks out for the boys