Are you edgy or try hard?

Whether you can see it or not, pretty much everyone has some sort of piercing these days.

But what does it all mean?

The classic.  You probably begged your mum to let you get this done from the age of about five, but she made you wait until you were twelve.  When the day came you most likely went to your local Claire’s Accessories (or a beauty salon if your mum was particularly anxious about infection).

This is the kind of girl you want to take home to your parents: she’s sensible, sporty (any more piercings are an inconvenience for a sporty gal) and most likely heading for a high-flying career.  In other words, she’s probably a little bit boring.

These were every rebellious teen’s rite of passage.  If you were really outrageous, you used your older sister’s ID and had them done before you were sixteen.  Your mum probably wasn’t too keen on the idea but she eventually came round and admitted it looked ‘quite nice’.

These piercings were an essential way to signal to everyone at sixth form that you were a little bit ‘edgy’ and ‘cool’.  Except then you realise that everyone else has had the same idea… 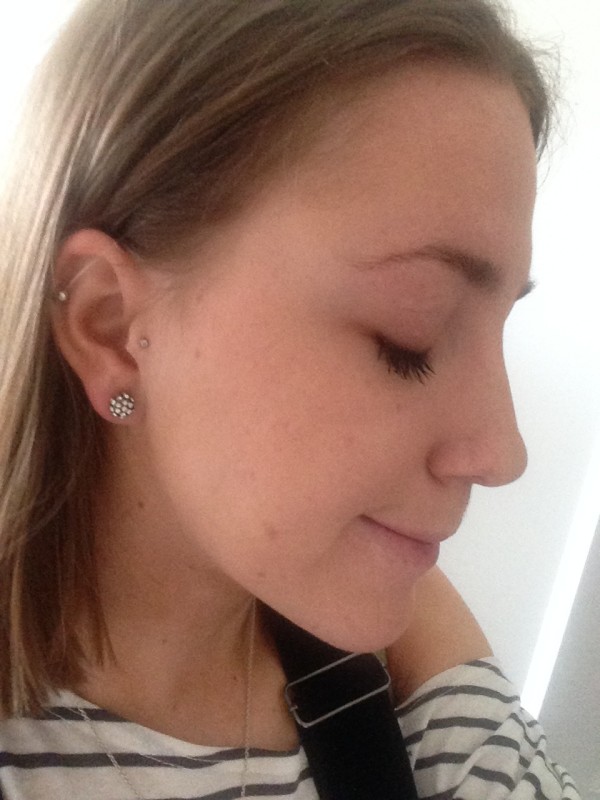 The outcome of a short-lived rebellious teenage phase

The nose piercing is to the uni student what the helix piercing is to the sixth former.  You either did it just before uni to help attract cooler friends or you did it the week after Fresher’s, probably on the same day you bought your Superstars and a nice oversized knitted jumper to go clubbing in.  Hope you made those friends you were looking for. 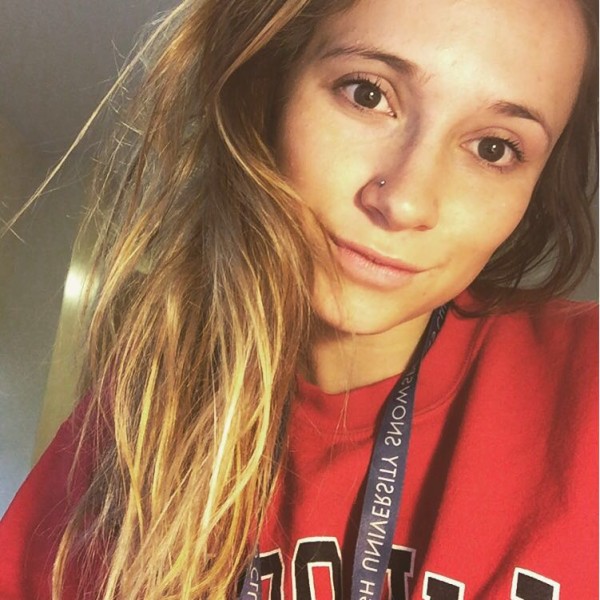 A step up from the basic nose piercing.  This girl doesn’t give a shit about what boys think of her, which is lucky because in their ignorance they probably think she looks like a bull.  This one’s all about impressing other, similarly cool and artistic girls.  I really hope it works for them, because it looks painful.

Every girl born in the 90s wanted this done at one point.  Your mum understands exactly what this one signals and really didn’t approve of it, but it’s okay because she’ll hardly ever see it and ignorance is bliss.  The boys you met in Malia in 2013 probably loved it. 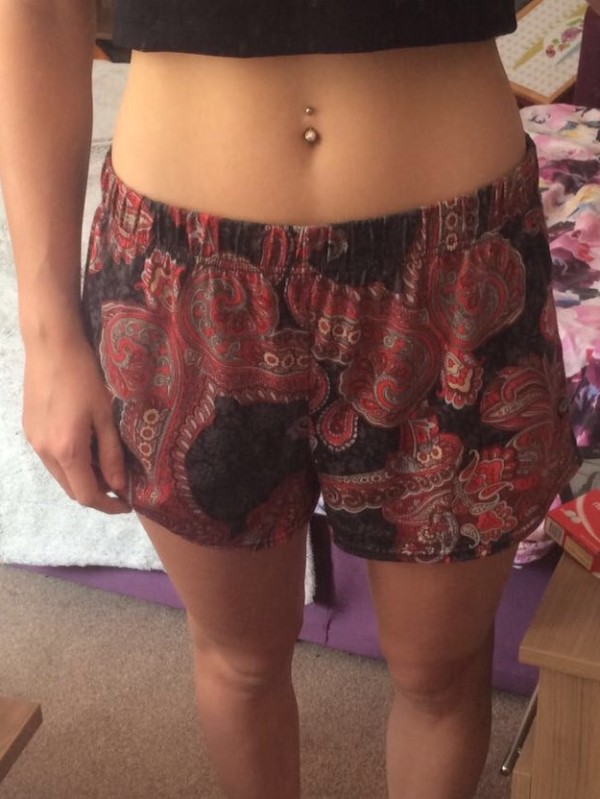 Rook, Scaffold, Daith or anything else scary sounding

You were probably an emo or into heavy metal music.  In fact, you most probably still are.  Not that this is a bad thing, it’s just a factual assertion. 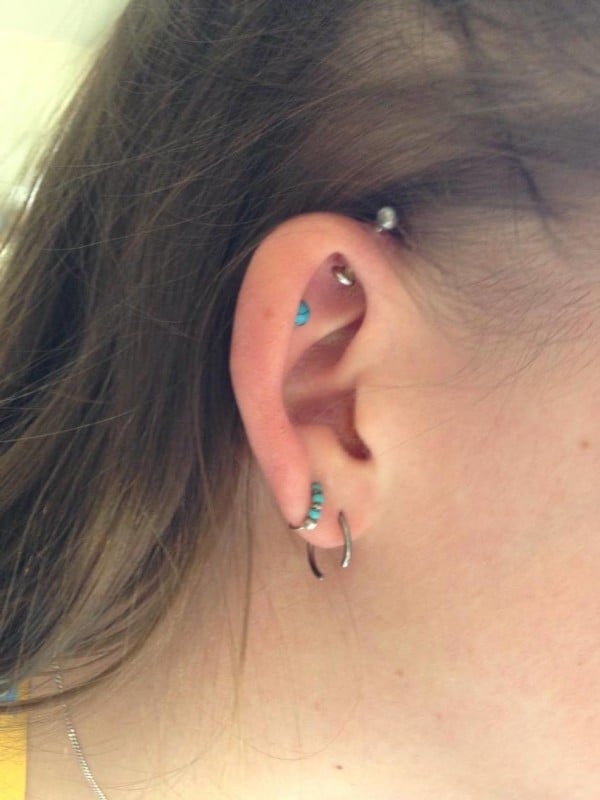 They don’t look as scary as they sound

Popular in the Victorian period and then brought back into fashion by underground fetish movements in the 1970s, nipple piercings are only just beginning to go mainstream.  Rarely seen by anyone except the wearer, nipple piercings are sexier than other more obvious embellishments on account of their subtlety.

Another piercing popularised in the 90s but much more of a commitment than the tummy piercing because everyone sees it.  All. The. Time.  Also, it apparently takes ages to heal.  But it does look like it’s fun to play with and it has benefits in the bedroom.  So a tongue piercing suggests high levels of commitment and a pretty active sex life.  Do you not get food stuck in it though?  Isn’t that gross? 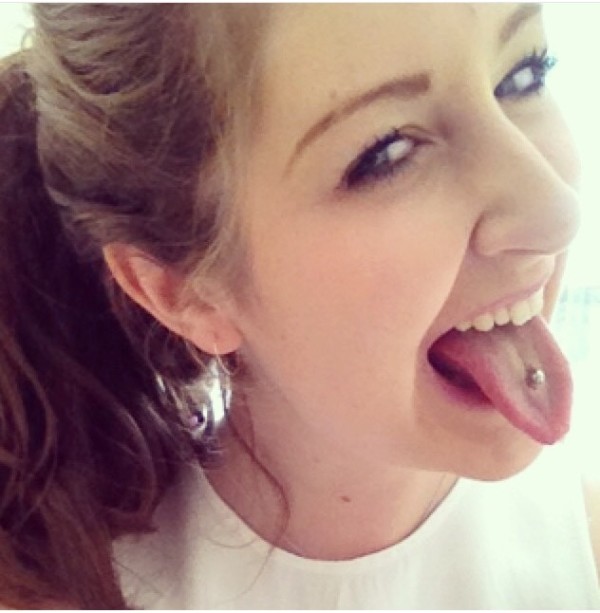 Do you have a slit in your eyebrow too, mate?  If not this can actually look genuinely cool.  However, sadly if you also have a slit and you’re wearing a baggy, grey tracksuit, you probably never outgrew the noughties and you look ridiculous.  Do you also ride a BMX and would you cite blasting music out of your Corsa as one of your favourite activities? Thought so.

Again, this depends on the general aesthetic of your look.  If you have a fake diamond stud in each ear then you most likely also love spray tans and tight-fitting trackies.  However, if you have a single ring in the top of your ear you probably got it done on your gap yah in the hope of disguising your privileged upbringing.  It matches your new edgy trainers and ironic shit shirts.  It almost worked, except every other middle class boy did it too and you’ll probably have to take it out when you finish uni and start that job in the City your Dad got you.  Enjoy it while it lasts. 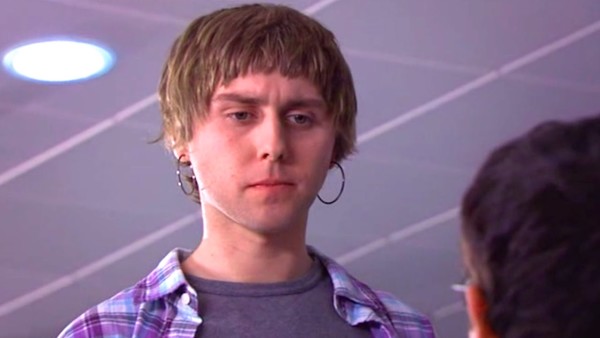 This is not a look anyone should aspire to

– We don’t care what you think about our piercings

– What do you think about my septum piercing?

Grace Gregroy has been crowned your 2020 fittest female fresher