Curtis Gladden: ‘Why you should vote to leave the NUS’

As part of The Tab Newcastle’s NEXIT week we asked Curtis Gladden, second year law and No to NUS campaigner, to share his views.

Our union currently pays £52,000 a year to affiliate with the NUS. Despite this, they are deeply out of touch with issues here at Newcastle having ignored several requests to help with Newcastle campaigns as they are too far removed from us.

It’s a problem that will only get worse as its newly appointed President, Malia Bouattia, has stated that there needs to be a bigger focus on global politics. She has even described Birmingham University as a “Zionist Outpost” causing great offense to Jewish students and leading to her widespread condemnation by over 50 Jewish Society Presidents across the country.

Given that they claim to represent seven million of us they need to ditch their superiority complex and instead focus on issues affecting the students they represent, such as the unaffordable cost of student housing, mental health issues, drug policies and striving to improve the quality of teaching we pay so much for.

I think part of the reason they are so out of touch is that around 900 delegates are allowed to vote in an organisation consisting of seven million members – they overwhelmingly rejected giving every student a vote at their conference this year because they prefer to focus on pointless motions such as banning Yik Yak and clapping at their conference.

As an LGBT person passionate about advancing equality for all, I remain unconvinced by arguments put forward to The Tab that the NUS are great for liberation campaigns.

Lucy Morgan, FemSoc’s Vice President said “Disaffiliating from NUS will have the worst impact on liberation officers such as myself and would let down the students who need the most support. The idea that the President of Newcastle Students’ Union [Dom Fearon] can accuse NUS of being ‘unrepresentative’ when he is part of an all-white SABB team is absolutely beyond me”.

This argument is clearly aimed to smear Dom Fearon’s legitimate concerns over the NUS due to the colour of his skin and what’s in-between his legs. It’s a tactic so obviously employed to distract you from the real arguments which they are losing so badly.

Their approach to liberation is just wrong, and I can honestly say The NUS has done nothing to represent or help me. They even passed a motion stating gay men don’t face oppression. This is something I despair as they are preaching the politics of division as opposed to unity, competing in a bizarre culture of victimhood over who’s the most oppressed and how those who are white, male or heterosexual are intrinsically the enemy within. They fail to recognise how liberation movements are stronger when we work together – and I for one have witnessed how supportive and instrumental people from all backgrounds have been in advancing our shared movement towards equality. 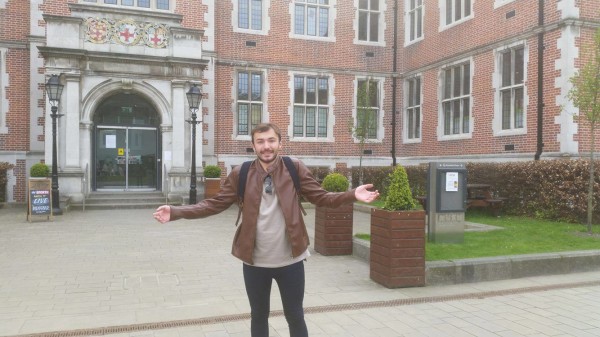 A final point is that I am deeply concerned with NUS practices of institutionally censoring active debate. They hold their flagship ‘safe space’ policy which is part of a wider tactic to shut down any discussion, labelling their opponents as bigots whenever they dare to challenge their infinite wisdom. They recently banned Nick Knowles, a life-long anti racism campaigner and founder of Hope Not Hate and I imagine after this article I will also be declared too offensive to attend their events in the future.

Their Vice President, Richard Brooks recently defended these practices on a BBC News debate, declaring “Everyone has an equal right to freedom of speech, however, some people have more equal rights than others”.

Students can vote whether or not they want to remain part of the NUS until Thursday (12th May) by clicking on the link below – it only takes a minute. I’m asking you to vote leave so that finally our movement can become a force fit for purpose. Besides, £52,000 could be much better spent funding our own campaigns and our own societies here at Newcastle. 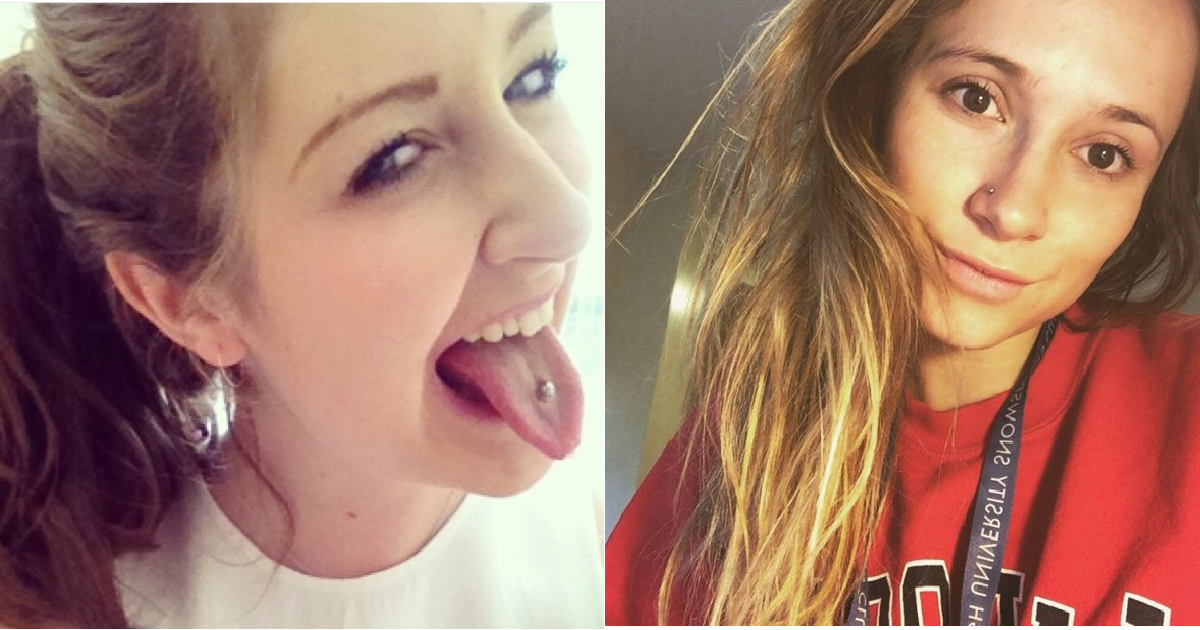 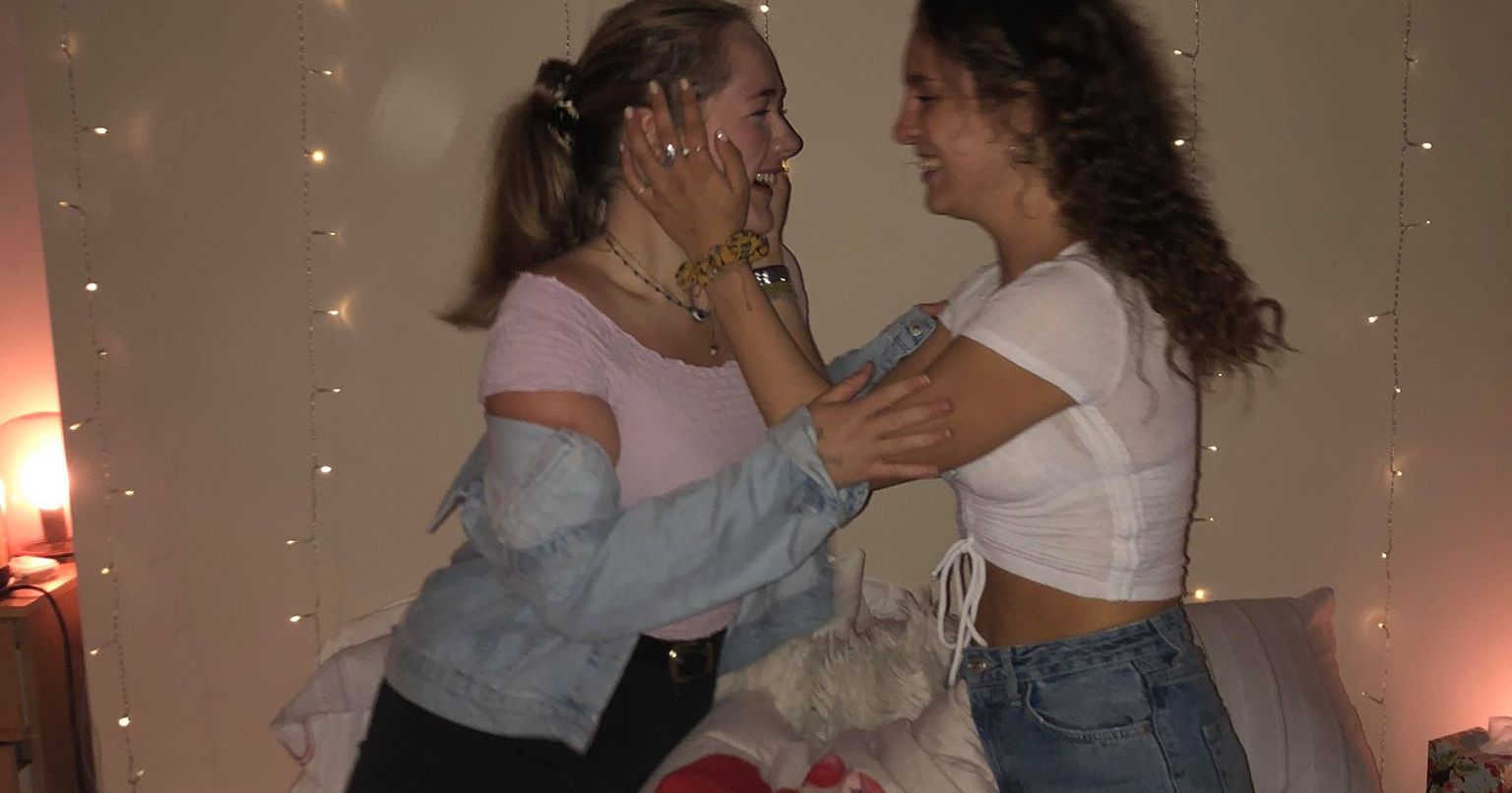 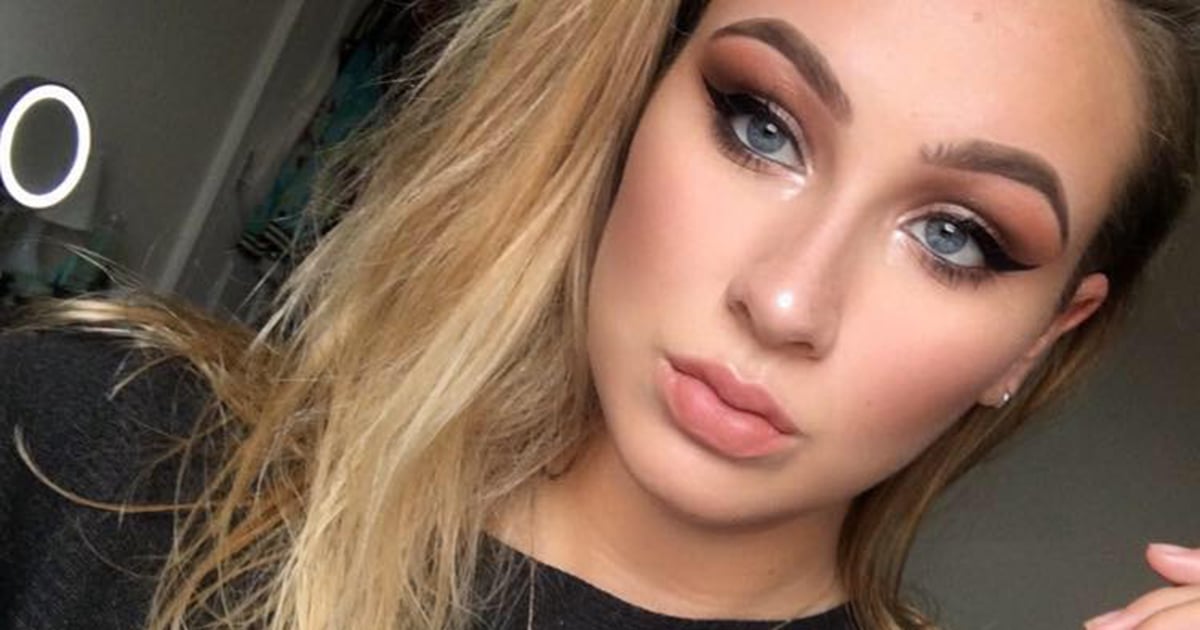 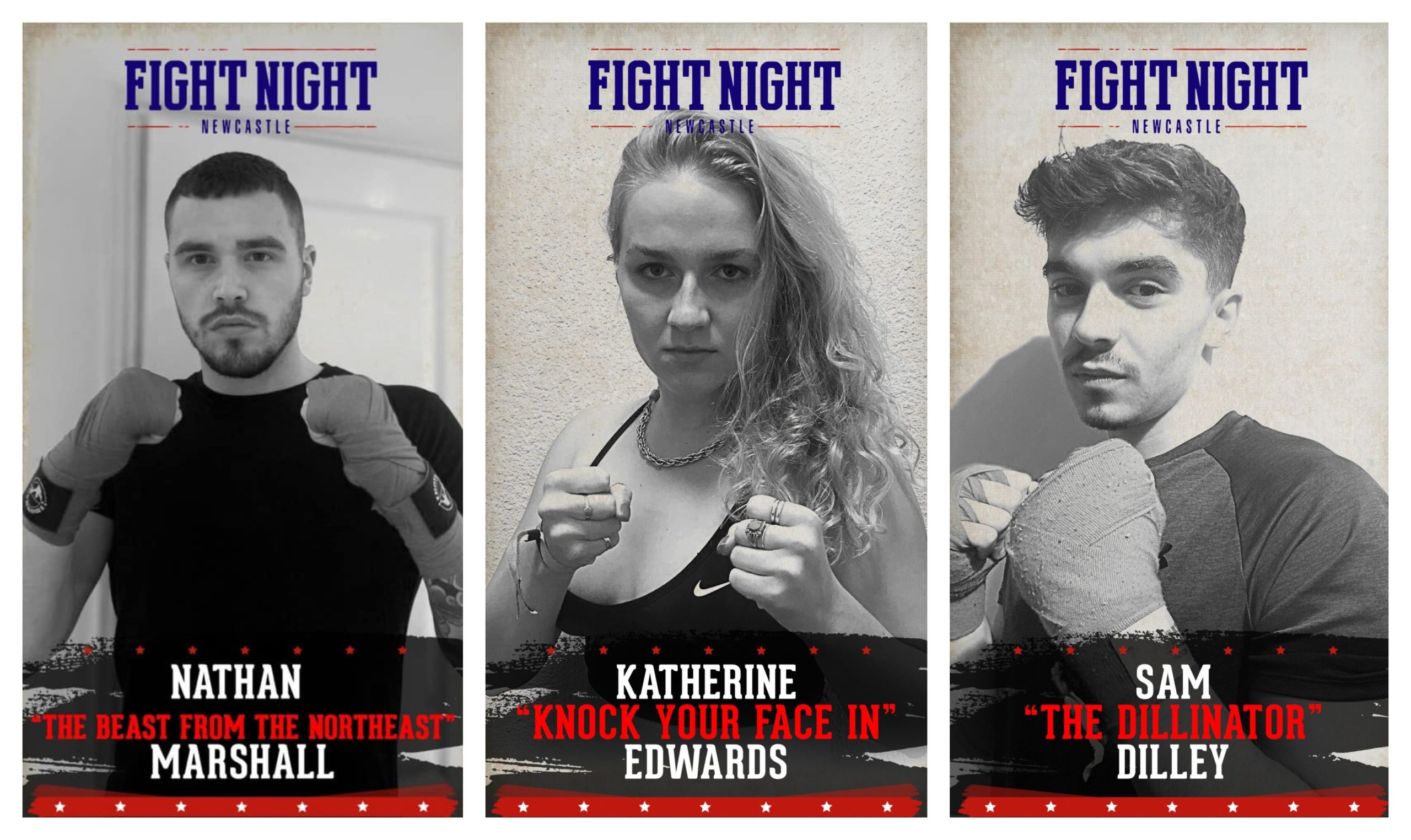 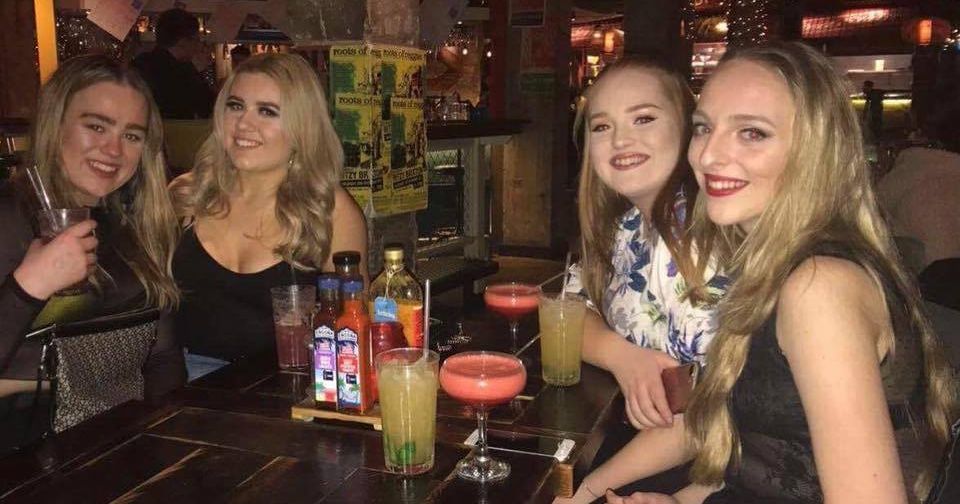