Everyone’s losing it over a 5m wide puddle in Jesmond

19,000 people are watching on Periscope

We went to see the puddle that everyone’s been talking about.

The puddle, which is in between Jesmond Metro and the library, was about 5m wide and a few centimetres deep.

One girl walked with a lilo, another with a surfboard and a man from Domino’s arrived to give out free pizza. 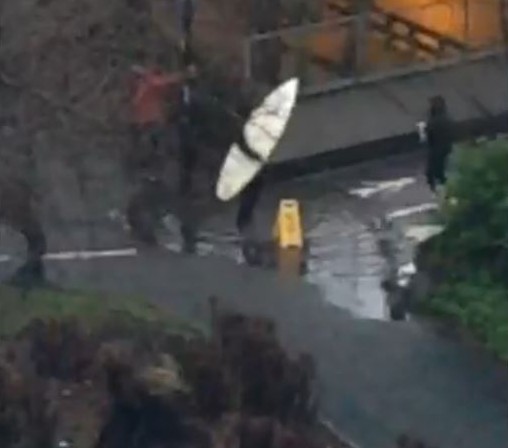 People kept arriving to watch while five photographers were taking pictures of people trying to push each other in.

Somebody bottled the puddle water and is selling it on Ebay. The bid is currently at £23.00. 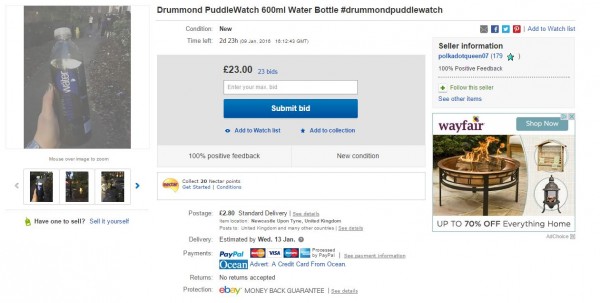 Someone is selling the puddle water on Ebay

Elliot Lewis, who was at the scene said: “It was really funny. Because it’s right in between the library and the metro everyone’s walking past. It’s a really busy place anyway.

“We heard about it and ran out of the library just to have a look, a lot of people were doing the same.

“You can even see hoards of people stood staring out of the buildings nearby. People are mainly coming and just looking daunted by it and walking away.

“Most people didn’t try to cross, but I managed to do it with the right technique.” 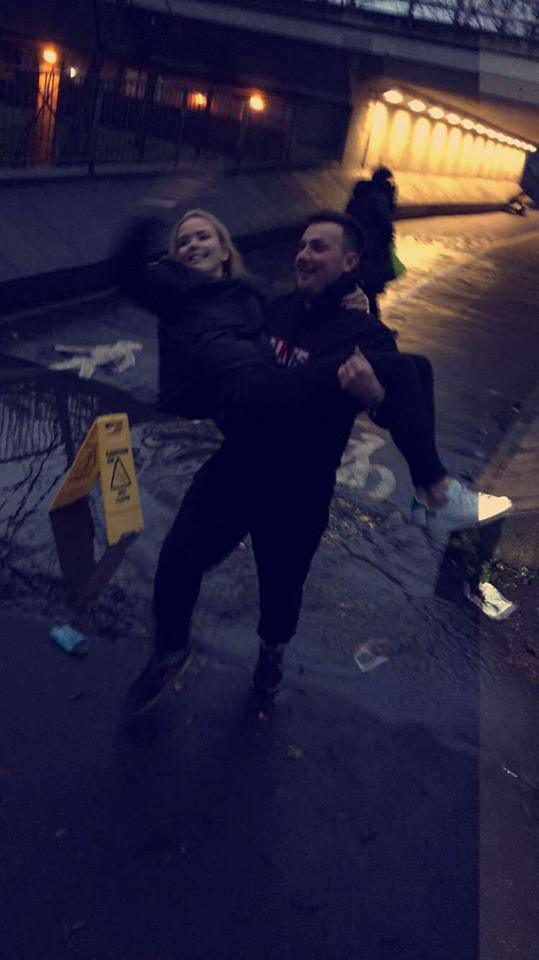