Which Newcastle club has the best smoking area?

You got a lighter, mate?

Everyone knows the smoking area is the best part of a night out: just asking for a lighter creates so many friendships. The most interesting people are always outside.

But which club has the best smoking area?

When you’re drunk, that long, thin tunnel can feel like you’re in the Shining. Despite looking like an alleyway, you can’t walk down it without bumping into a chatty local or the guy you’ve been stalking on Facebook. 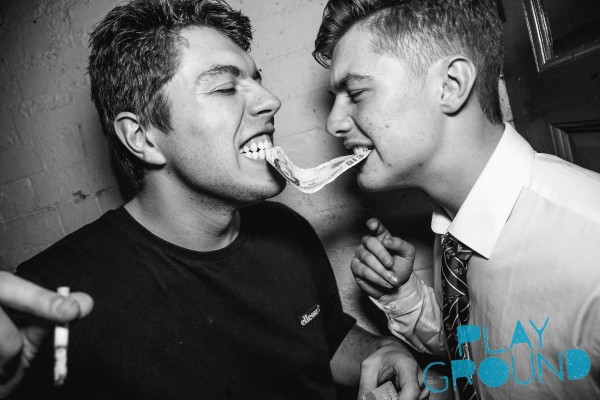 Swingers’ huge smoking area can make you feel like you’re partying in the Mediterranean. It’s vast, buzzing, and is basically an outside club where you can drink, smoke and dance… at the same time. Even non-smokers would have to admit they love this place. The music is great, it’s cheap and it has a cameraman who makes you feel like you’re one of the Entourage. Oh, and the photo editing is pretty good too. 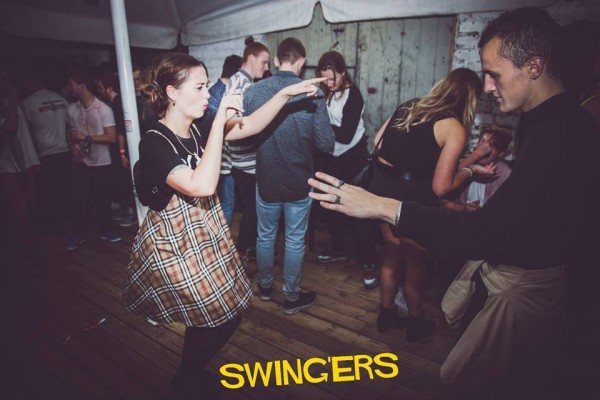 You’ll find every type of character in this intimate smoking area. With people sitting all over the shop and on each other’s laps immersed in conversation, House of Smith’s terrace is the symposium of Newcastle. Highly congested with 99 per cent of Leazes on Trop Mondays, Trop wouldn’t be the same without its Trop wankers. Besides knowing pretty much everyone in there, it’s also the closest club to the kebab joints. What could go wrong? A Toon classic. 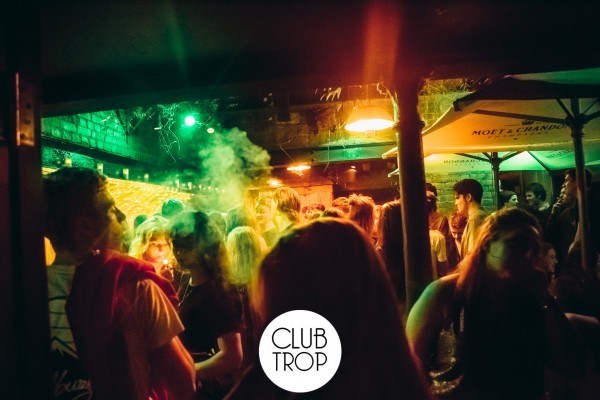 Soho’s smoking area is the place you’ll see that shy girl from your seminar  you secretly fancy. You’ll ask her with hopefulness if she’s going to Skepta  to which she’ll reply “what’s that?” and then proceed  to tell you with adorable innocence how she couldn’t possibly miss Swingers. What a worldie. 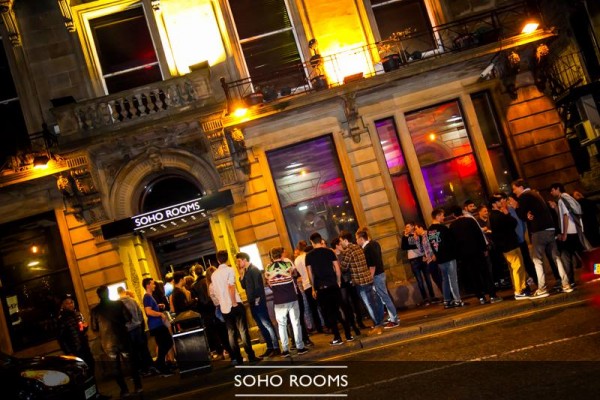 It looks really cool and modern. When you’re up on the roof terrace, watching the miserable people still queuing as you puff on your cigarette with a poise that even Mia Wallace would approve of is oddly satisfying. There’s also seating and heating – what more could you want when you’re outside? 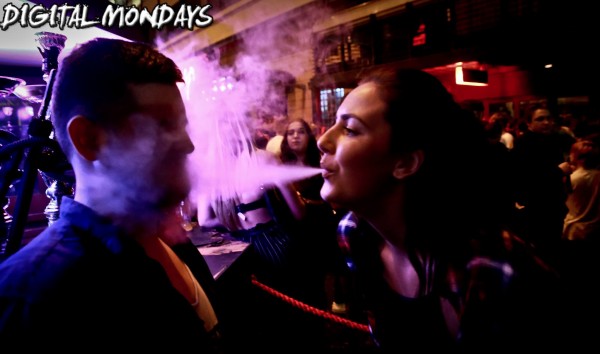 Ok, so maybe it’s not an actual smoking area, but after 2am, the external surface of WHQ turns into a blissful utopia of  snuggles on the sidewalk and lazy eyes that struggle to light up.  Rarely a frown in sight, worldies is the ultimate smoking den for ravers who need a quick pick me up.