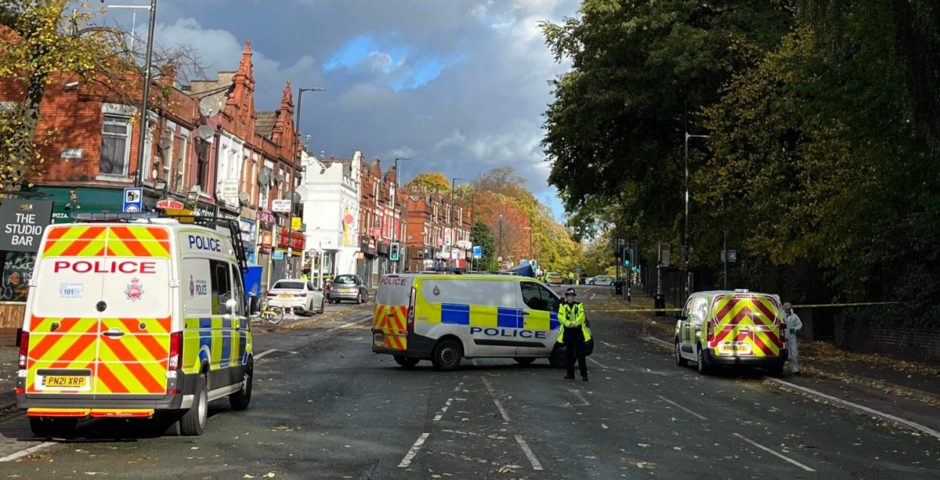 The student died in hospital as a result of their injuries

Greater Manchester Police has confirmed that a 19-year-old Manchester Metropolitan University student was murdered earlier this morning. They are appealing to members of the public for information.

Detective Superintendent Neil Jones of Greater Manchester Police South Manchester Division said: “This was a terrible crime which has robbed a young man of his life and my thoughts are with his family at this devastating time.

“I understand it will cause distress and concern to many in Fallowfield and across Manchester more widely, including our large student community.

“The investigation is in its early stages, but I can assure you that our officers are working round the clock and carrying out extensive enquiries to establish the full circumstances surrounding this incident.

“We are actively pursuing leads and will relentlessly pursue the offender to ensure they are brought to justice.

“There will be more officers out on the streets in Fallowfield and the surrounding area over the coming days conducting high visibility and plain clothes patrols to gather intelligence and reassure the community.

“Greater Manchester Police operates a Student Safe Operation with our partners on Wednesday, Friday and Saturday nights where our officers patrol the student areas at night, and these efforts will ramp up and be given extra resources.

“I hope this goes someway to reassure the community and if anyone has any information about this incident or has any concerns, I urge you to speak to these officers. They are there to help and support you.”

Officers were called to the incident on Wilmslow Road in Fallowfield at around 2am this morning (26th October).

In an earlier statement, GMP said: “Officers attended and established that one man had been seriously injured. They commenced CPR at the scene.”

The student was taken to hospital but tragically passed away later as a result of his injuries.

In a comment this morning, a spokesperson for the University of Manchester said: “A serious incident in the early hours of this morning occurred opposite Owens Park on A6101 Wilmslow Road with Greater Manchester Police and other emergency services attending.”

• Exclusive: We spoke to the former Manchester Uni student who threw soup on Van Gogh’s art