Two protests for Black Lives Matter took place in the centre of Manchester this weekend.

These were as a result of the death of George Floyd in Minnesota two weeks ago, which has caused an outbreak of demonstrations across America, and the world. Such demonstrations are protesting the systematic discrimination and racism towards black communities globally.

A spokesperson for one of the Manchester protests said: “The environment was peaceful, everyone being considerate of one another and hence there was an even stronger sense of power and unity. It was an honour to be a part of.” 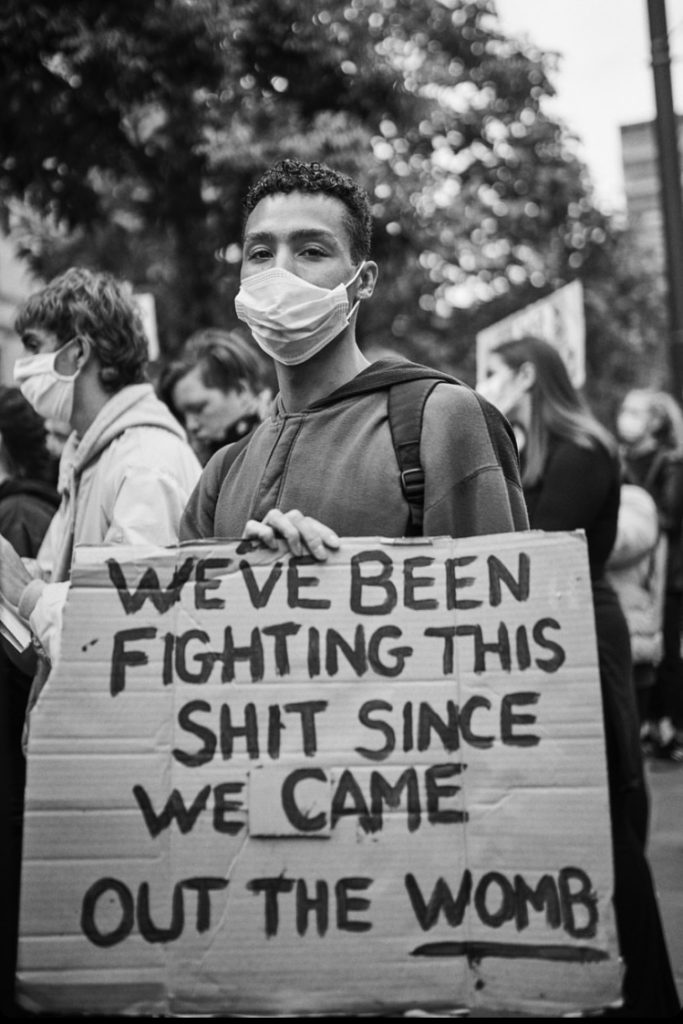 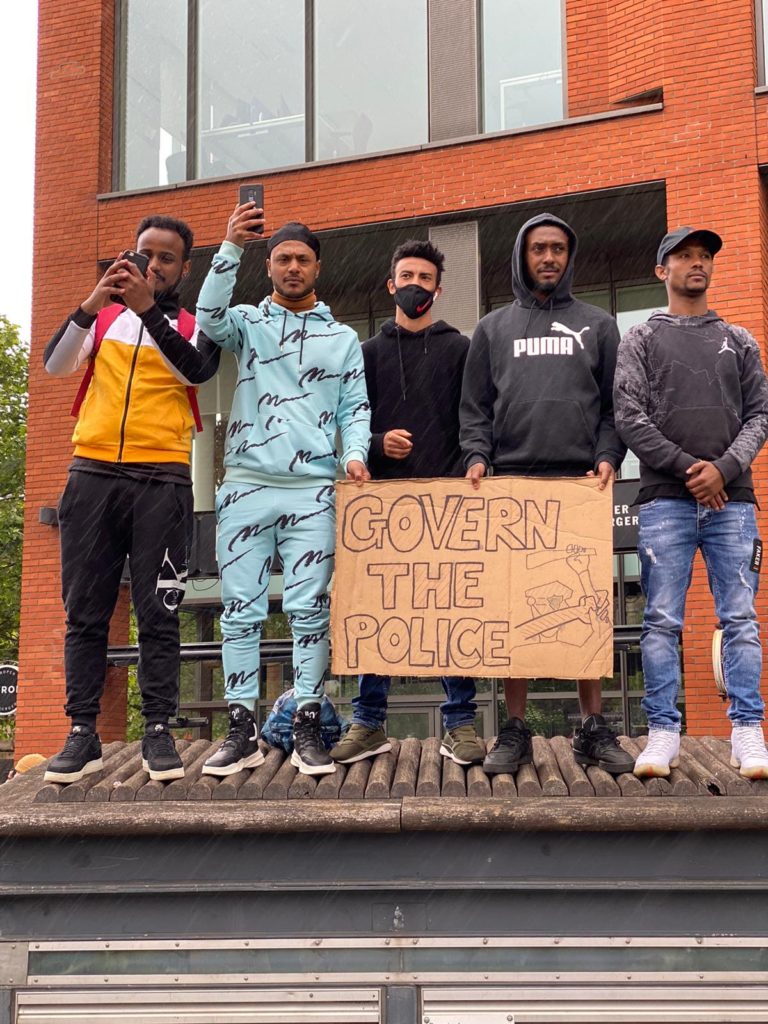 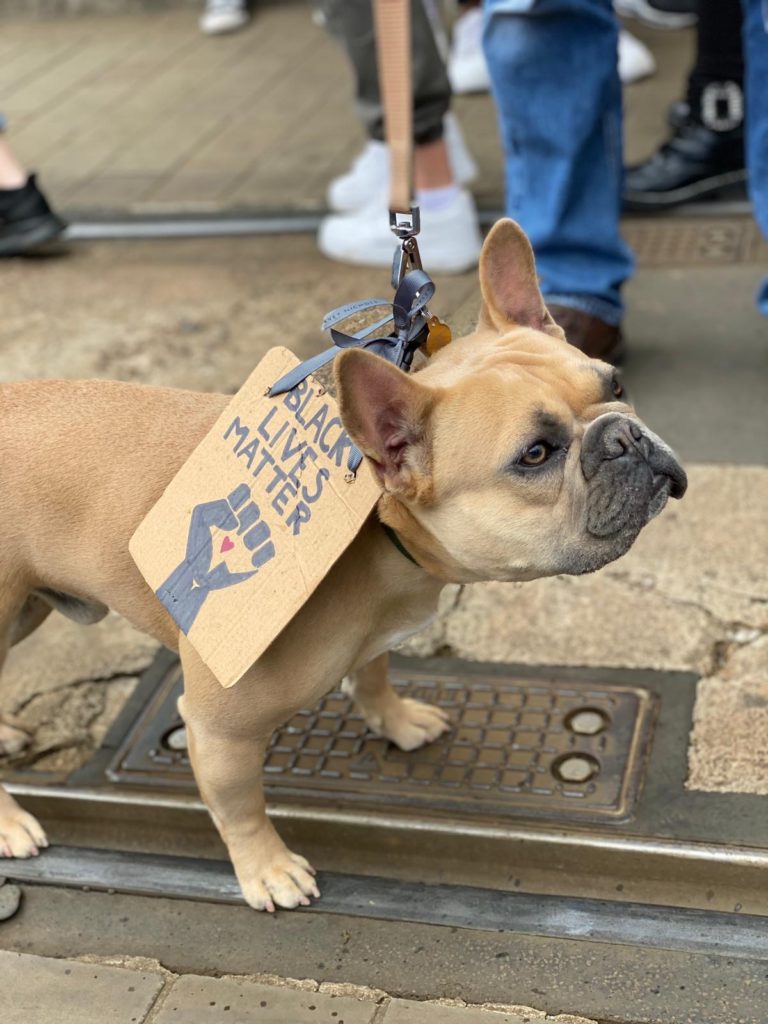 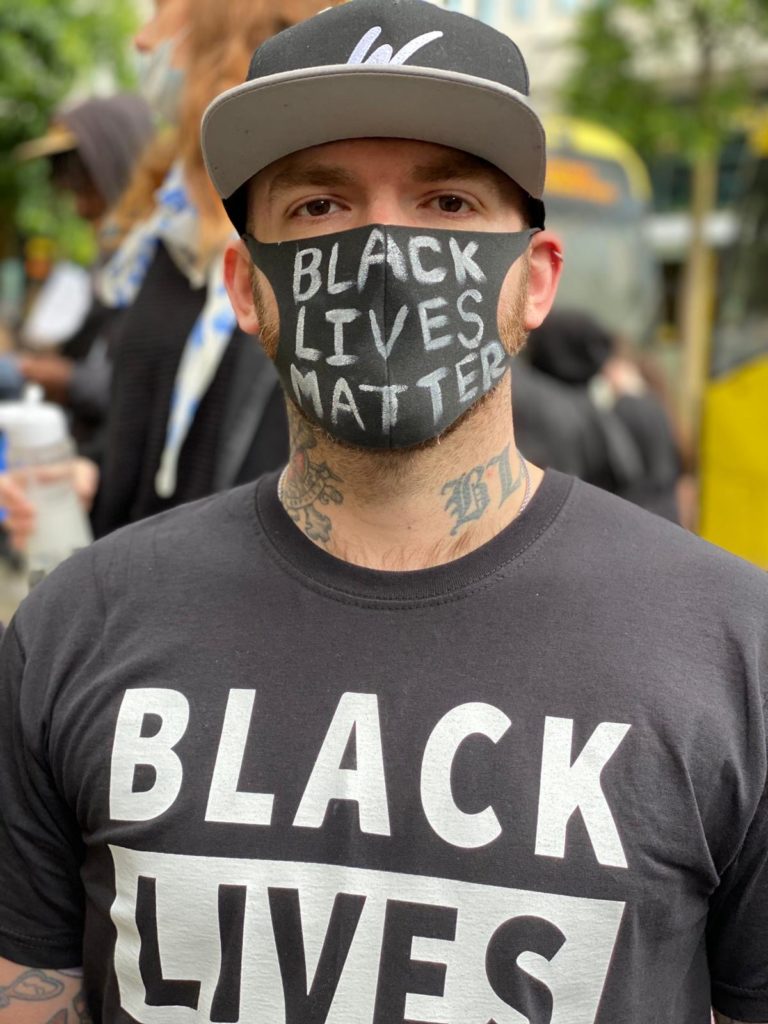 A spokesperson for @manchestermarch said to The Manchester Tab: “Honestly, I just hope people understand that black lives matter now, forever and always.” 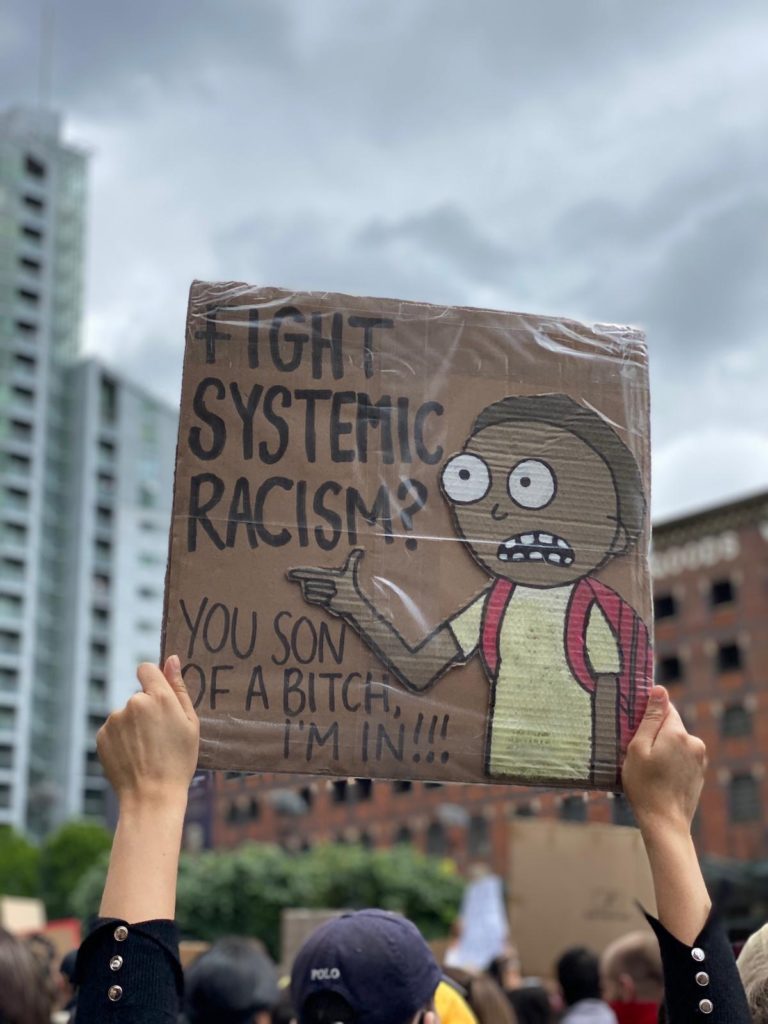 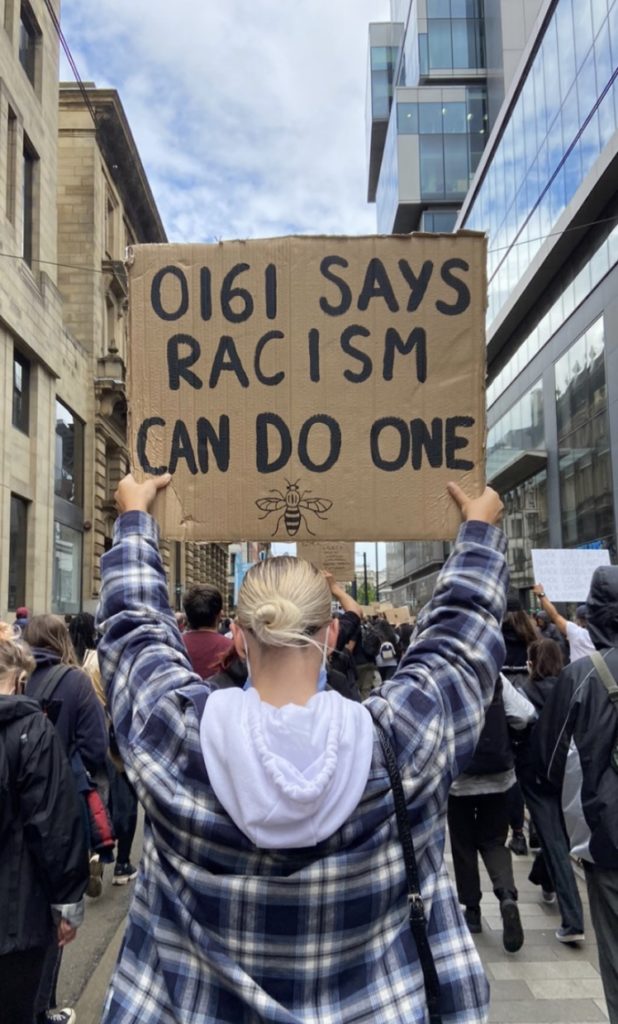 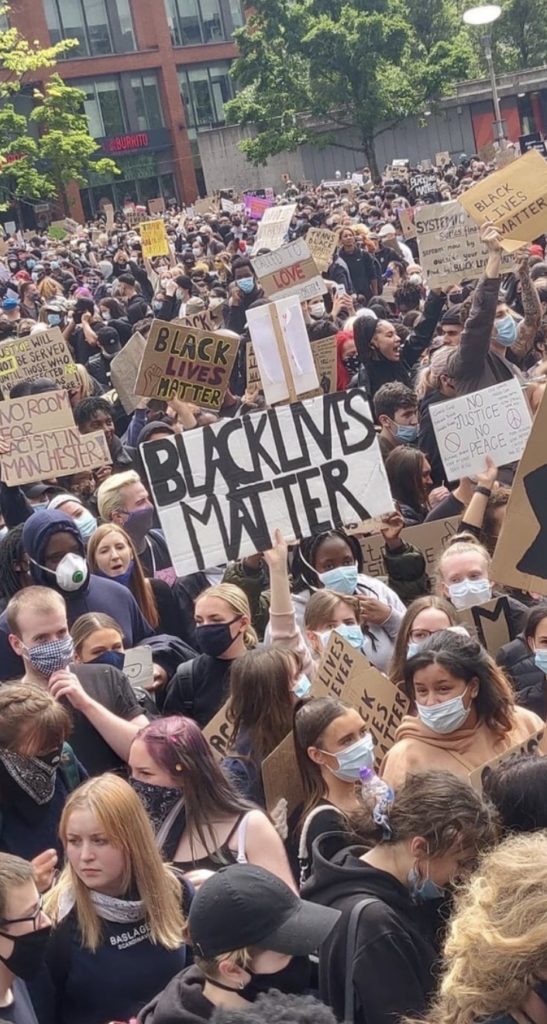 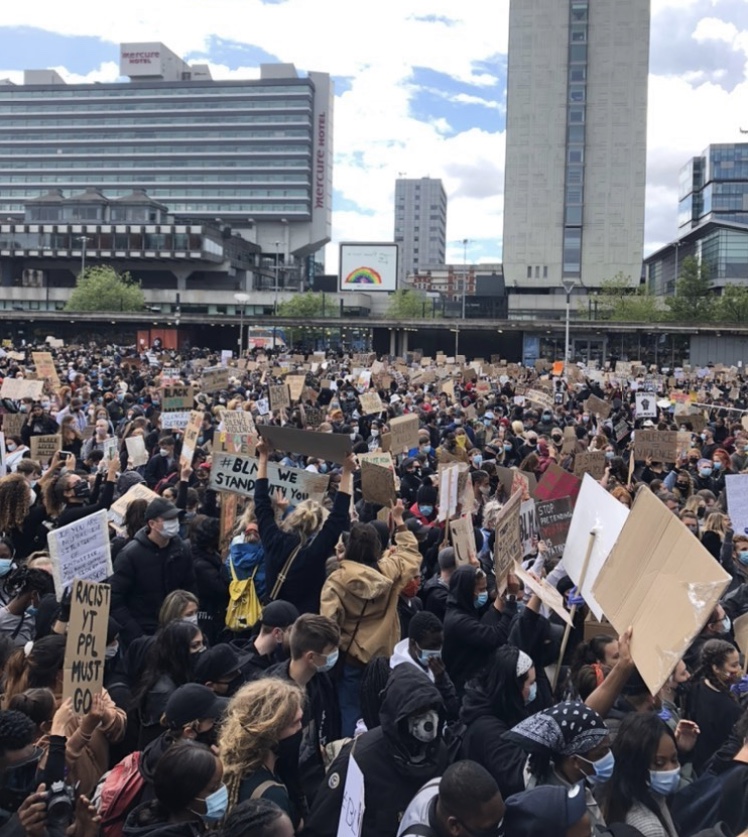 One protester reflected: “I didn’t see a single police officer whilst protesting and I am proud of Manchester for that. They respectfully just left us to the protest and did not cause any tension.” 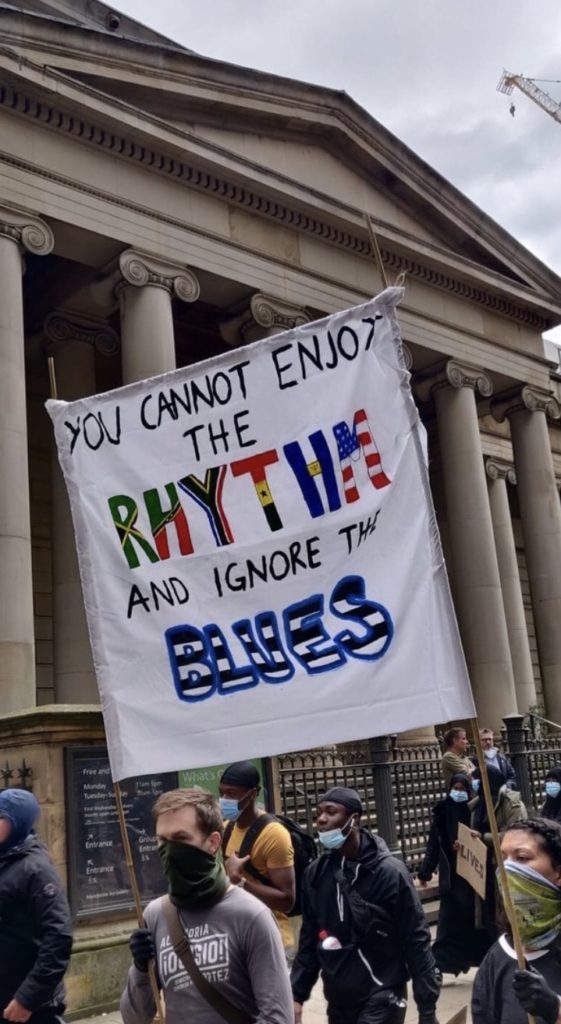 “You cannot enjoy the rhythm and ignore the blues” 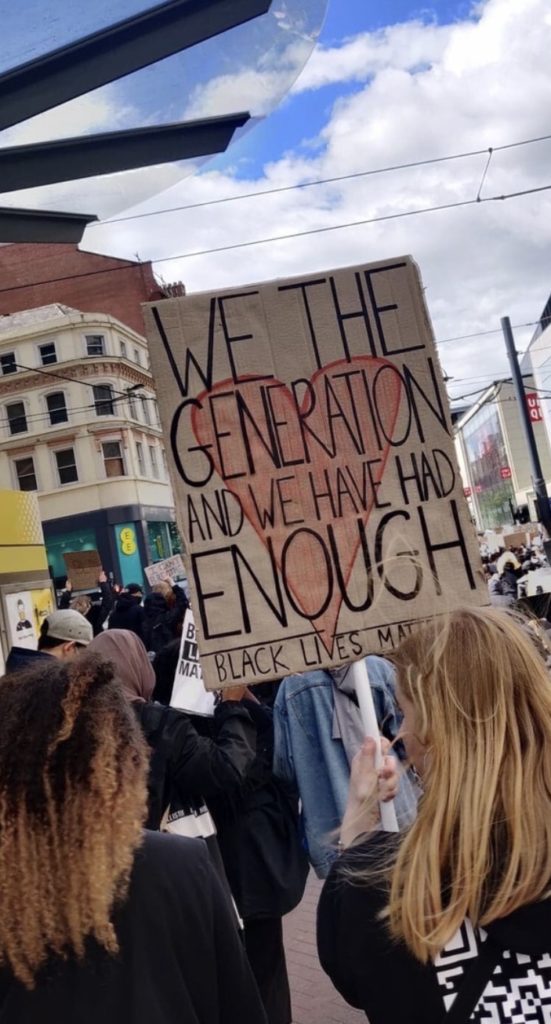 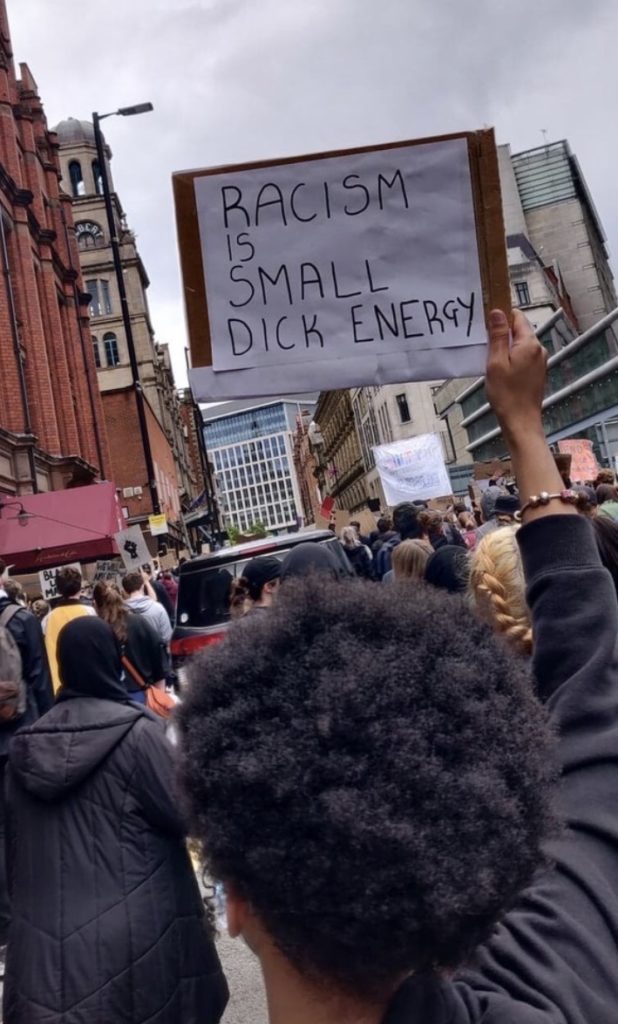 A @manchestermarch spokesperson said to The Manchester Tab: “It shouldn’t take you having a black friend to believe that black lives matter- it should take some basic HUMAN solitude” 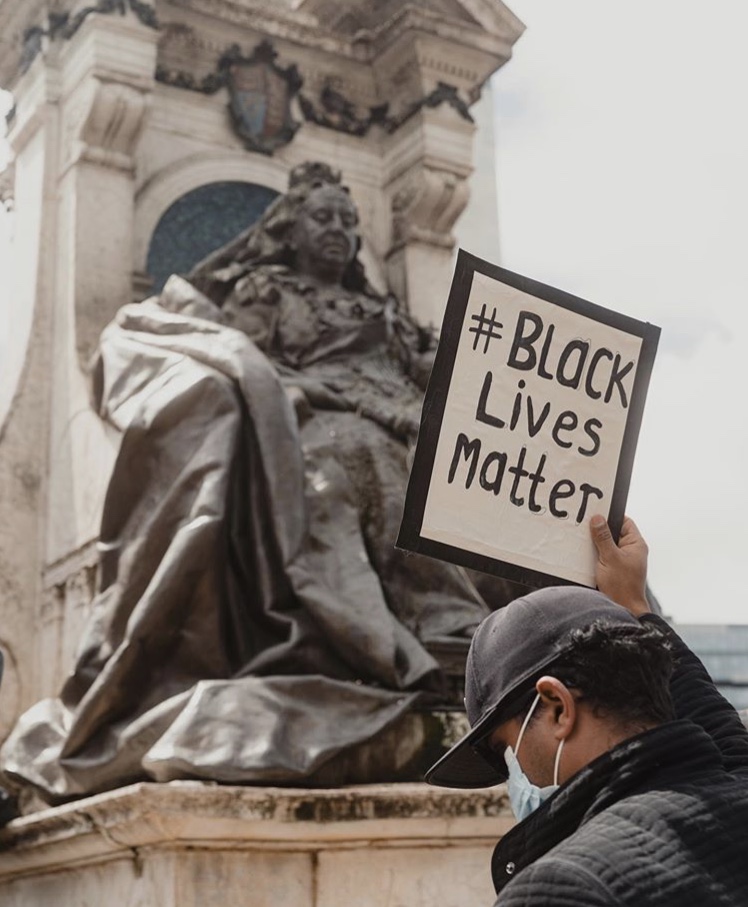 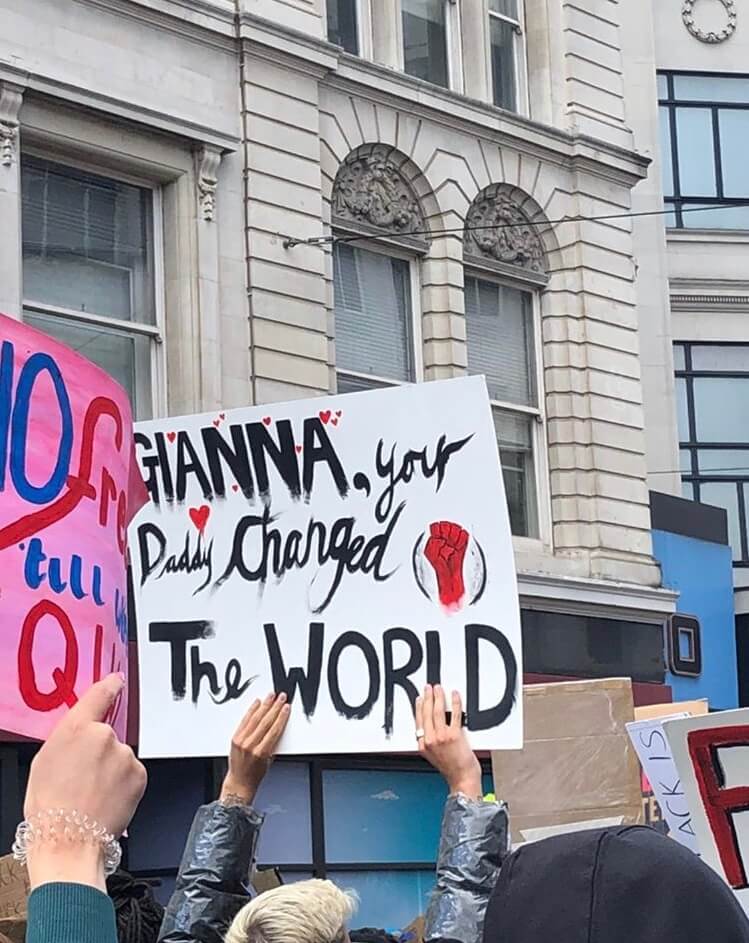 “Gianna, your daddy changed the world” 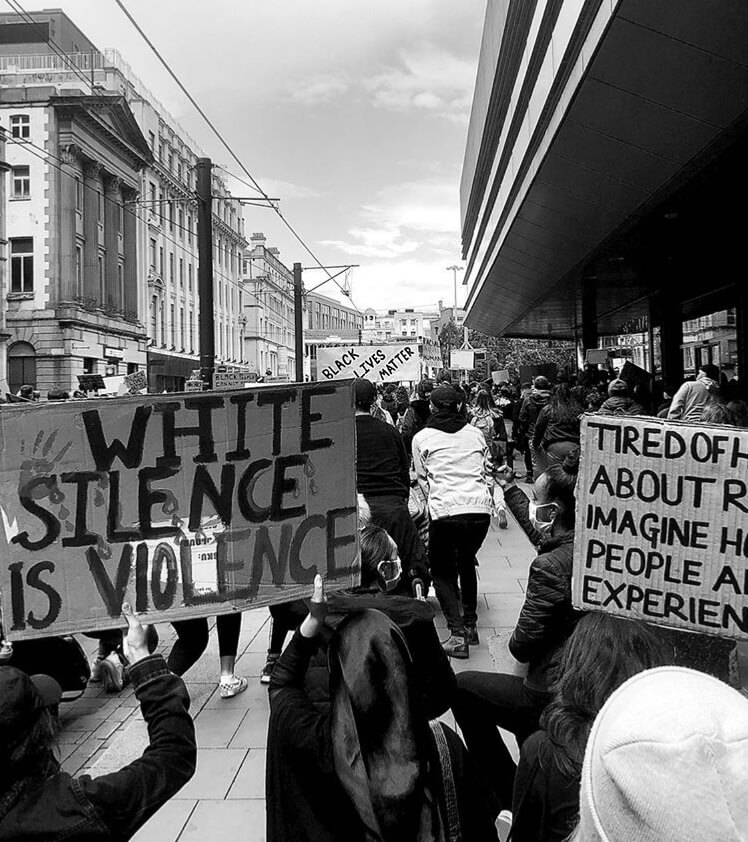 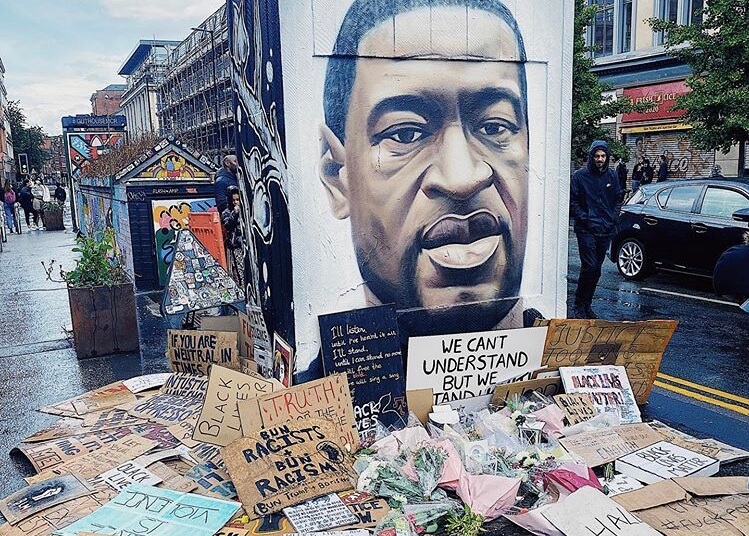 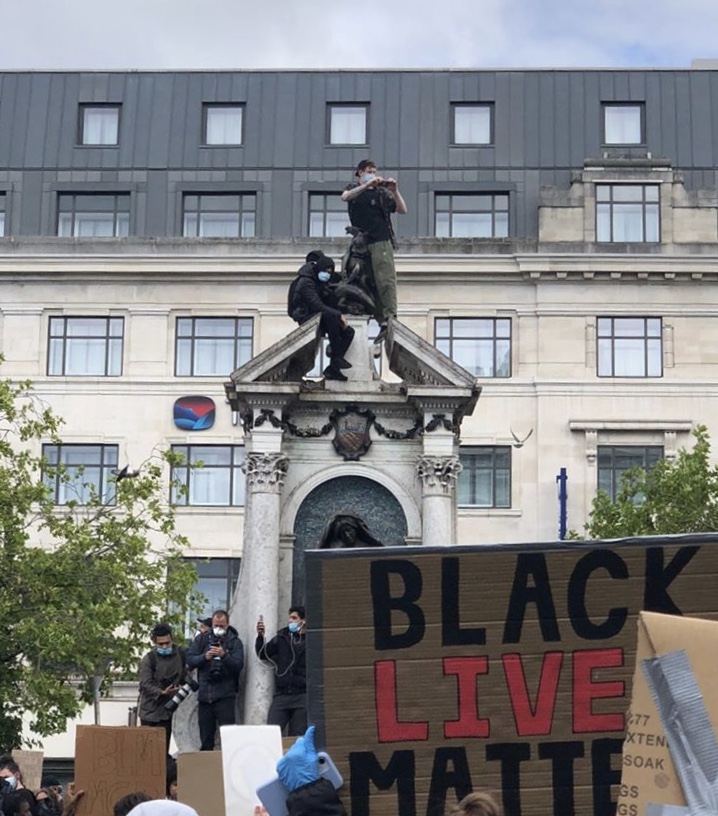 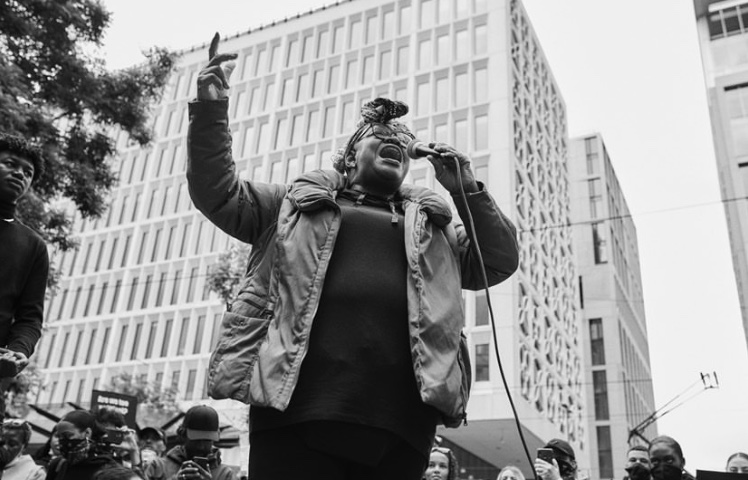 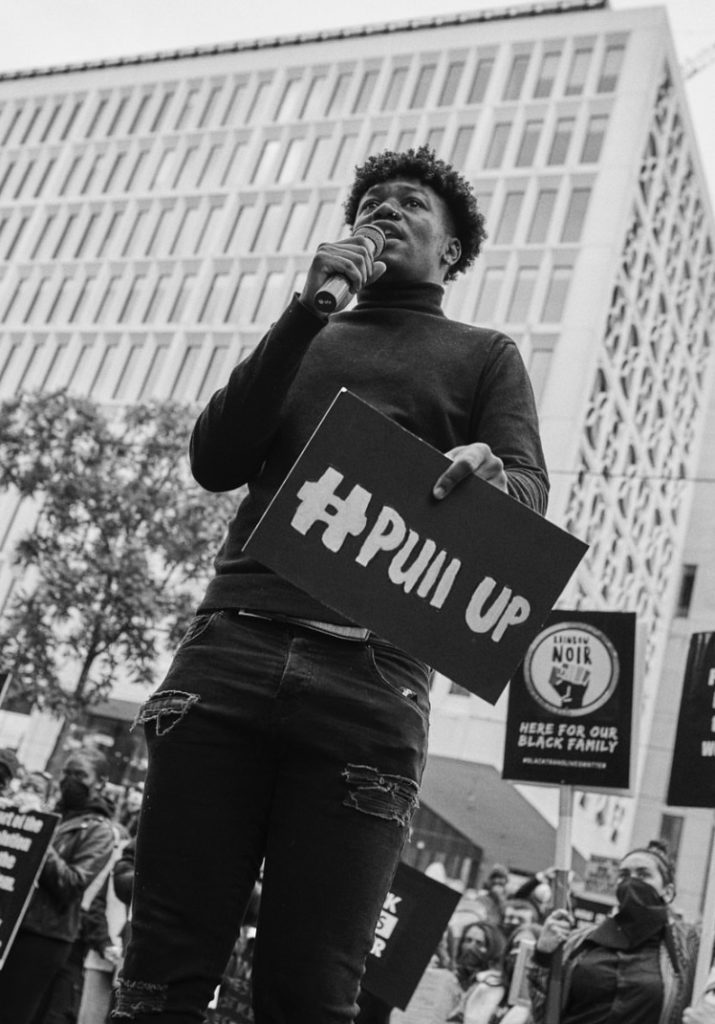 • ‘Manchester should be proud’: Thousands protest for Black Lives Matter

• UoM Women’s Lacrosse Club has raised over £2,500 for Show Racism The Red Card