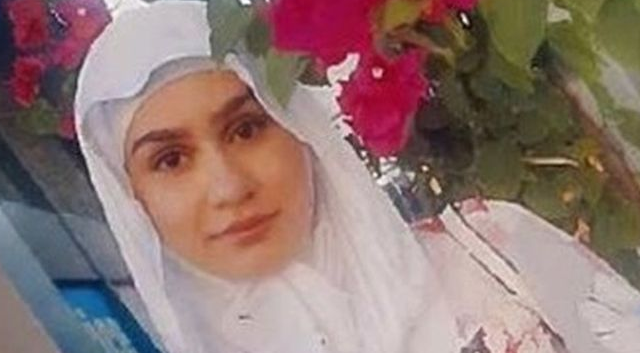 Three men have been arrested over the shooting of the 19-year-old Salford law student Aya Hachem.

Police say that there was “every indication” she was not the intended target.

*Further update*: We have arrested three men on suspicion of the murder of Aya Hachem (pictured), 19, from Blackburn. Our investigation is still very much on-going and we're still appealing for anyone who knows or saw what happened to come forward. https://t.co/k6cLt1rWGN pic.twitter.com/QCgOp9o6uE

Aya Hatchem was found with fatal injuries near the Lidl on Kings street, Blackburn on the afternoon of the 17th.

Lancashire Police were called to reports of gunshots and a woman being found unresponsive just after 3pm on Sunday.

An air ambulance was called and paramedics performed CPR before rushing Miss Hachem to hospital, where despite their best efforts she was pronounced dead.

many have paid tribute to Aya. Mark Russell, the executive of the children’s society for which she was a young trustee, described her as a “truly remarkable young woman”.

In response to her death mourners donated more that £27,000 to charity in less than 24 hours.