These savings were purely from the strike days in November 2019

The university of Manchester saved over £600,000 in pay deductions from striking staff during the November portion of last years strikes.

The Tab can reveal, through freedom of information request, that the university saved £601,600.42 in pay deductions for the November period of strikes in 2019.

They are yet to reveal the amount saved in December. The total saved on wages in the 2018 strikes was over £1 million. 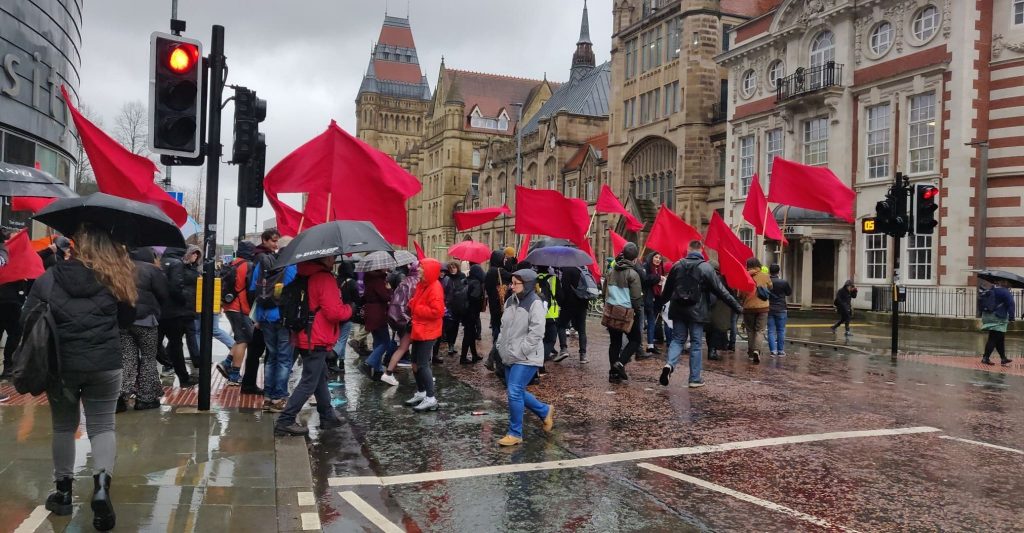 A University of Manchester spokesperson released the following statement:

“With regard to the deductions, the University will not benefit from any pay which is deducted and will instead use it for the benefit of our students including additional investment into disability and student support service, additional funding for scholarships for financially disadvantaged students and a series of student-led sustainability initiatives.”

A UCU spokesperson said:
“It would be completely inappropriate for any of the universities affected by strikes to profit from a dispute which is of their own making, and UCU has been clear from the start that any money withheld from striking staff should be spent on students. We urge students to push their universities for transparency not only on how this money is being spent, but also about what specific actions they are taking to bring about a resolution to these disputes and avoid any further disruption in the future.”