Last night, Thursday 20th February, saw the return of the annual Reclaim the Night march in Manchester. Undoubtedly a victory for feminism.

The aim of the march is to urge the Manchester City Council to take more serious action against violence towards women, trans, and non-binary people.

According to their facebook page, "Reclaim the Night is an annual campaign against sexual assault and gender-based violence. We march for gender equality, the breakdown of gendered discrimination and the right to feel safe on the streets at night."

Hundreds of protesters, a huge number of which were students, reclaimed the streets between Owens Park, Fallowfield to the University of Manchester Student Union.

The spirit of the march was one of power and positivity and there was a real feeling of community. A contributing factor to this were some of this years impressive signs; here are a few of our favourites. 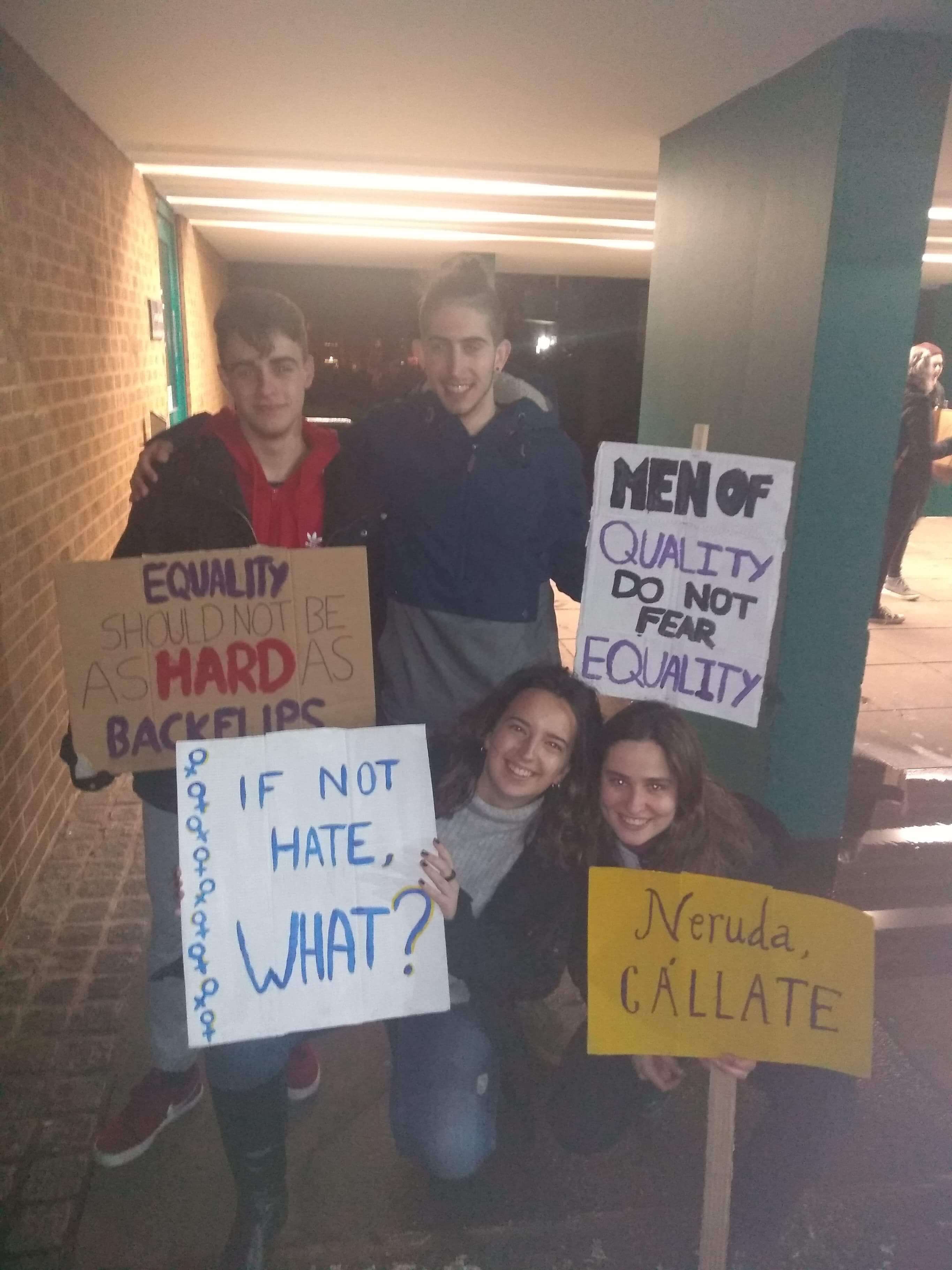 'Equality should not be as hard as backflips.' SO TRUE. 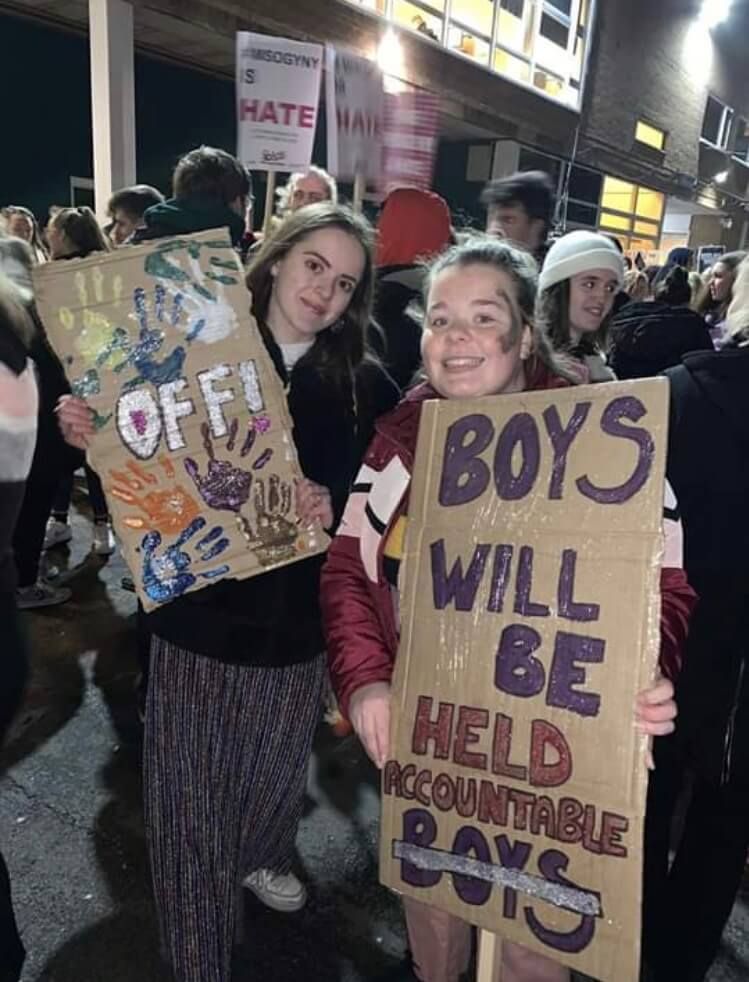 'Boys will be held accountable.' Love how great these two look. 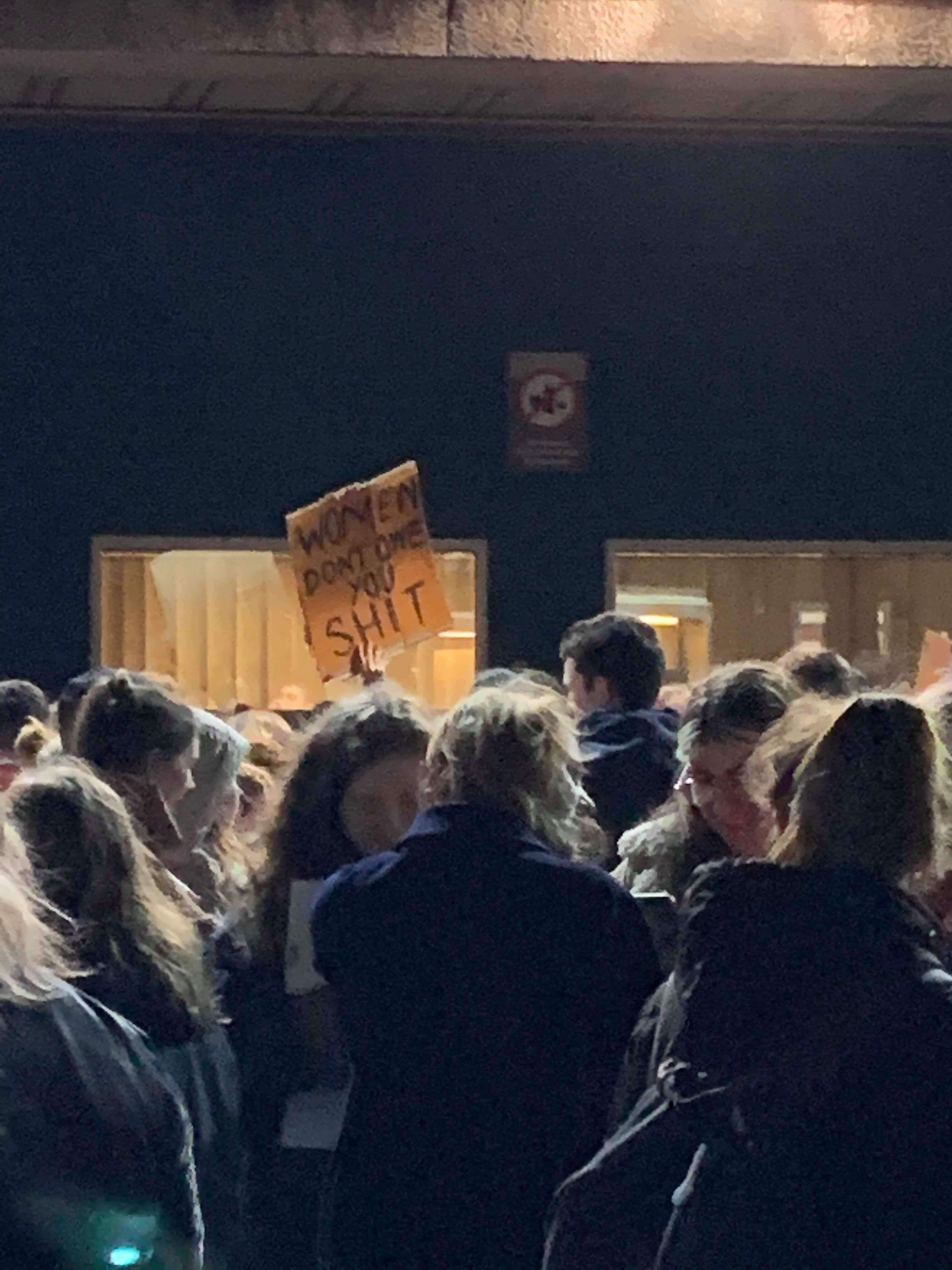 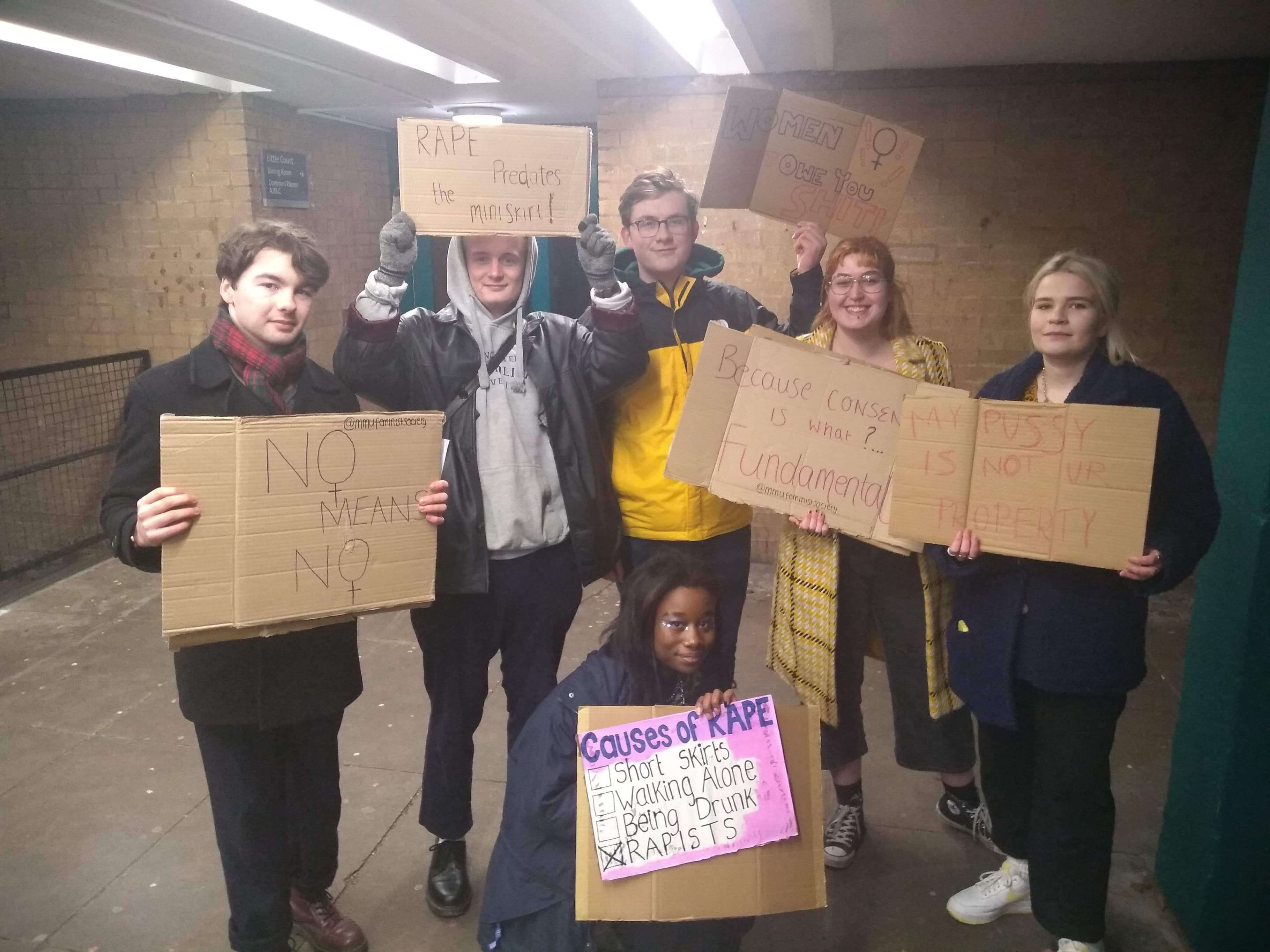 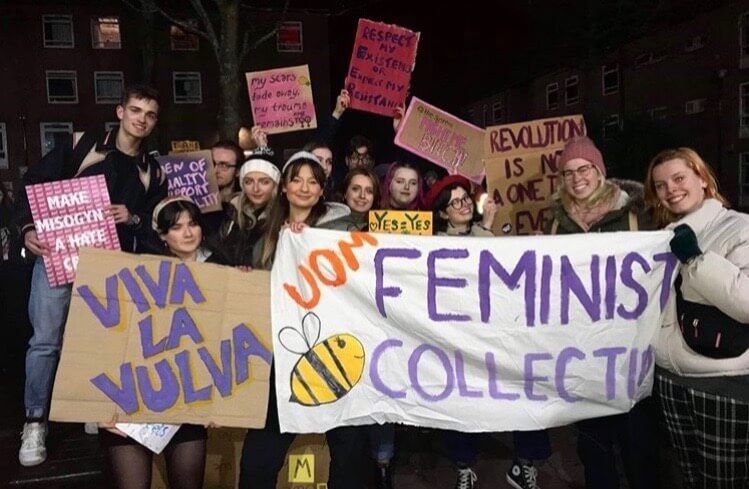 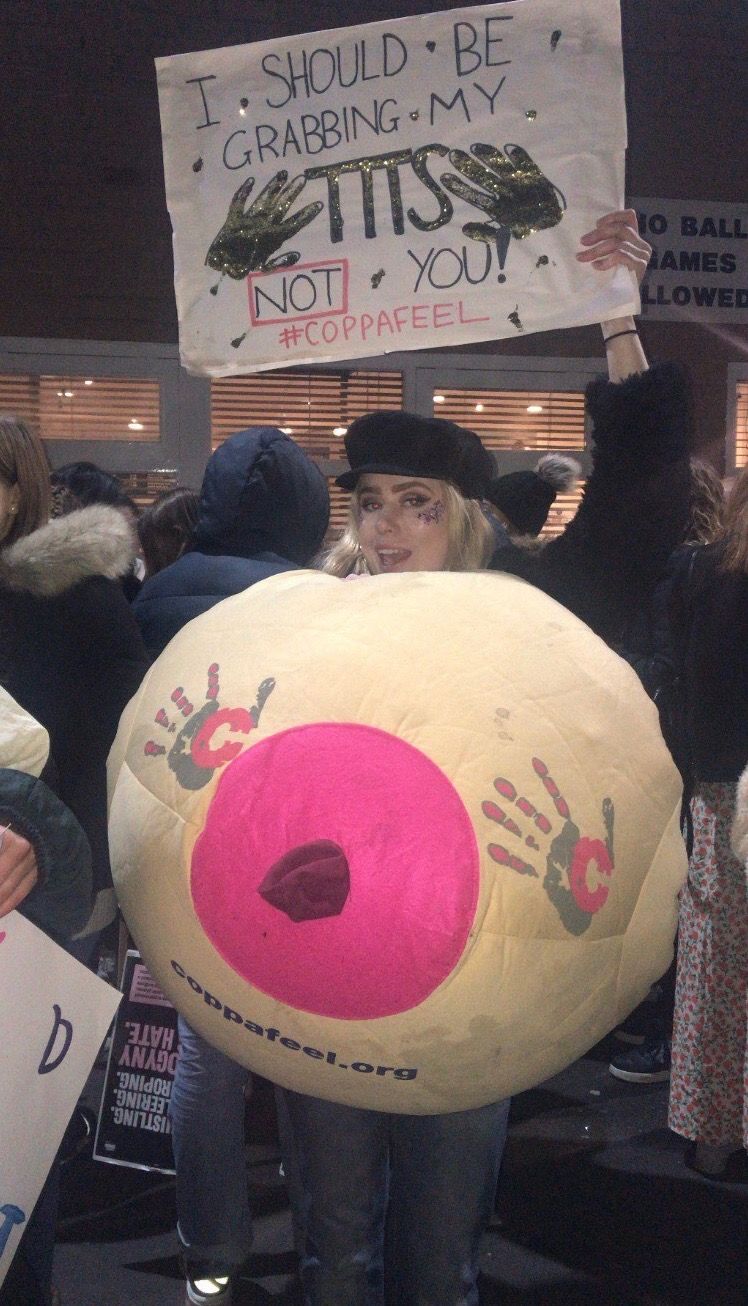 'I should be grabbing my tits not you!' @coppafeelmcr : Their insta is GREAT. 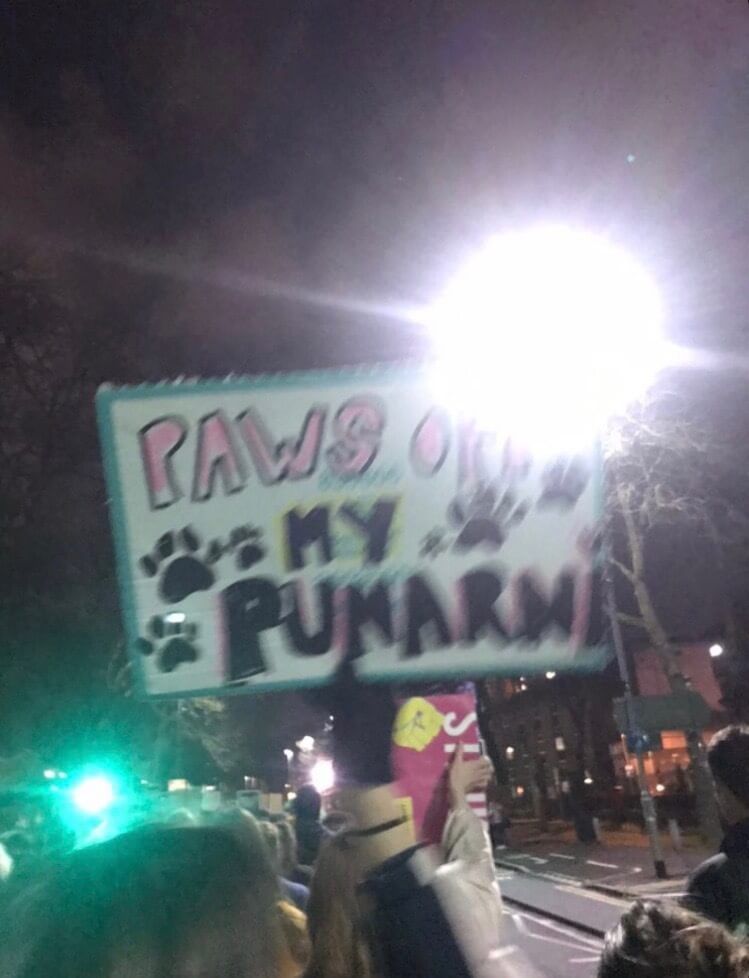 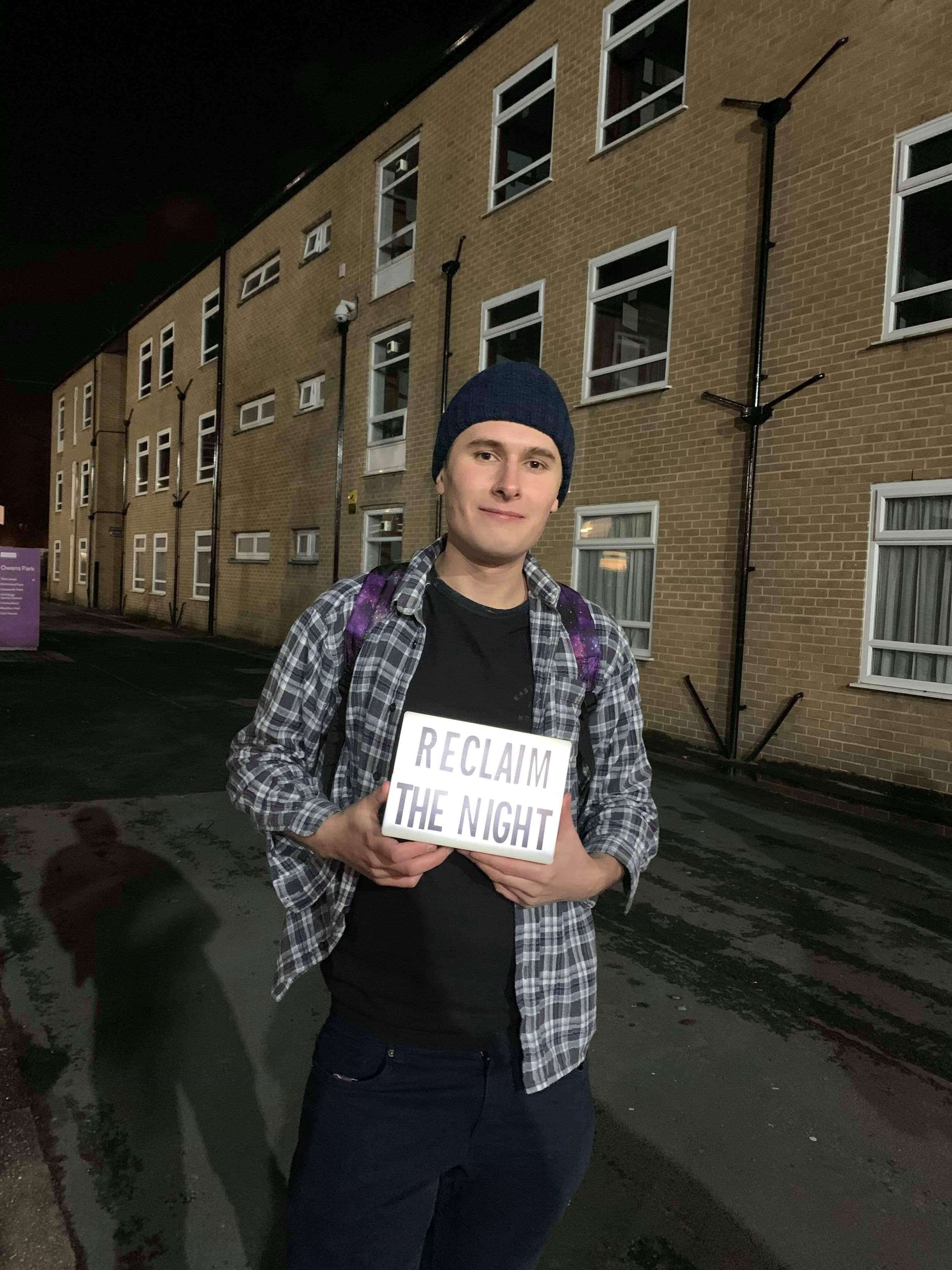 'Reclaim the Night' Simple yet effective. 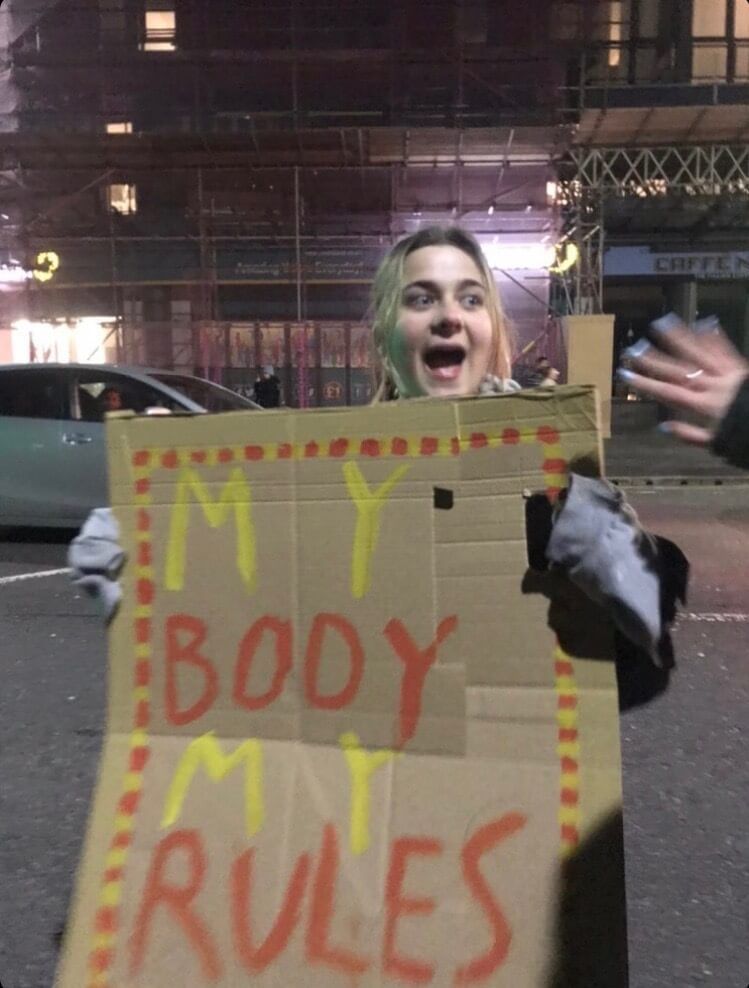 'My body my rules' 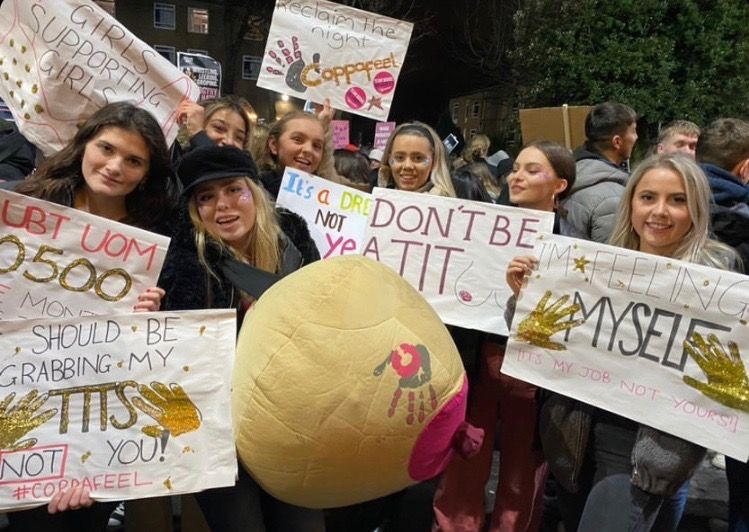