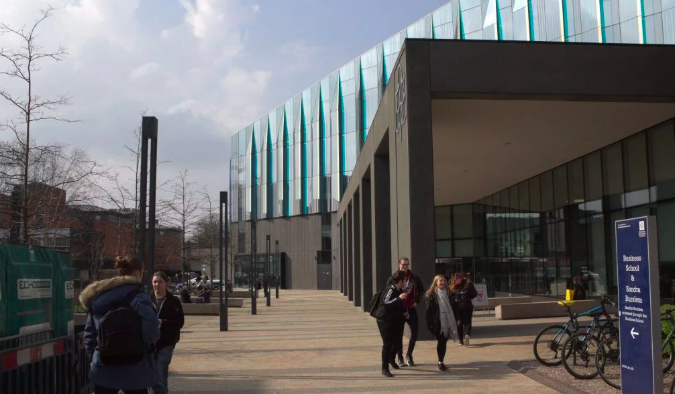 A Manchester Metropolitan student with a fixation on his diet died after being hit by a train, an inquest heard.

22-year-old William Matthews’s parents said his health deteriorated in the months before his death. He had previously been admitted to a hospital unit.

William didn’t think he needed protein, and ate only mashed up greens and fruits, believing information from foreign websites and particular textbooks, the inquest heard. 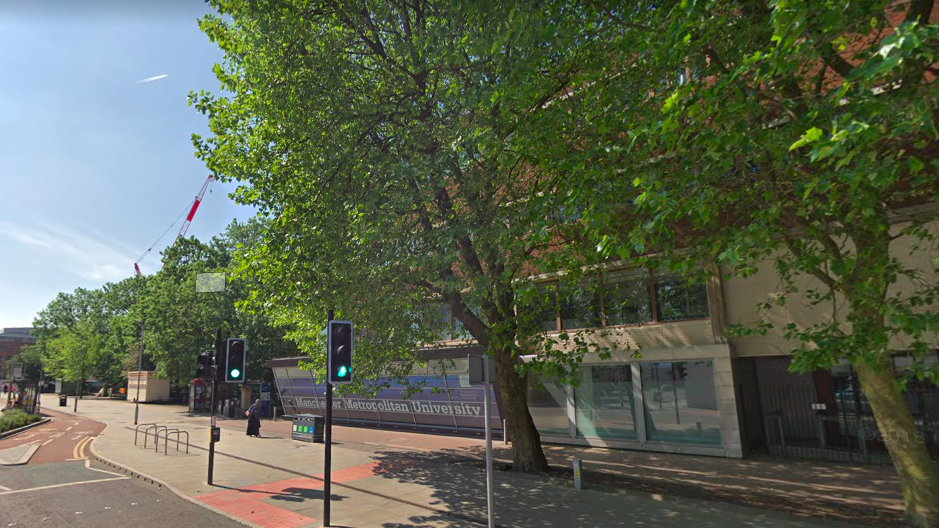 The student’s body was found near Levenshulme railway station on October 8, 2017. The inquest is currently taking place to examine the circumstances surrounding his death.

The inquest was told William sent a text to friends which “implied” he was going to take his own life.

He was then admitted to the specialist Norbury Ward at Stepping Hill Hospital in Stockport on September 29, 2017, the inquest heard.

William’s mother said she had voiced concerns to staff regarding her son’s mental health when he was admitted.

She told the inquest William would research foreign websites for dietary information, and ate only mashed-up greens and fruits.

“He accessed the wrong data from the Internet and that sent him in the wrong direction,” she said. “He was eating greens and fruits mashed up and it did not make any sense.

“He kept saying to me that you do not need protein. It was a gradual process. He was losing weight and he suffered from anxiety.

“He still had ideas that were not right about food.”

William’s father told the hearing his son’s mental health was “seriously deteriorating” through January and February 2017, adding William was “clearly struggling with his studies.

“We could clearly see he was not looking after himself in the proper manner,” he told the inquest. “He was dropping out of the university system – he was not managing at all.

“We could see that deterioration over a period of time.”

William’s dad told the hearing his son’s “fixation” began in December 2016, and got “worse and worse.”

He said the diet was “completely irrational” and told the hearing William talked in a “nonsensical” way in the months leading up to his death. He would also complain about “mucuses and bacteria.”

He said: “In my mind it didn’t make any sense.

“He was following a strict diet of only vegetables and fruit. We were very, very concerned about his wellbeing.”

William’s father contacted an early intervention mental health team, and William was sent ofr MRI scans and blood tests, all of which came back negative.

The 22-year-old would refuse or “pretend” to take his prescribed anti-psychotic medication, and was loosing weight, the inquest heard.

William’s father told the inquest: “He was taking information from US websites. He was quite assertive that what he was saying was true.”

The MMU student was admitted to the ward as a “voluntary patient,” and the inquest was told William’s father took him out for the day on October 6th.

The hearing is slated to continue for four days.