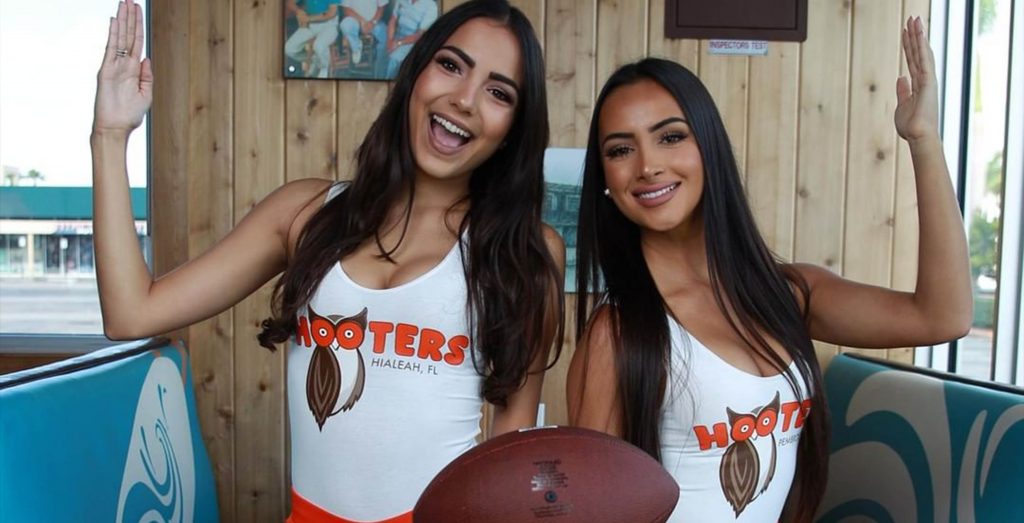 Staff from the University of Manchester paid for a meal at Hooters on corporate credit cards, it has been revealed.

According to an investigation by The Mancunion, the memebers of staff were at a conference in Atlanta, Georgia, when they used corporate credit cards in order to pay for a meal at the American fast food chain.

The investigation revealed staff claimed a total of £6.7 million on expenses between August 2018 and August 2019, which included visits to Go Ape and the Crystal Maze Live experience. Staff also used corporate cards to buy bearded dragons for "undergraduate projects".

Fresh skin?? @tablerockreptiles Be sure to Follow us @aestheticcritters for more amazing content! ?We also have dragons available on our site. ?Link in bio

A post shared by AestheticCritters (@aestheticcritters) on Feb 7, 2020 at 8:53am PST

Hooters is an incredibly divisive chain as a result of the way that it instructs its all female front of house workforce to conduct themselves.

The waitresses at Hooters are actively encouraged and instructed to get far more 'up close and personal' with their customers than they would be at any other chain. They are also scantily clad in just tight vests and tiny orange spandex shorts all year round.

One ex-Hooters waitress, Claire Burgess, told the Daily Mail that the majority of customers there are 'drunk and pervy' men. She also said that often 'there was the unspoken exchange of money for some conversation and attention' from the waitresses.

A spokesperson for the University said: "These were for small amounts and covered two separate meals in a legitimate fast-food establishment in America whilst attending a conference."

This Sunday is the Big Game. You know the drill: get your orders placed in advance now and schedule for delivery on Sunday!??

"We as the Feminist Collective obviously support sex workers, but Hooters is notoriously a problematic chain of establishments with toxic and misogynistic ties," UoM Feminist Collective's Disability Rep Jasmine Taylor told The Mancunion.

“I am firmly of the opinion that University staff should not be representing and claiming expenses from UoM to promote the objectification of women. It’s disrespectful to the students who are directly funding their sexual consumption.”

Hannah Baldwin, campaigner for Misogyny Is Hate, told The Manchester Tab the use of University funds in Hooters was "disrespectful."

"I believe that, while (as the Uni claimed) the majority of expenses are probably spent on resources valuable to the Uni, I don’t believe this excludes that there are inappropriate cases of expenses being claimed and this money being used," she said.

"I completely agree with Taylor that sex workers should be supported, but this method of systemic misogyny is unjust."

A spokesperson for the University said: "The University has a robust and proportionate system in place for all our staff expenses. The claims outlined by The Mancunion have all been approved and are for a range of legitimate business-related purposes. There are times when using a corporate credit card is the most efficient way to purchase goods and services.

“These include travel, attending and hosting academic conferences and events, students teaching and learning, outreach work, and carrying out and promoting our institution’s research. A significant amount also goes on staff and academic training.

“For example, a substantial total of the expenses simply went on venue hire and catering for hosting events, training and conferences. This is the case with a majority of the location and hotel claims highlighted by The Mancunion.”