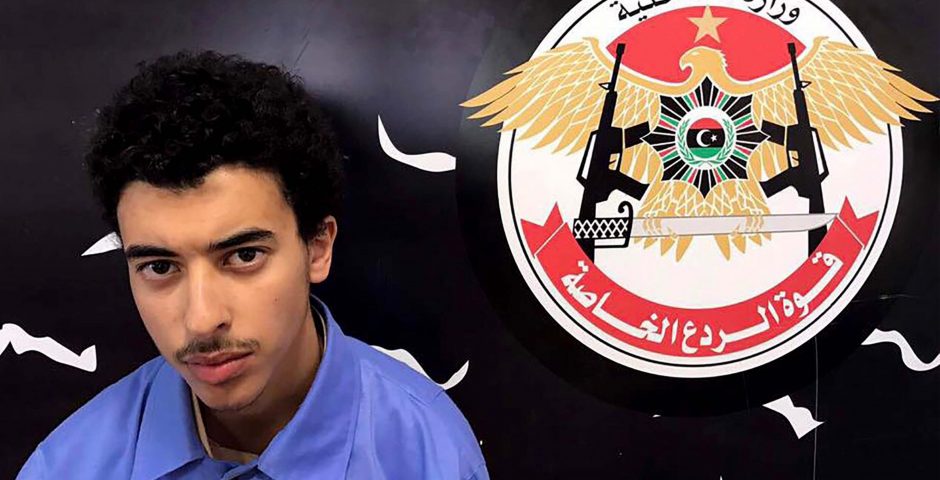 The younger brother of the Manchester Arena Bomber will go on trial for mass murder, it has been confirmed.

Hashem Ramadan Abedi, 22, will appear at the Old Bailey in London to be charged with 22 counts of murder, before a public inquiry into the bombing is launched.

He is suspected to have helped his brother, Salman Abedi, plan the radical Islamist suicide attack which killed 22 people and injured 260 at an Ariana Grande concert at Manchester Arena on May 22, 2017.

He has been charged one count of murder for each victim.

The defendant, from Fallowfield, has previously denied every charge against him, including attempted murder and conspiration to cause an explosion with the intent to harm others.

Hashem Abedi's brother, Salman Abedi, used an explosive vest to murder fans as they left the concert in 2017, in the foyer area of the Manchester Arena. The attack has been deemed one of the deadliest in the UK since the London bombings in 2005.

Raised in the Whalley Range area of Manchester, Hashem Abedi left the UK for Libya before the Arena attack but was arrested in Tripoli last year and sent to the UK to be tried for mass murder.

A public inquiry into the Manchester Arena bombing, which cannot begin until Hashem Abedi’s trial has finished, has been delayed until June 15th and is predicted to last for around four months.