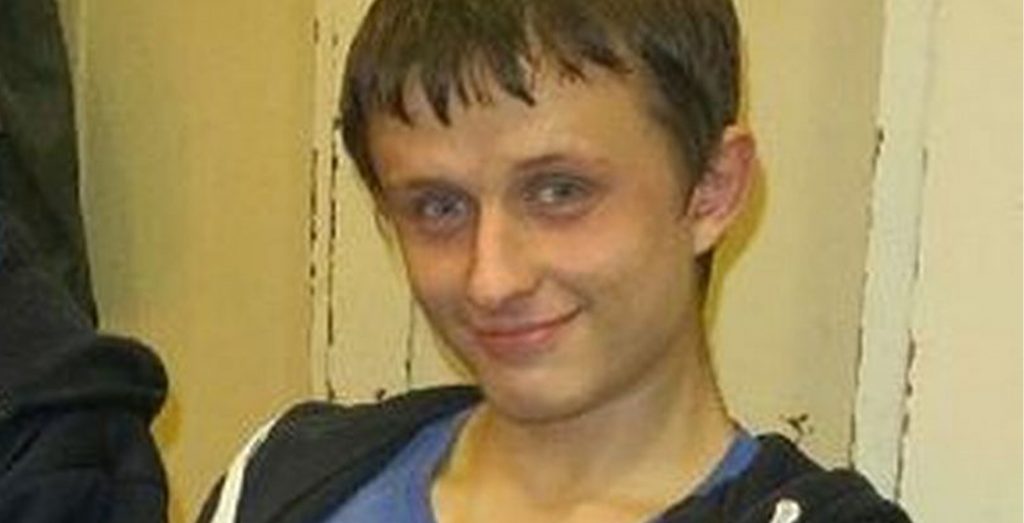 A Maths student from the University of Manchester was found dead in a car park in the city centre after he took his own life, an inquest heard.

20-year-old Adam Dewey, who was described as “confident” and “comfortable with himself” by Manchester’s director of student experience, left a note saying it would be “better if it all stopped,” and that it was “difficult for him to continue.”

The coroner told the court Adam had ended his life “early” so it would be “before his sister’s birthday.” The note had no date, but police believe it was written not long before Adam’s death in October 2018. 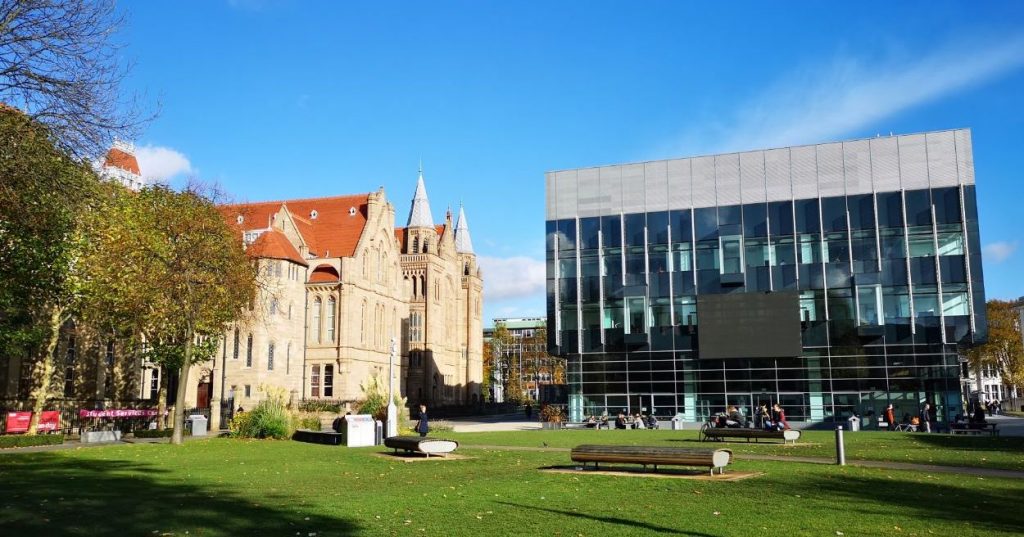 Google searches found on Adam’s computer suggested he had planned his death, the court heard. The coroner recorded a verdict of suicide.

Footage from the moments before his death showed Adam “falling from height” onto a car park on Charles Street, where his body was found.

Adam died as a result of the fall, a post-mortem confirmed.

The court heard police did not believe a third party was involved, and a toxicology report offered “no compelling evidence that drink or drugs were implicated in his death.”

Adam had not accessed any student support services or contact his GP to report any mental health issues, the court heard.

Tutors were “shocked” by the news of Adam’s death. Dr Simon West, director of student experience, told the court the 20-year-old appeared “confident” and “comfortable with himself.” 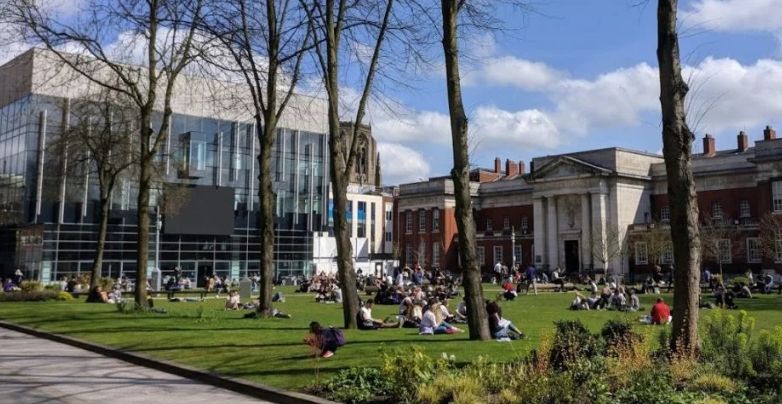 In the wake of the inquest, Adam’s family has released a joint statement encouraging anyone suffering from mental health issues to “consider seeking advice and support.”

Stephen Dewey, Adam’s father, told the court Adam was a “solitary” child in a “positive way.”

“He enjoyed his own company. He kept himself to himself,” he said. “He enjoyed playing on his computer.”

He told the court: “Adam was beginning to enjoy walking. He had one close friend in Sheffield who he met during the university holidays. He would hold the camera while his friend would make ridiculous YouTube videos.”

The court was told Adam didn’t like being “dirty,” which later became an “obsessiveness” during the final four years of his life.

His father said: “He didn’t want us prying into his life. If there was something he wanted us to do he would tell us it.”

The court heard while Adam was being driven home from uni for the summer, he told his father: “Wouldn’t life be easier if I wasn’t around?”

Adam’s father told the coroner the moment came out of the blue, and he reassured his son they did enjoy having him around.

“I didn’t follow that up as much as I should have done,” he told the court. “He seemed to enjoy a normal vacation and it didn’t create cause for concern.” 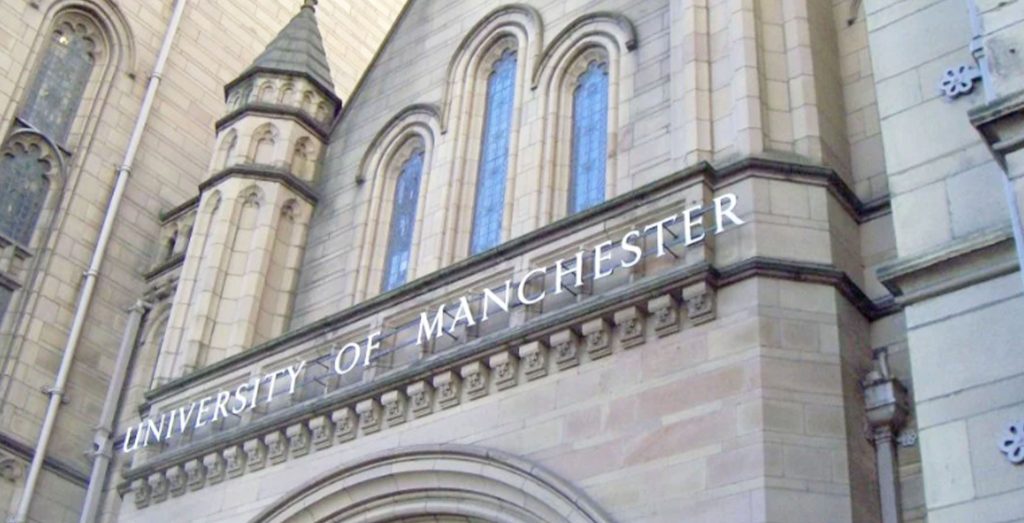 Adam’s father told the court his son had “seemed normal” on a family holiday to Edinburgh that summer.

On his return to Manchester for his third year, Adam was seemingly in the “worst place mentally”, his father told the court.

“Adam apologised for putting the family through all this trouble,” he added. “We were delighted to help him in any positive steps for a future career.”

The Director for student experience at Manchester issued a statement on behalf of Adam’s family and the university. He said: “Adam was a much-loved son, brother, grandson and member of the university community and his death came as a shock to all those who knew him.

“When he died, Adam had just started the final year of his mathematics degree and was starting to consider what career he might follow.

“He had already achieved very good marks and was enjoying his studies.

“Whilst his death has left a great sadness for all of those close to him, everyone is extremely proud of his achievements.

“One of his academic tutors remembers Adam as a very strong student who was always extremely confident in what he was doing.

“However, despite this and his excellent academic performance, today’s inquest heard that Adam did not feel able to reach out to anyone for support with his mental health at any time prior to his death.

“Whilst the reasons for this will always remain unclear, through this joint statement Adam’s family and the University have chosen to highlight Adam’s experience.

“We hope that in doing so it will encourage anyone studying at a university, whether in Manchester or beyond, and who is struggling with their mental health to consider seeking advice and support.

“That might be from their family, an academic tutor, a dedicated student support team or a friend.”

Samaritans operates a 24-hour service available every day of the year and can be called on 116 123. You can also email [email protected], or find your nearest branch here.