The mother of Britain’s most prolific rapist has said he is still “my baby” and struggles to believe he was capable for his crimes.

The former Leeds PhD student and Manchester graduate, Reynhard Sinaga, targeted at least 190 victims from the surrounding area of his flat in Manchester.

Across four separate trials, Sinaga was found guilty of 136 counts of rape, 14 counts of sexual assault, eight counts of attempted rape, and one count of assault by penetration, against a total of 48 victims.

Sinaga’s mother, Normawati Sinaga, flew to the UK to visit him in hospital following his arrest. In an interview with The Sunday Times, she said: "Imagine a small Indonesian man being beaten up by a big, tall westerner. I wondered if the other person had made up the story." 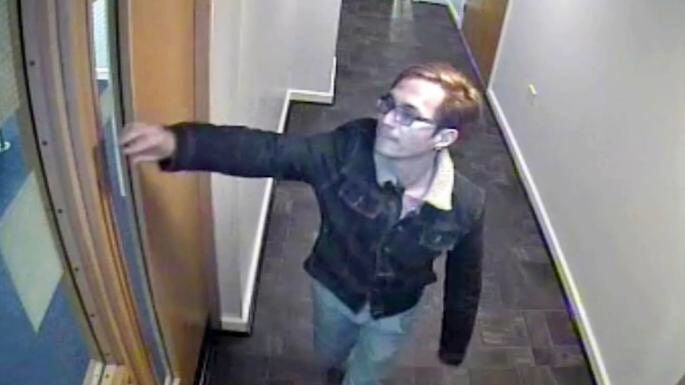 Ms Sinaga also claims she did not know her son was gay. “We are a good Christian family who do not believe in homosexuality", she said. "He is my baby."

She continues to describe her son as a “quiet boy” who went to church every Sunday in Indonesia, where he would play piano.

Ms Sinaga said she begged her son to return to his home country, but he told her he wanted to follow his ambition of becoming a lecturer.

“He said Indonesia was not a good place to live for him and he felt comfortable living in Manchester,” she told The Times.

Sinaga’s father told the BBC his son's punishment “fits his crimes” after he was jailed for life on Monday.

Due to the high number of offences, Sinaga’s crimes had to be divided into four separate trials. Detectives say Sinaga may have committed crimes for 10 years and have urged anyone who believes they may have encountered him on a night out to come forward.

Salford Uni offers students £1,000 in rent rebate even if they have a private landlord