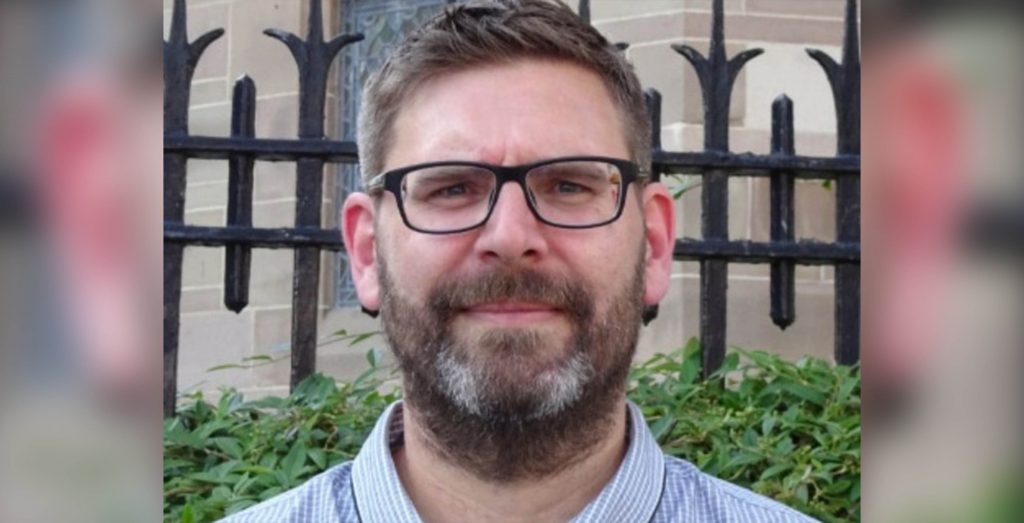 He was described as ‘a great person and a loving father’

An Economics lecturer at the University of Manchester died at sea while trying to save his son from drowning, an inquest heard.

45-year-old Dr James Lincoln was on holiday with his family, and was celebrating his 45th birthday on a beach on the 5th of August at near Porthmadog, Gwynedd, the BBC reports.

An inquest concluded Dr Lincoln died from accidental drowning. He was described as “a great person and a loving father.” 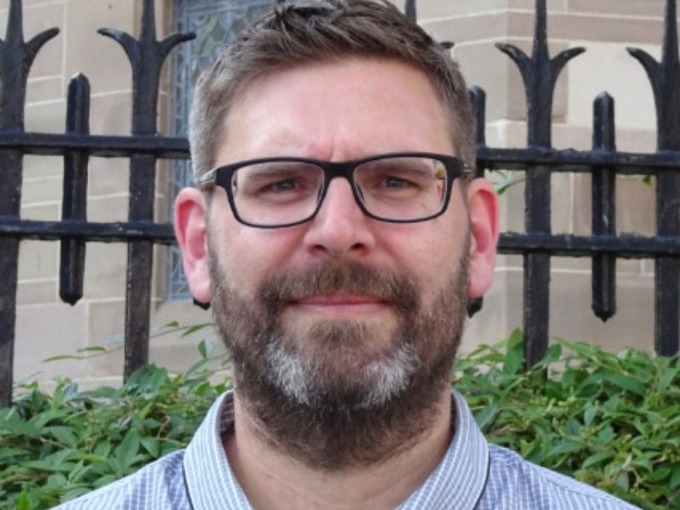 The lecturer had been in the water with his 12-year-old daughter, Amy, and six-year-old son, Sam, in North Wales – in the estuary of the River Glaslyn and River Dwyryd.

According to witnesses, the family got into trouble at 3 pm. Sam was seen clinging to his unconscious father as the pair were pulled out of the water.

Rosemary, Sam’s mother, was heard shouting his name. Sam then disappeared behind an island before being dragged by the water into a nearby bay.

Another witness described how he thought Sam as clinging to a surfboard, he only realised it was Dr Lincoln’s body after it had been pulled onto the beach.

Attempts were made to resuscitate Dr Lincoln by onlookers, lifeboat crews, police, and ambulance staff. He was then airlifted to Bangor Hospital, where he was later pronounced dead.

The area where Sam nearly drowned is known by locals as “danger rock”, due to the fast currents flowing around it, the inquest heard.

Dr Lincoln studied Physics at the University of Manchester, graduating in 1995. He returned as a lecturer in the economics department in 2016.