To All the Boys I’ve F*cked Before

Introducing the most scientific scale

You love to hate them and hate to love them. Like a biblical curse the fuckboy spreads like wildfire across uni campusses all over the UK.

There's absolutely no shame in the hookup game, but before you go looking for love in 42s or Factory, be sure to listen to The Tab Manchester's warning. Here is a definitive ranking of the nine worst fuckboys you're sure to run into.

Nine is 'best' and first is worst (that's how the saying goes right?)… 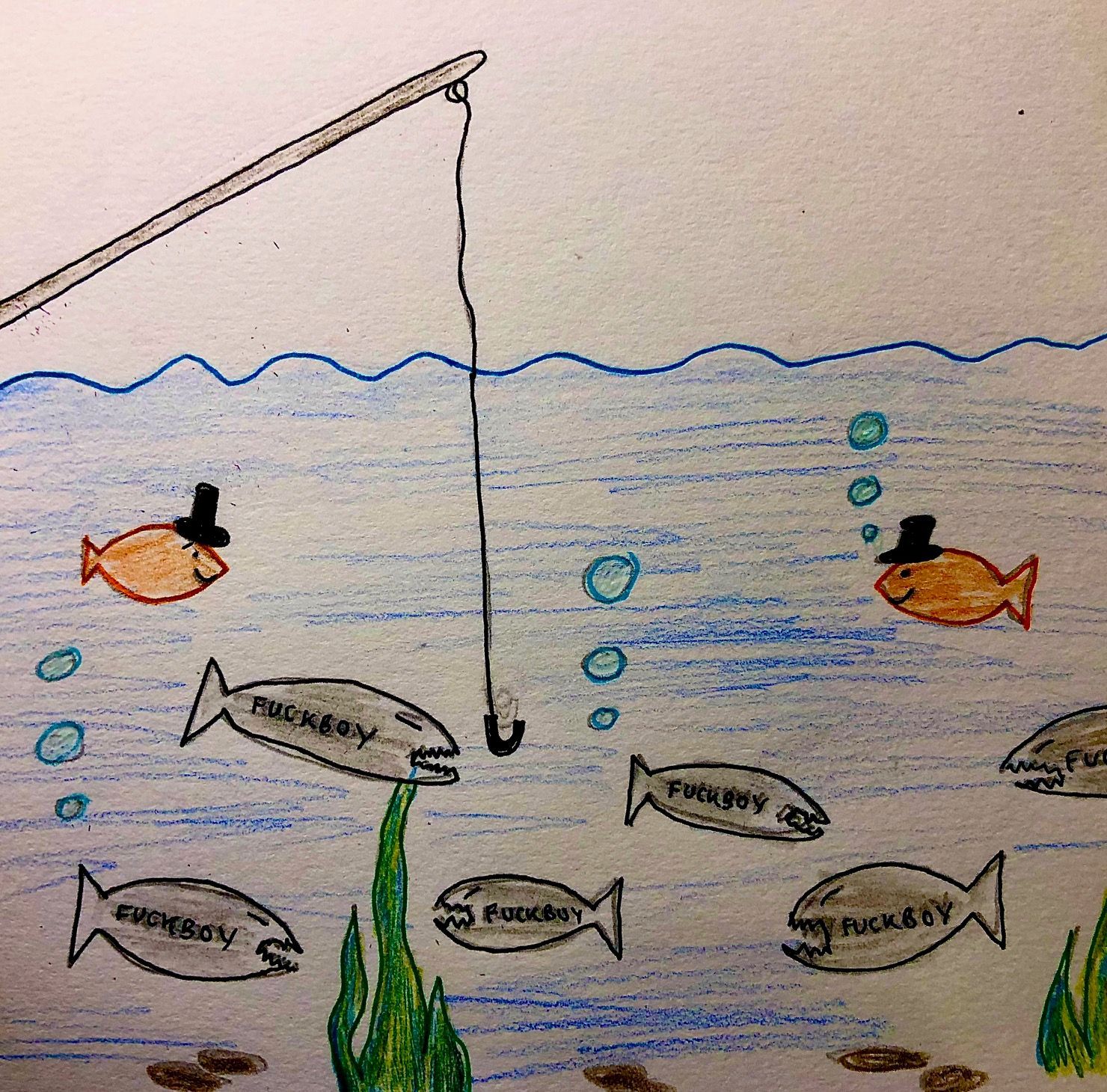 The fairly nice and average male, an unsuspecting culprit of the fuckboy formula. However, like most fuckboys, never gets emotionally attached to the girl he's shagging, only saying he might be looking for a relationship as to draw you into his dicksand further.

Regular sex, accompanied by hand holding, hair stroking and forehead kissing, gives the impression of an actual emotional connection. But oh the lies! All these sweet gestures are simply part of their fatal fuckboy allure. Having never seen him outside of the steamy confines of his Owen's Park bedroom should have been alarm bells enough.

Then suddenly, he mentions he slept with another girl (most likely on the same day you left that morning). The lack of respect is blatant, affirming his worthy status as a fuckboy.

Number 8 is the holiday, Sports Tour or Ski trip fling. You hook up once or twice, but then decide against it.

When you end things, the outcome is usualy highly amusing if not borderline offensive. Fuckboys who get their power in calling the shots or parading around their shags like trophies, rescinded, often end up throwing their toys out the pram. He'll be reduced to a tantrum before receeding into hiding, his blue balls tucked between his legs.

The seventh on this oh so charming scale, is the fuckboy who becomes ‘friends’ with you before making any moves (he acts 'genuinely' interested in you as a person). However, after he's gained the 'fruits' of his labour, he vanishes and if ever you bump into him again, most likely in Squirrels, all you'll receive is a meagre nod of the head and mumbled hello, as if you're some distant great-aunt at the family Christmas party. 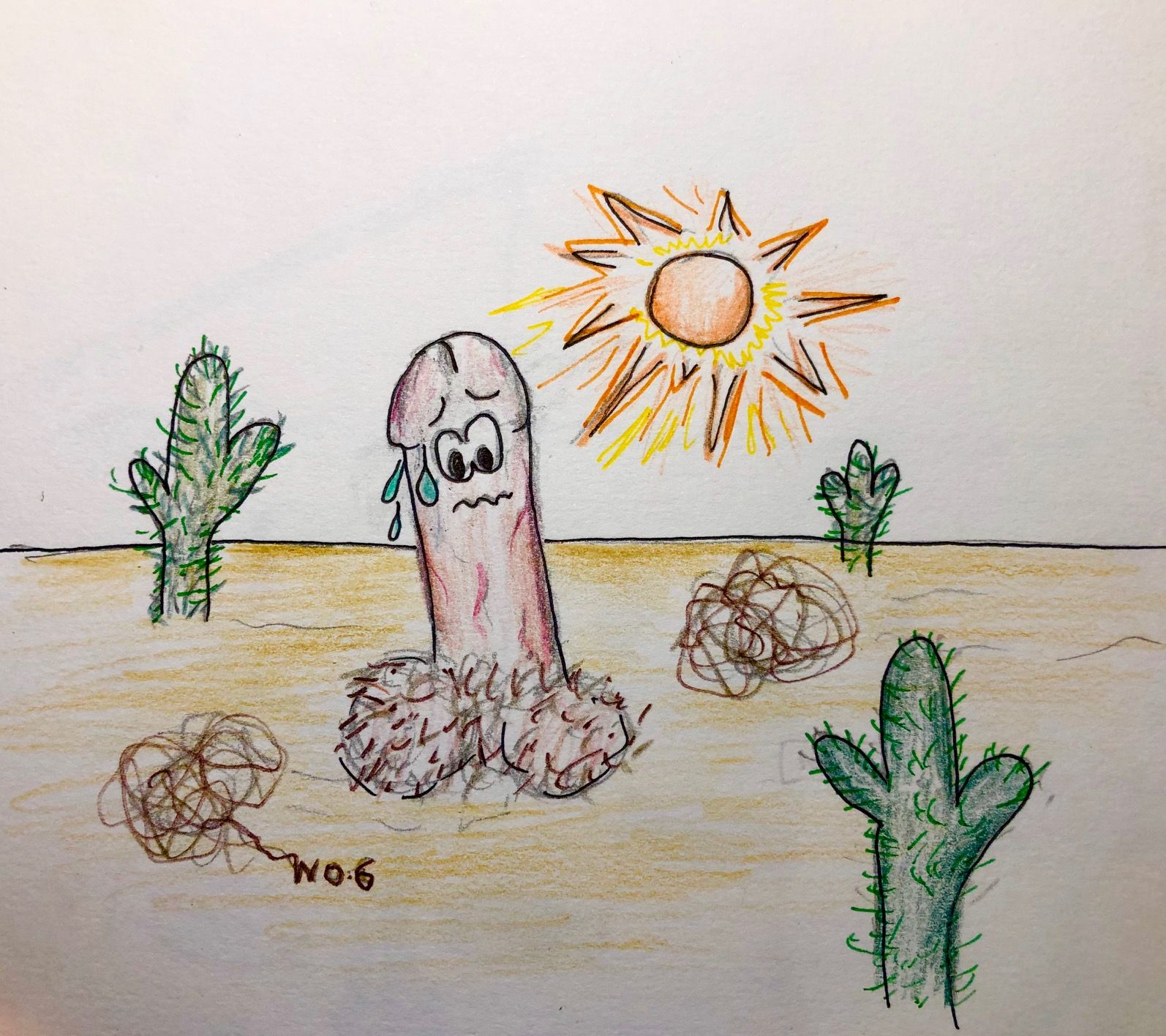 You were once mates for ages, friends with benefits, who had feelings for each other at different stages. You go years without speaking until he decides his dick has been through too long a dry patch. He then uses your previous (*cough* remaining) feelings to his parched dick’s advantage; he was going to try and shark some freshers but you were the easier option. Savage. 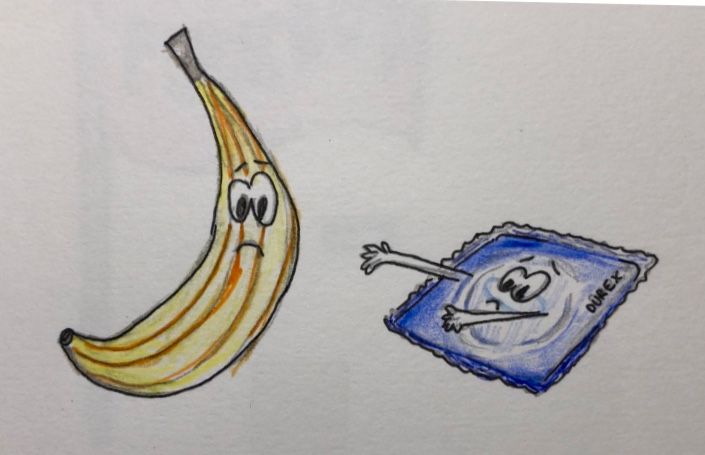 This is the no strings attached, easy uni arrangement. They say don't shit where you eat, but living two floors from your fwb has its perks.

You thought you were 'friends', until one day he casually drops into the conversation that he's given you an STD.

Not only does he mention it as if commenting on the weather, but in some cases he could've told you about the STD a whole month earlier (!!). Clearly he just wanted to get a few more shags in first. 'Better late than never’ just doesn’t quite seem to cut it… 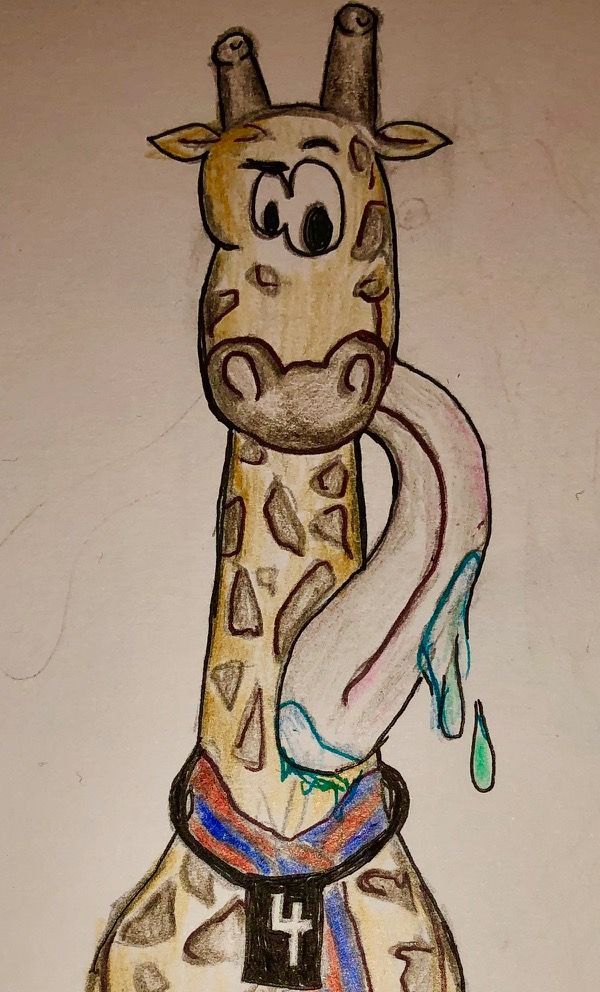 This is the slimy fuckboy. He’s the tongue-sticker-down-throater (yes, this is a real word we've just created, step aside Oxford Dictionary!). He literally oozes the stench of fuckboy, probably why Factory and Fifth smell so bad…

When you point out his creepiness and turn down seeing him again, he often replies with childish retorts, such as, “I didn’t wanna see you anyway” (how original) or even “you kiss weird” (oh I'm so sorry Mr. Giraffe Tongue).

In Fuckboy Number 4 fashion, he may even take his retaliation to social media, going as far as dropping ‘Wot about the Chlamydia doe’ on your Instagram post. Not only is his literary incompetence offensive enough (should've gone to Man Met) but all followers have seen his slander, due to you having not been active for two hours… Yes, we're still salty.

Snapchat boy reeks of desperation. He'll send the same picture to multiple girls; half of his face in shot with an eloquent ‘hey x’, or ‘wuu2 x’. Sometimes you may even get the unsolicited dick pic. He normally doesn’t even attempt much flirting, before asking for nudes and/or, asking ‘when you coming over x’, presumptuous huh?

Here we have Tinder boy.

Profile: smiling pic, dog pic, one topless and perhaps one with his mum or sister, to supposedly show he's capable of treating a woman right?!

He has a chiselled jawline, a ridiculously toned body and because it's Tinder, anyone that attractive is definitely a massive fuckboy; finding a fit guy on Tinder in Manchester is like finding a needle in a haystack – really not worth your phone's storage space. 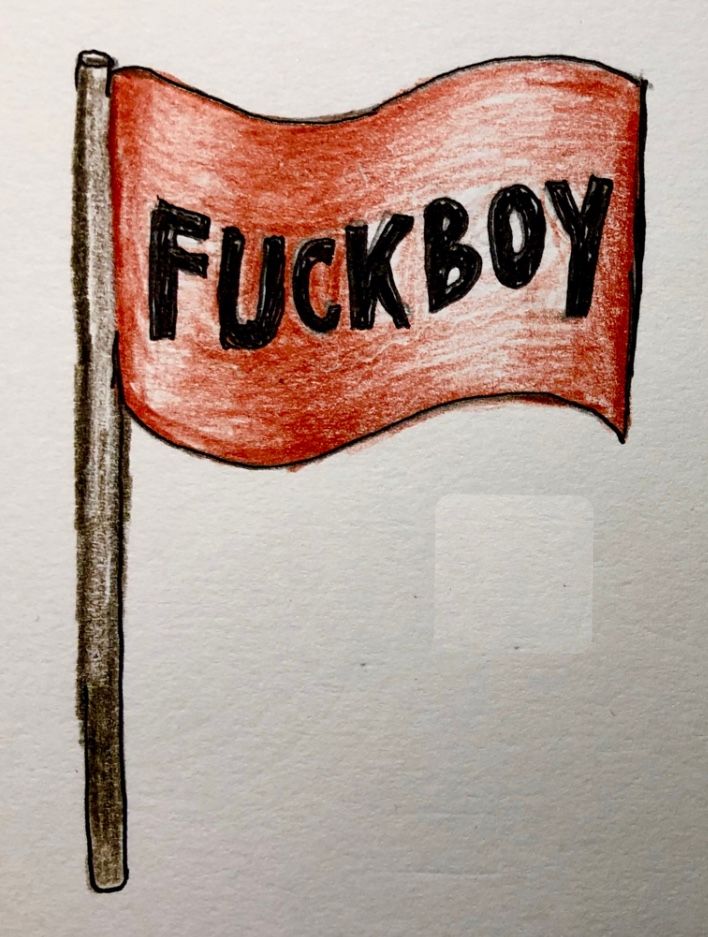 Here we have, the lowest of the low and the ones with, frankly, the biggest dicks. We spot them from a mile off, and yet still go for 'em.
He's unapologetic, openly waving his fuckboy flag freely in the wind. Cocky, six-packed and with zero morals; he often whisks away another man’s girlfriend or fucks two best friends after an AU night.

You fall in love with him instantly, become weirdly obsessed and later look back, baffled by your stupidity in thinking you could ever 'change' him.

Now, we're not saying that fuckboys can't be fun. They can be extremely advantageous, due to their abundant experience – if you know what you're dealing with of course… However, when veiled like a wolf in sheep’s clothing, they can quite rightly be branded as the utter scum of the earth.

To all the fuckboys we've encountered, we thank you for giving us the inspiration to write this article, we tried to keep it brief but what can we say…