She’s been spotted at parties in Beech Court

Ramona Marquez, who played Karen in BBC show Outnumbered, is a fresher at the University of Manchester, The Manchester Tab can reveal.

The 18-year-old has been spotted by many around campus and on nights out. One student told The Manchester Tab: "I saw her at a flat party in Beech Court."

Another said: "My flatmate knows someone who lives with her in halls. She's in Squirrels all the time and my flatmate has seen her in Fallow Sainsbury's."

To confirm that she is indeed enrolled and a student of the university, The Manchester Tab searched the university’s email directory, where her name is listed. Ramona studies Spanish and Mandarin, and although she's doesn't appear to be a member of the university’s Drama Society, she seems to be making the most of the opportunity to explore the city instead.

Her Instagram boasts nearly 100,000 followers, and shows her in Manchester’s Gay Village and Piccadilly Gardens. Her oeuvre has a particular focus on showing off various pub and club bathrooms.

One student who's seen her about told The Manchester Tab: "She has a cleopatra haircut and dresses a bit punky. She fits the Fallow girl stereotype to a 'T'." 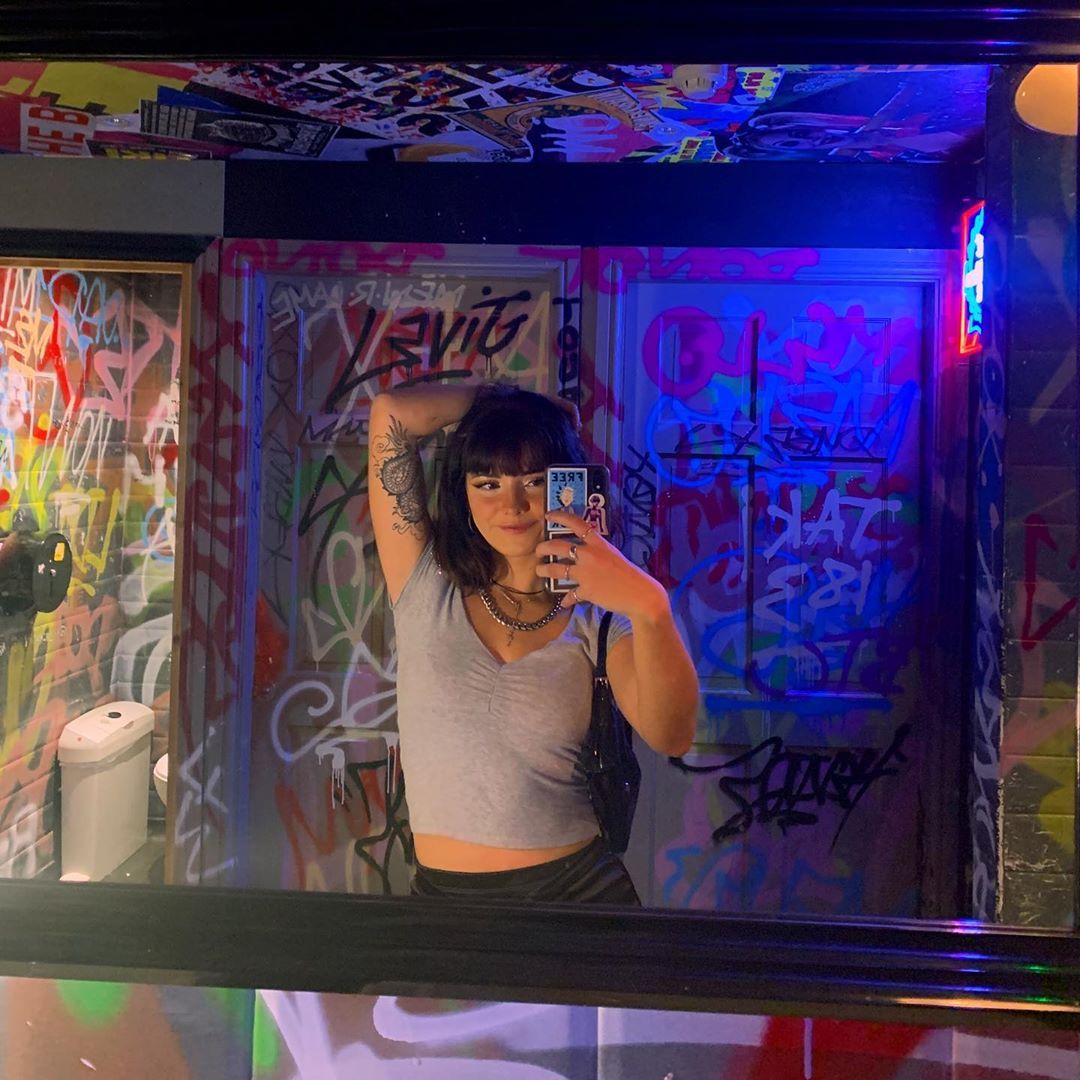 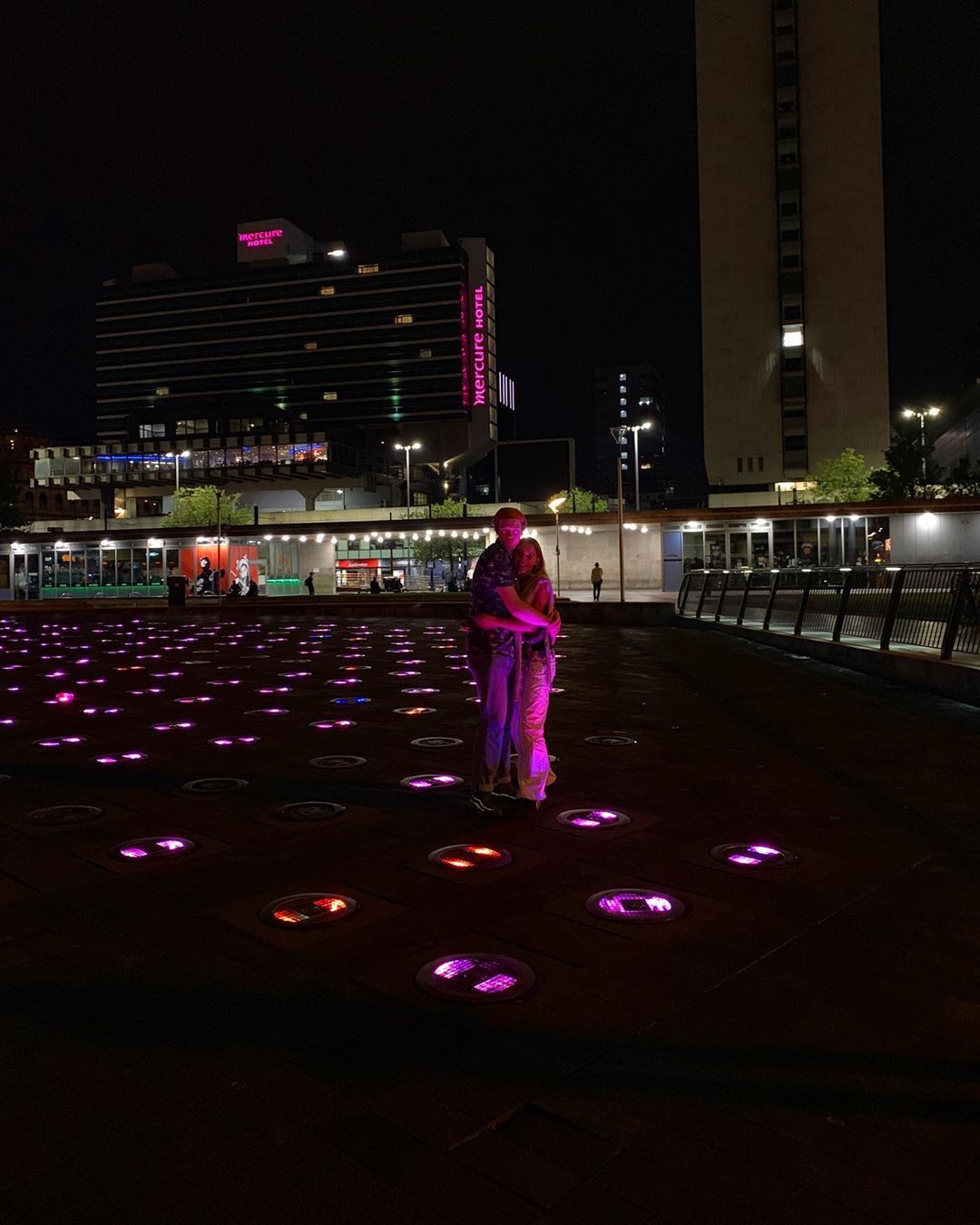 Even before she came to Manchester, it was clear no other uni would have suited her better. Her Instagram is filled with pictures of her at festivals like Rototom and Boomtown.

In 2017, Ramona famously lost her phone at Boomtown, only to have it returned to her by someone else who went to the festival.

Ramona isn't the first of the Outnumbered kids to show up at uni. In 2018, The King's Tab reported Daniel Roche, Ramona's on-screen brother Ben, had started as a fresher at King's College London.

• Bran Stark is a fresher at UCL