Manchester is the eighth-best uni in the UK, new stats reveal

We’re the best in the north

The Times Higher Education World University rankings have listed Manchester as the eighth best university in the UK, holding our position from last year.

The list, in which Manchester ranked 55th in the world, up from 57th, and the best in the whole of the north of England was published by Times Higher Education today. 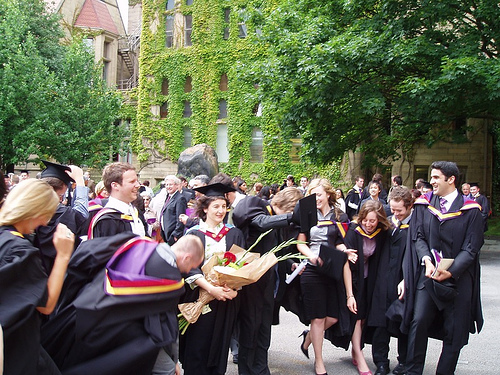 It was compiled using an arcane system (details here if interested) that uses 13 performance metrics over five areas to measure a universities performance in the areas of Teaching, Research, Citations, International outlook, and Industry Income. Fancy.

On a global scale, the high tier positions on the list are all American institutions, with them taking seven of the top ten spots. However, Oxford, Cambridge and Imperial occupy the 1st, 3rd and 10th spots internationally, with Cambridge and Imperial each having slipped down a place compared to last year. Boo.

The current Times list of the ten tip top universities in the UK is fairly unsurprising- At number one is Oxford and two is Cambridge. In third is Imperial (10th in the world), 4th UCL (15th) and 5th the London School of Economics (27th). They are followed by the University of Edinburgh in sixth (30th) repping Scotland. Following in seventh is another London uni, Kings (36th), then us in 8th (??? 55th in the world go Manchester Whoop Whoop???), Warrick in ninth (77nd) and then Glasgow in tenth(99th). 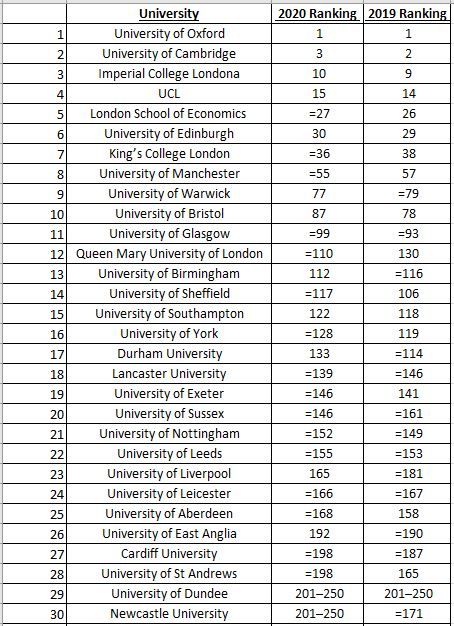 Another London uni separated Manchester from its nearest local competition: Queen Mary's ranked 11th in the uk and 110th globally. Only after that do any sort of local rivals come in with Birmingham, who ranked 112nd, and Sheffield (117th) coming in 12th and 13th in the UK chart. Manchester also beat its historic rivals Durham, Leeds and Liverpool who ranked 17th, 22nd and 23rd respectively.

Closer to home, Manchester Metropolitan came in at the 73rd best institution of higher education in the UK, and between the 600th and 800th best globally. The University of Salford was ranked 90th, and in the top thousand. 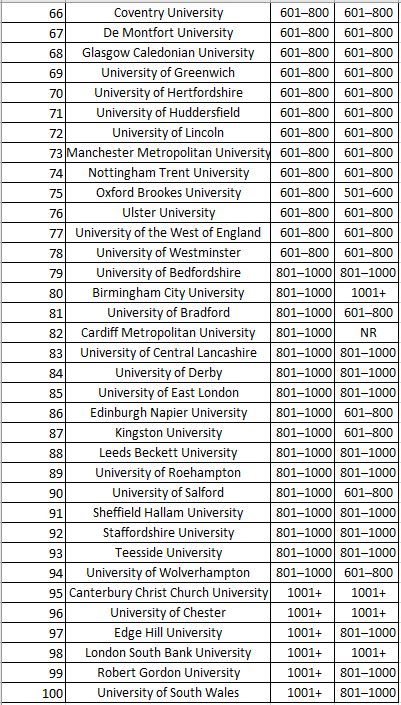 Before we celebrate too much though remember; the Guardian placed the University of Manchester as only the 40th best university in the country, ranking us below Keele, and Lincoln. Given the massive variation from newspaper to newspaper these charts can't be taken to mean too much, especially from our point of view – that eighth place position isn't gonna make your awful lecturer any better. 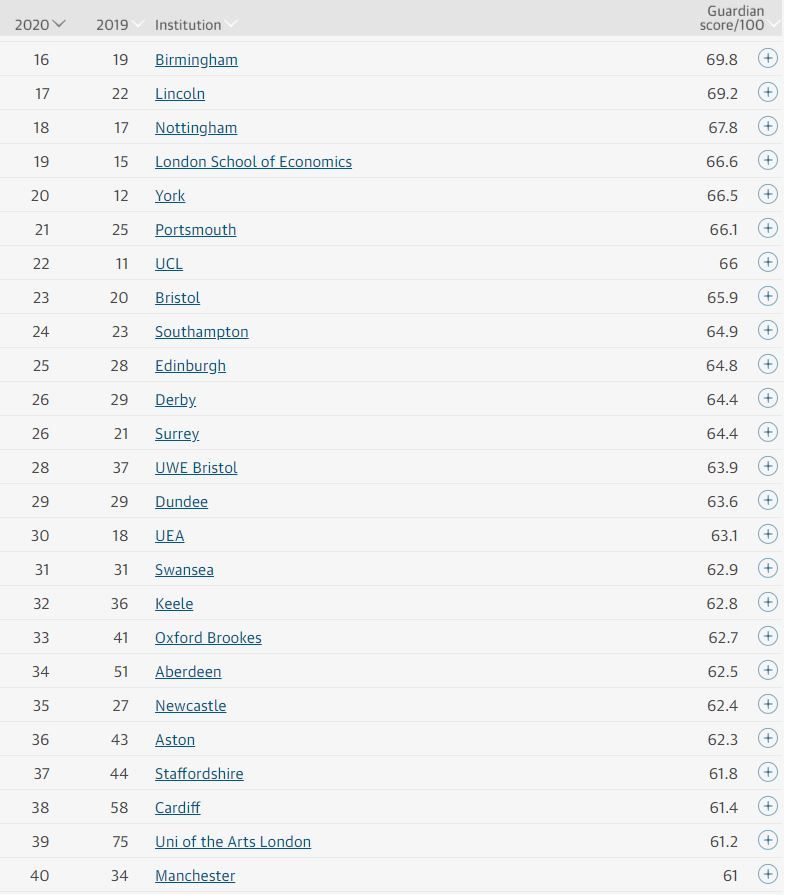 Bass is back in the basement: Indigo to reopen tonight