Get ready for the weekend that never sleeps

Parklife Festival 2019 is a mere two weeks away, and if the daytime festivities aren't enough for you sesh-heads, then sink your teeth into this: the line-ups for Afterlife, Parklife's official series of after-parties, have just been revealed.

With an eclectic blend of both live-acts and DJs, the afters-culture is decidedly alive and well, thanks to an explosive line-up just released today by Parklife. 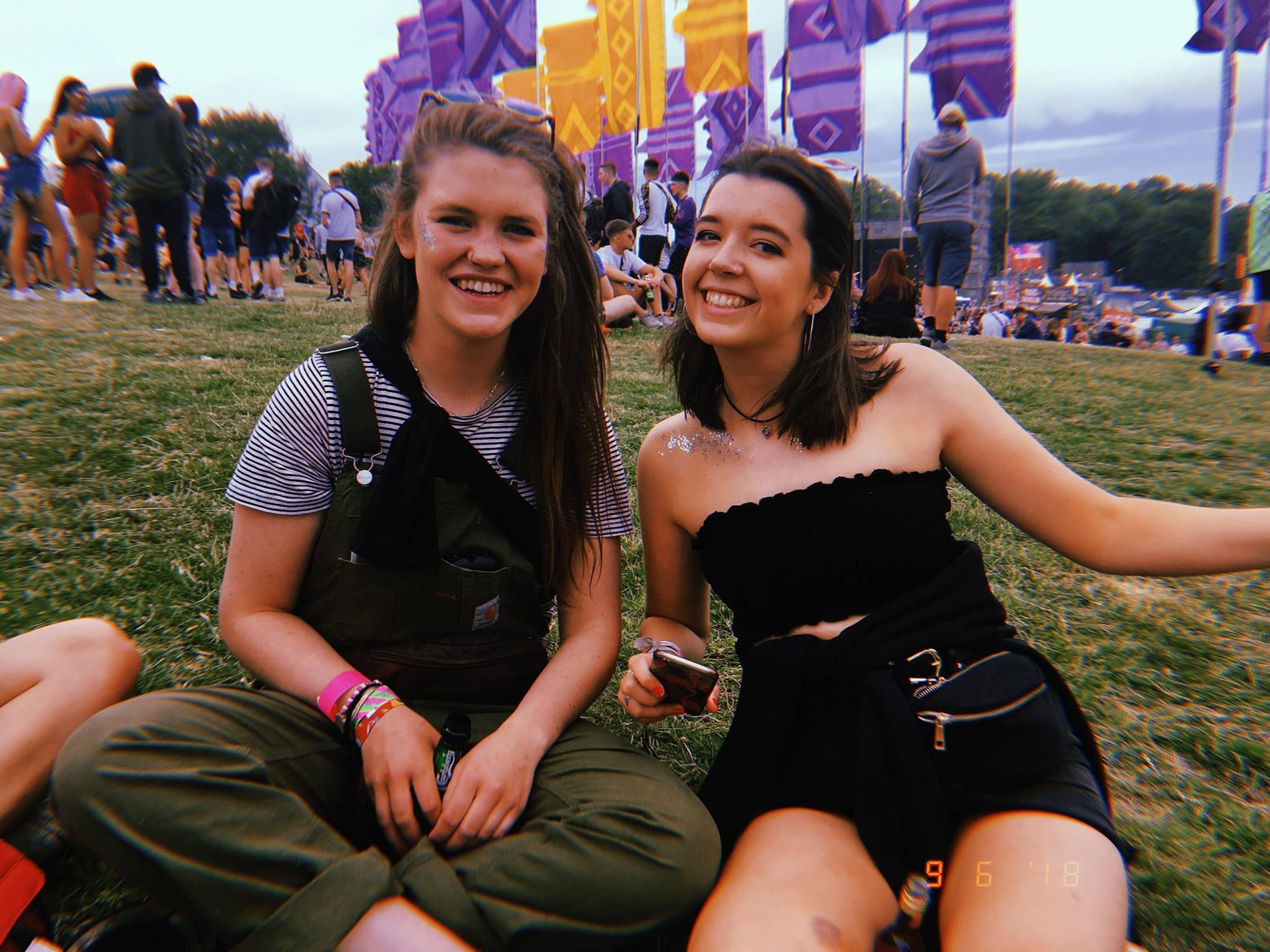 Get glitzy from day until dawn

All the Afterlife parties are hosted in the city-centre, a quick tram ride from Heaton Park, where the day-festival Parklife will dance until dusk. Afterlife venues this year are revealed to be Gorilla, Soup Kitchen, and new venues The Bagel Shop and YES.

Welcome to Afterlife…
The official Parklife afterparties have landed.

For a chance to win x4 guestlist to a show of your choice RT & @tag 3 mates.

On Saturday 8th June, Solardo and Joseph Edmund will play at Gorilla. Willow, Zukteh DJs, Krysko and Greg Lord will play at Soup Kitchen, and Archie Hamilton, Laidlaw, and Animal Crossing DJs will play at The Bagel Shop. Special guests to play in the Pink Room at YES are still TBA.

Anyone game for an afters?
Details of Afterlife dropping later this week 😎

Tickets are on sale from tomorrow morning at 9am, and are expected to sell out fast. Secure a spot on the dancefloor shaking off that (biodegradable) festival glitter here.

The Parklife lineup is out: Tyler, The Creator to headline

The lineup is absolute FIRE

Meet Demi: The history grad who is promising to finally spice up Love Island

She’s not afraid to step on toes