UoM student died in a hotel after suffering a cardiac event, inquest hears

She was described as a ‘free spirit’

A University of Manchester student died in a hotel room near Piccadilly after suffering a cardiac event, an inquest has heard.

Staycity staff became concerned when Amber Lyssis, a 21-year-old anthropology student, failed to check out of her room on February 23rd last year. Greater Manchester Police arrived and found Amber in the bath with the shower still running.

A post mortem confirmed her death was caused by a cardiac event with an unknown cause. Amber's mum, Lucky Ruckland, said: ''Amber was a girl who loved life. She had a free spirit and she was excited about her future – she couldn’t wait." 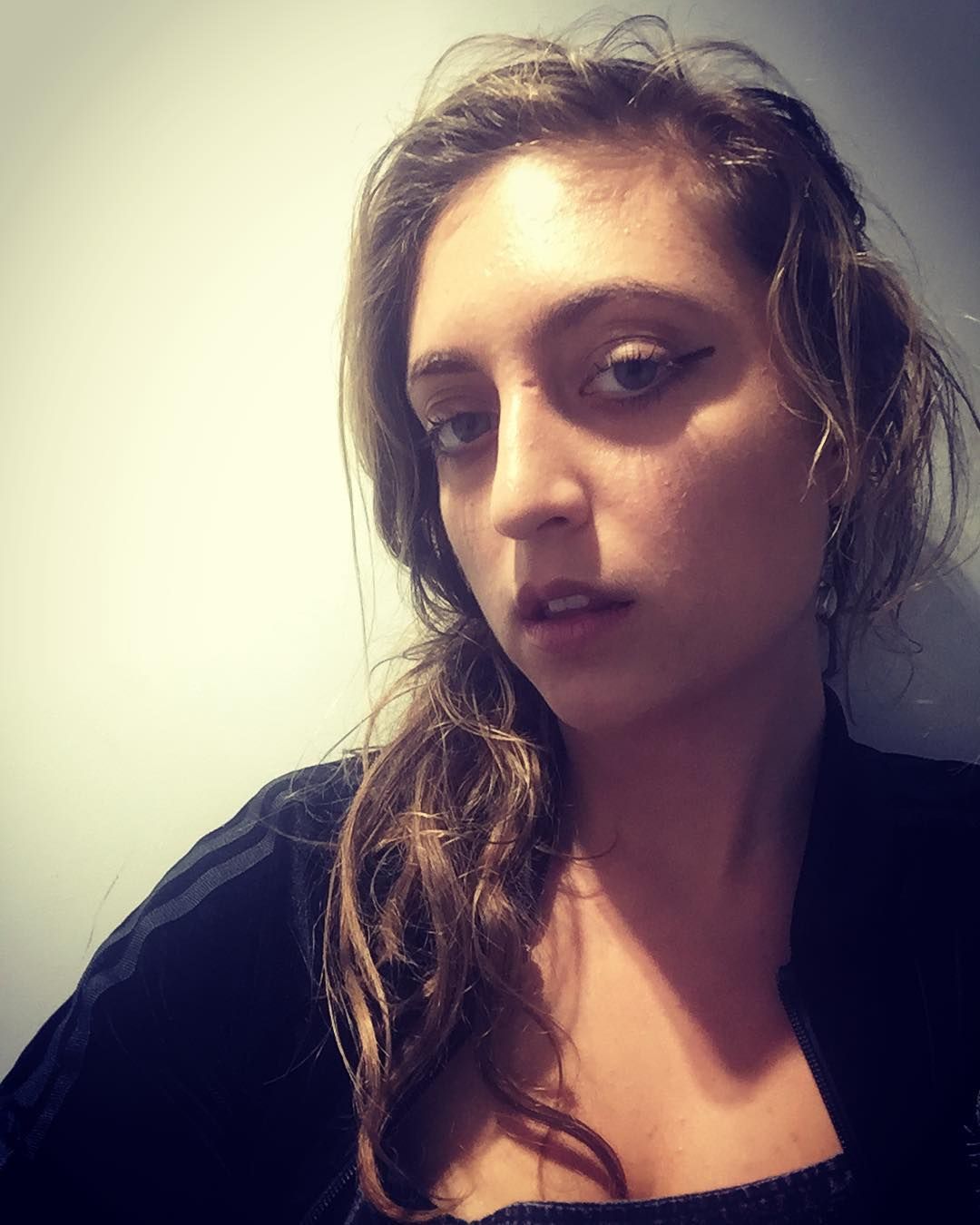 A Police coroner's officer said Amber checked into the room alone just before 4pm. The last message was sent from her phone just before 6pm and music was heard playing until around 8pm. There was no suggestion of theft, no suspicious circumstances and no third party involvement.

The inquest found Amber had high levels of alcohol and cocaine in her system, but not enough to be classed as an overdose. Her mum told the hearing the family had a history of heart disease, and that her brother is currently being tested.

Amber's mum said: "She had started field work in her anthropology course.

"She had just met up with a priest and she had interviewed a nun. She had rung me just before she was going to interview another nun and she was so excited.

"She was very keen on her anthropology course. We were very close."

Coroner Fiona Borrill said Amber's death was "an absolute tragedy". He added: "Amber was only 21 at the time of her death. I have heard from her mum that she loved life, she was a free spirit and excited about the future corroborated from the hours of conversations she had with her.

"This was a sudden and very tragic death and I offer my condolences and sincere sympathies to you in these awful circumstances."

Lucky, Amber's Mum, also told the inquest Amber was "well in herself." She said: "She was fine. She was with her friends we had people looking out for her so we had no concerns.

"She was very studious and would often wake up at 2am to read and study.

"We had an hour and 40 minute conversation a few days before and she was just telling me everything about her life. The last conversation we had she was saying how excited she was about life and her future. She was in a really good place.

"She was never depressed, she was a happy human being. She was looking forward to the future."

If you are a friend of Amber's and would like to contribute to a tributes piece to honour her memory, email [email protected] or DM The Manchester Tab Instagram.