This is the guy you want delivering your takeaway

John Brett, a third year student in Electrical and Electronic Engineering at UoM, has just officially won himself the title of the fastest Deliveroo rider in the whole of the North West. 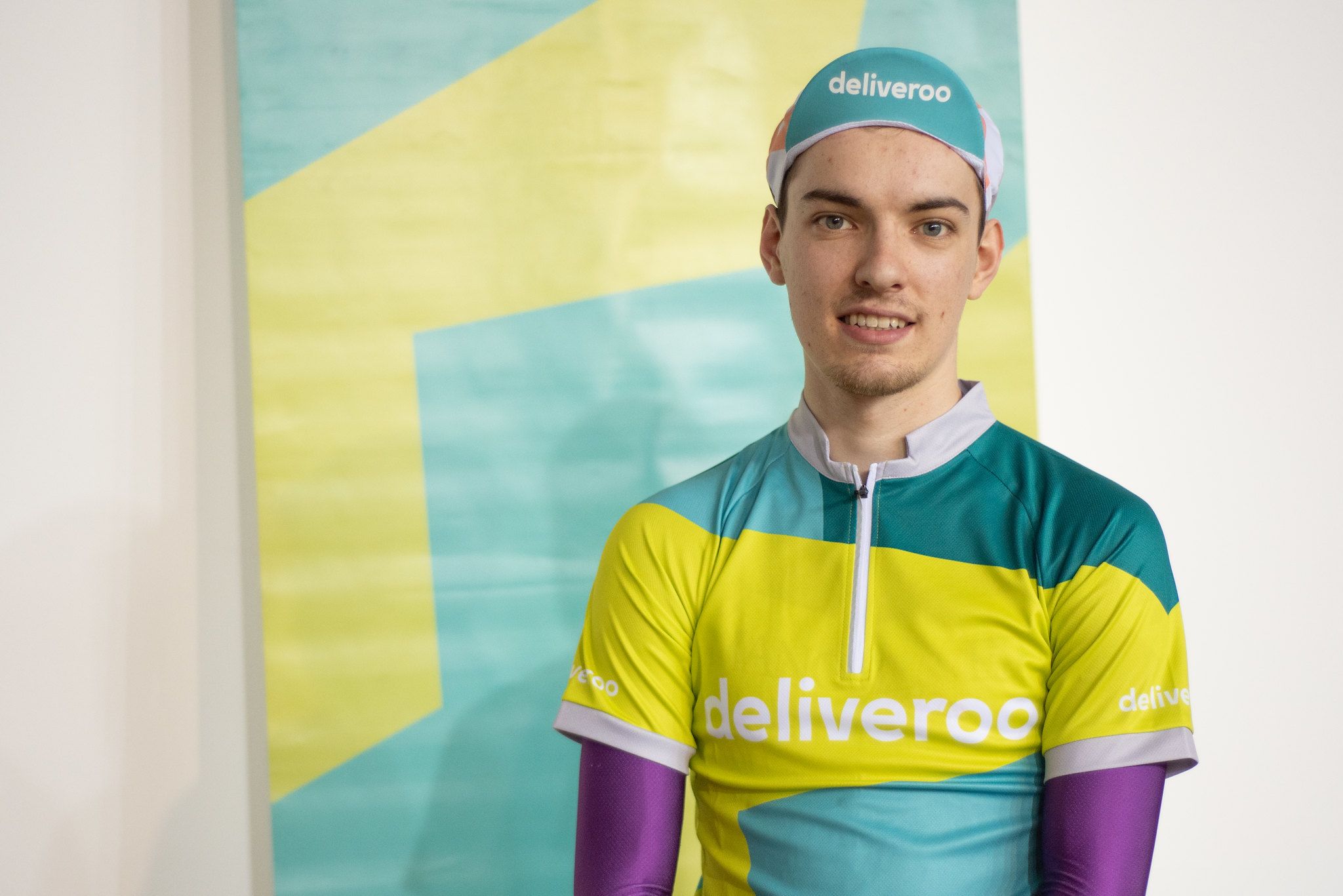 An outfit '90s Gerri Halliwell herself could never

Riders from across the North West gathered at the 2002 Commonwealth Games track at Manchester Velodrome on Tuesday for the second heat of the Rider Races – Deliveroo's championship to find the fastest rider in the country. John snatched his title with the speedy time of 17.506 seconds.

Deliveroo was launched in Manchester in 2015 and since then has become partnered with over 900 restaurants, with around 500 self-employed riders. 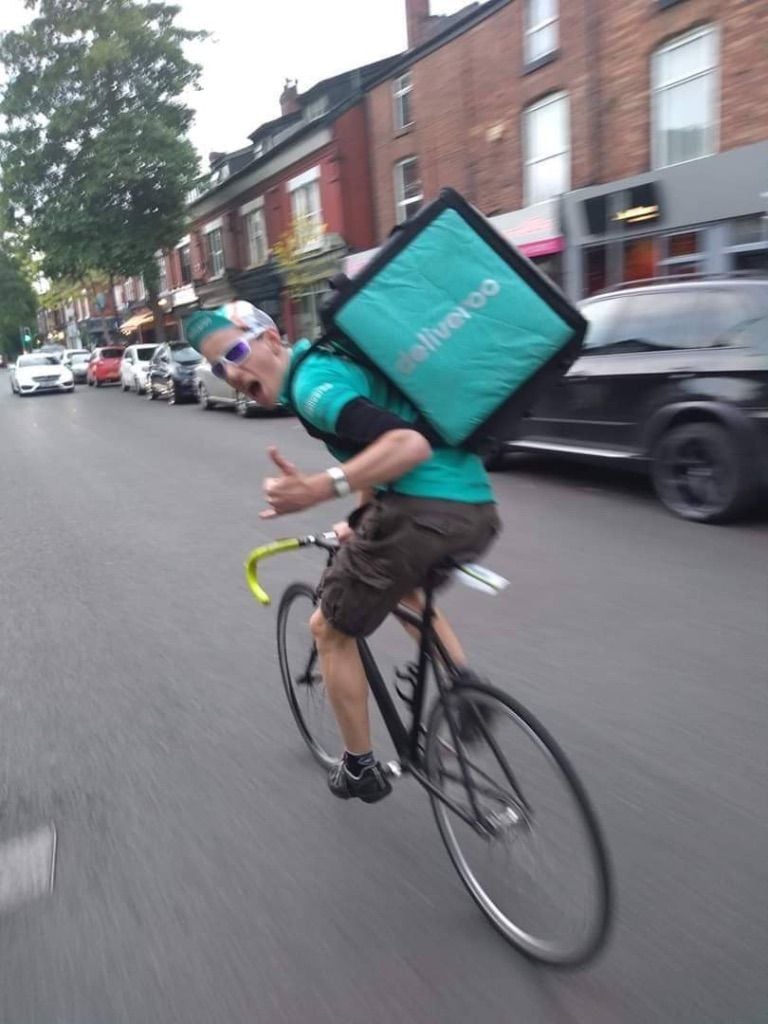 As well as spending his time cycling for Deliveroo, John also rides with the University of Manchester Cycling Club (UMCC) which in open to all level road, track and mountain riders. 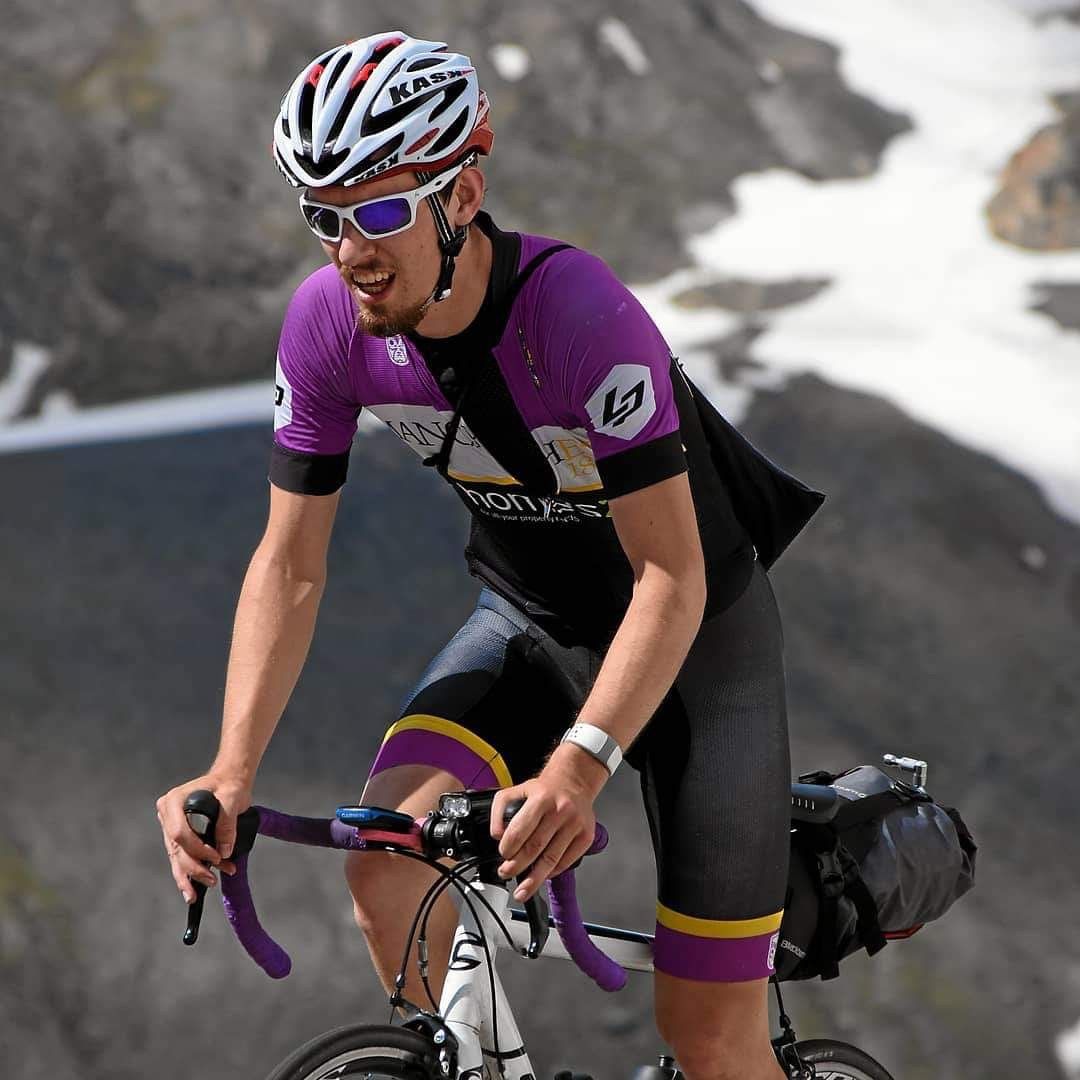 We spoke to John to find out how he felt about his win and if he had any plans to take on any even bigger titles: "It feels a little surreal to be one of the fastest Roos, but as a keen cyclist it was an eye opener to the range of people that just ride.

"I'm not the most competitive in the racing scene, but I am looking at Track League and the hill climb season this autumn. The Rooraces final in September is my next big target." 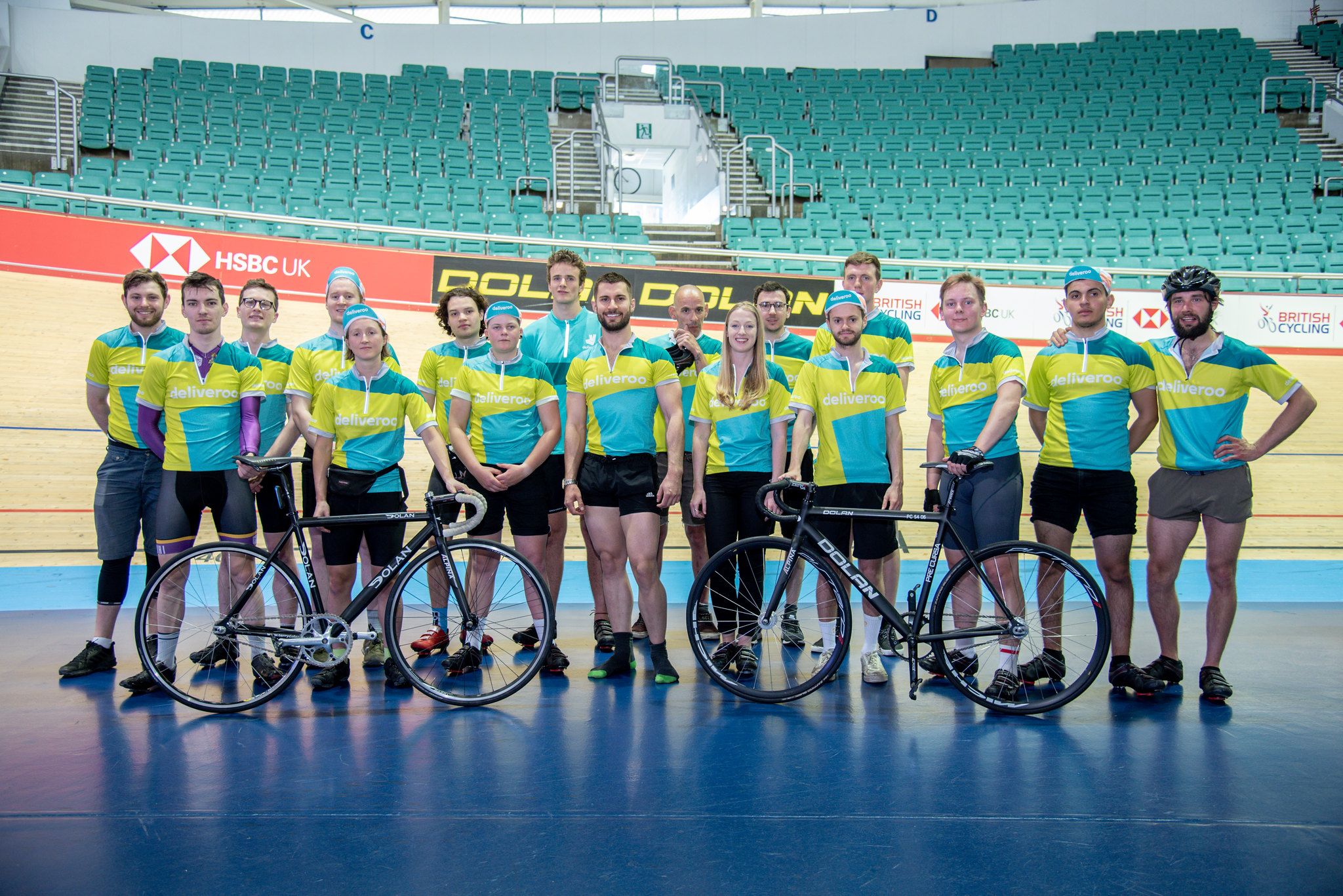 The top three riders from the heat will be going on to compete in the Grand Final, which will be held at the velodrome in the Queen Elizabeth Olympic Park in London.

Next time you can't be arsed to cook, let's hope John gets your takeaway to you faster than you can click 'Order'.