It's getting towards the end of the uni year and let's face it, most of us are clinging on to those last few pounds before the next lot of loan drops. Some, however, have been smart and motivated and got themselves a little job on the side of their degree.

However, despite best efforts and hard work it seems that students are still being taken advantage of, over-worked and underpaid.

We asked the students of Manchester to tell us about some of their worst stories and let's just say it's not looking good.

"Worked at one place that took money out of our wages for any inconsistencies in the till."

"I worked in town and the card machine (an iPhone with a card reader) was stolen on my break one evening. Managers were rude and swearing at staff who were working – naming and shaming in the group chat and saying our wages would be deducted for it. I messaged them saying how illegal that was and I was fired!"

"I applied for a job in town at a bar advertised at £8/hour. Two weeks later when I got my fist pay check I saw I was being paid minimum wage (£5.90/hour). They agreed to raise my wage and back pay me but it took them 4 months to sort out. At this point I found a new job and resigned. In the end they paid me £250 back pay in cash but they owed me about £350, apparently the other £100 they took as tax. I don't earn enough to pay tax?!"

This was not part of the job description

"One time, after someone literally shit on the floor I was told to clean it up with not enough hygienic stuff." 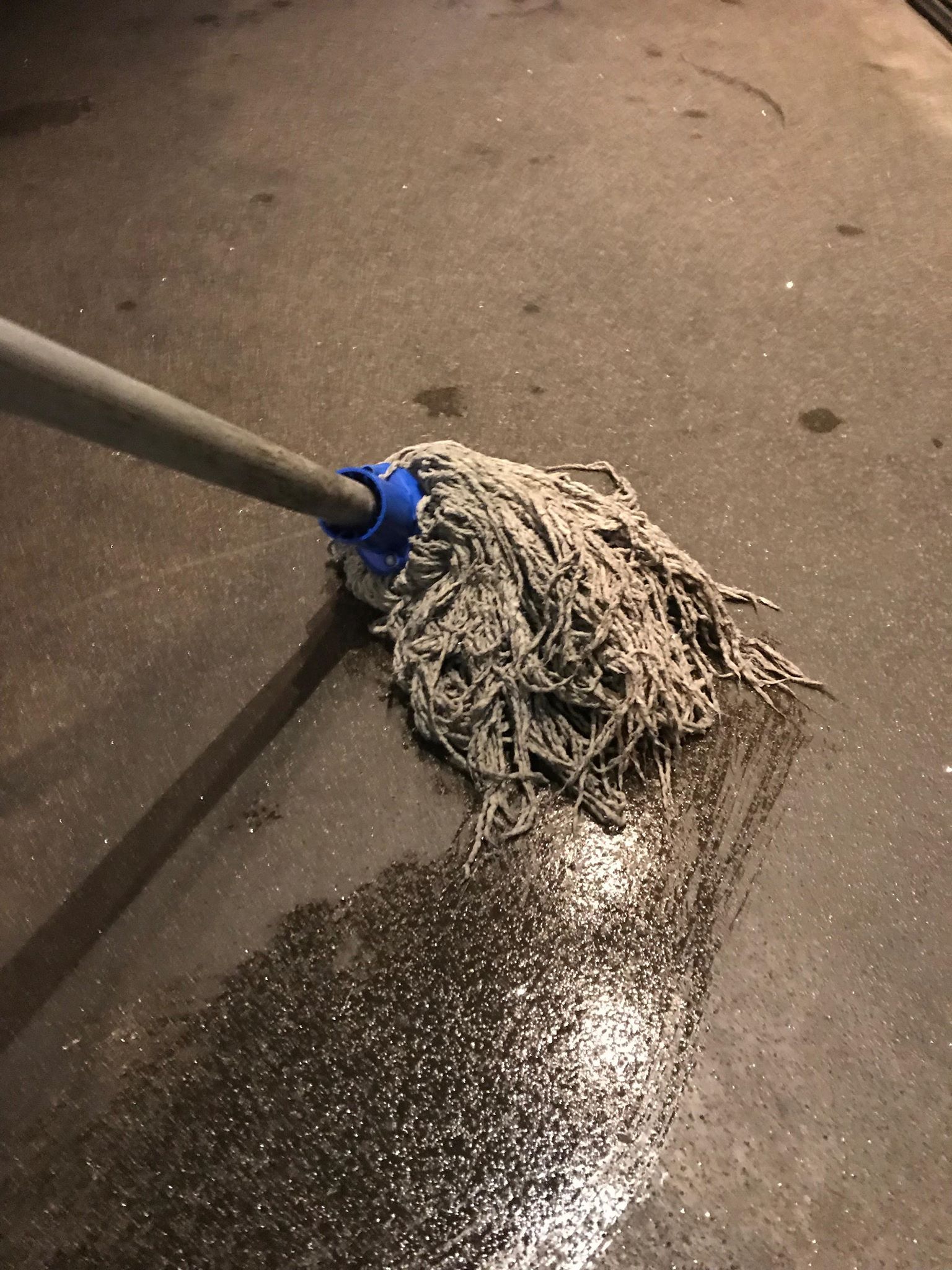 "Quite often I was the only girl working on shift in this bar in town and I was sent downstairs on multiple occasions to clean up vomit in the women's toilets, normally with just blue roll and a dirty mop we used to clean the bar. One time I went down and a girl had literally spewed everywhere – on the walls, all over the floor and blocked up the toilet."

Can somebody please explain to these employers what part time means? We aren't super-human.

"I had to work every Friday and Saturday night until 3am." 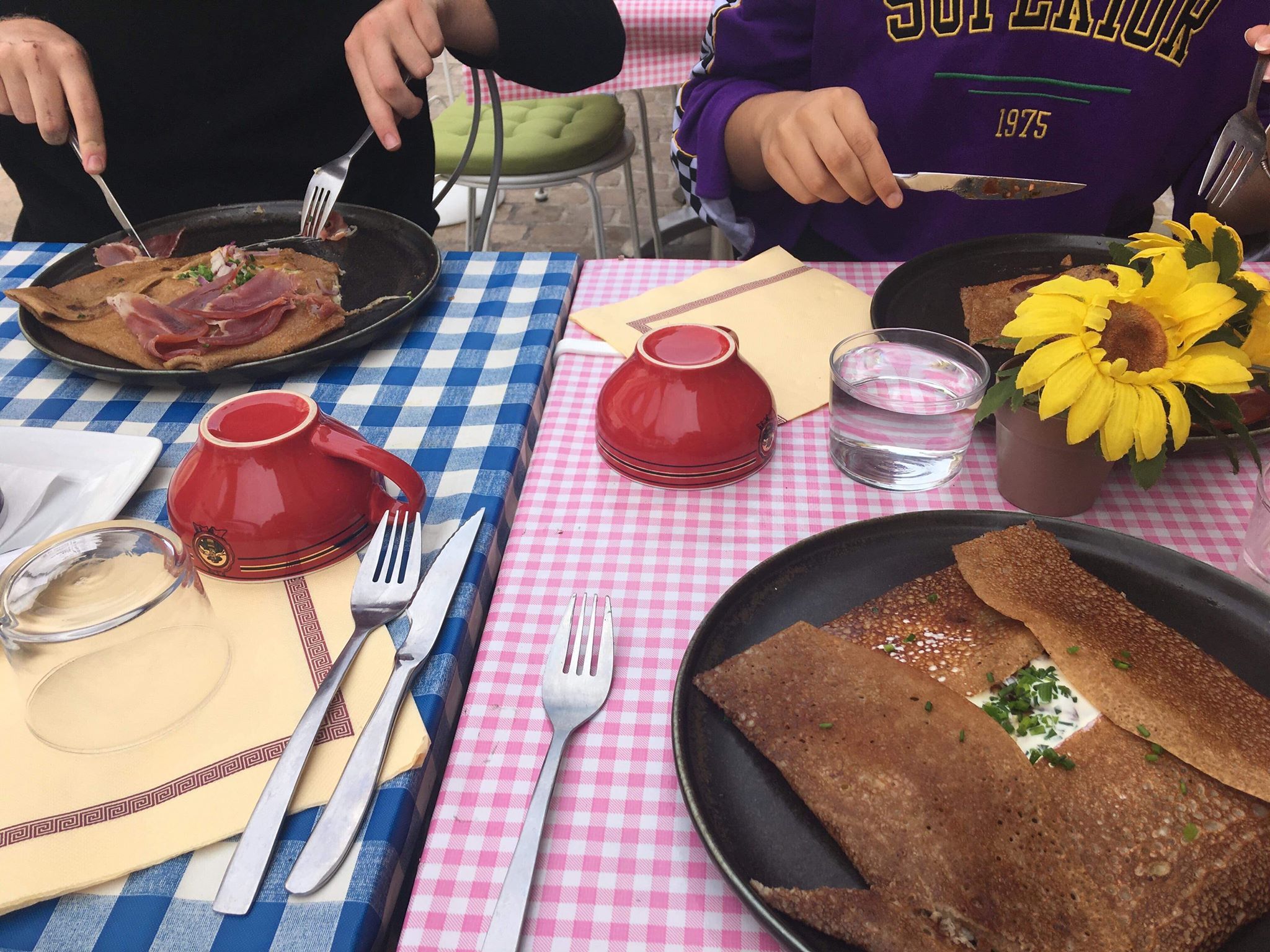 "I work in a shop with an eight hour contract but I usually work 20/30 hours a week on top of my Law degree. The managers see 'days off work' as just days off but when I actually have uni. One time I broke my toe on shift, they made me stay at work and they classed the hour I was in first aid getting my toe strapped as my lunch!" 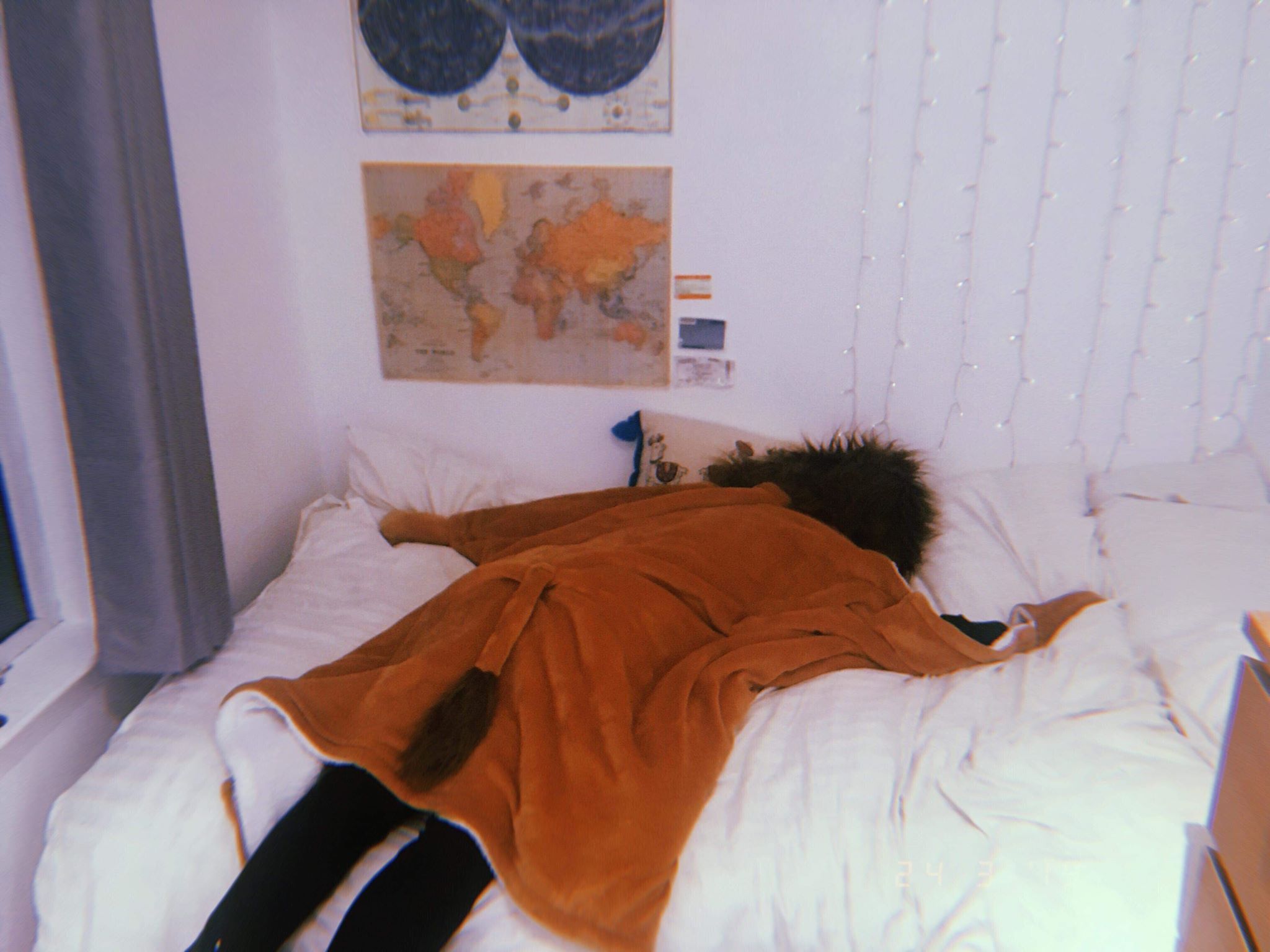 "I am supposed to be working part time but most weeks I'm working 40 hours (occasionally 50 hours) whilst full time at uni. Understaffed and minimum wage with grim 12+ hour shifts without the legal breaks. Longest shift I worked was 16 hours and was back in eight hours later for another 12 hour shift. Never get the legal 11 hours between shifts." 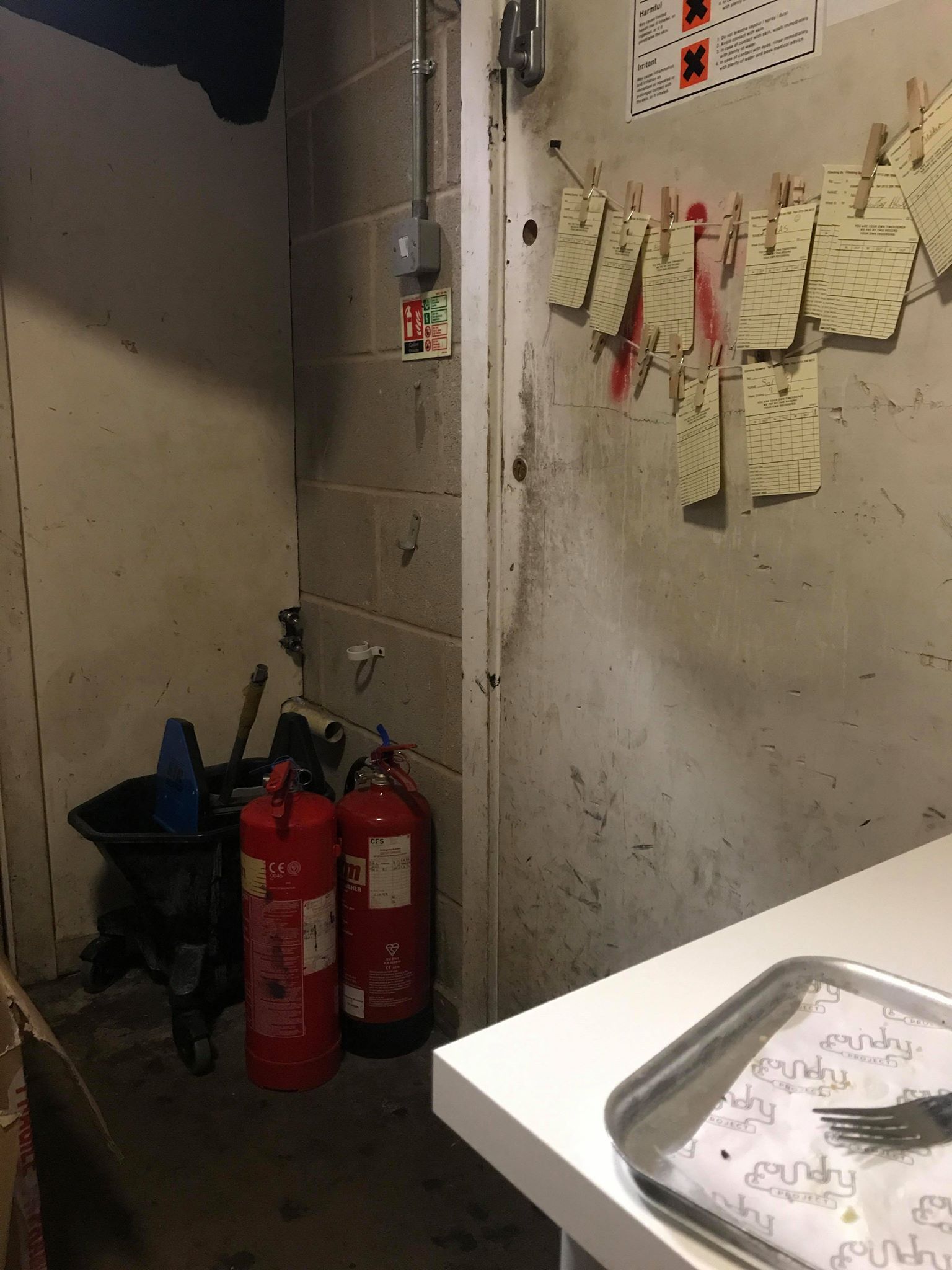 So if you were thinking of getting a part time job to cover yourself until that next loan, maybe think twice. Looks like you'll have to ask mum and dad for money after all…