Petition launched against plan for ResLife staff to live with freshers

Undergraduate students will now be part of ‘engagement’ teams

A University of Manchester student has started a petition against proposed changes to ResLife including staff living with first year students.

In a planned restructure, all 19 part-time ResLife Officer positions would be lost and replaced with eight full-time ResLife Coordinators. 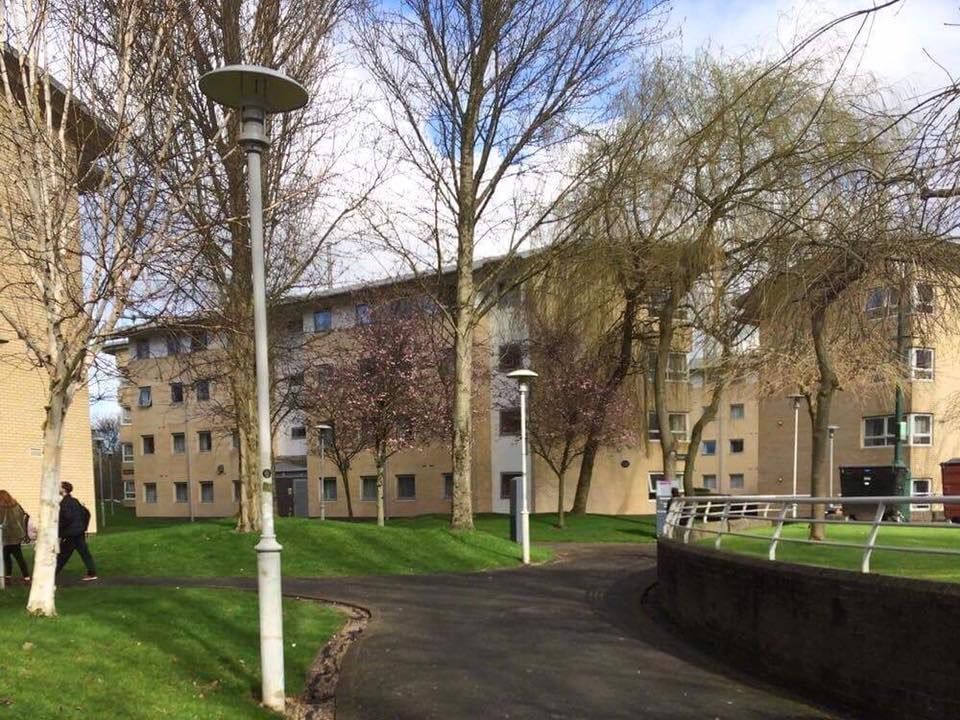 The Mancunion reported the changes would see ResLife staff living with first years, potentially making them feel “uncomfortable” about their behaviour.

Student Robert Boddy shared a petition against the changes to Fallowfield Students Group. He told The Manchester Tab: "We think students will be worse off after these changes because their point of contact for mental health and wellbeing issues will be more distant.

"The engagement side will be undergraduates with little to no training. The problems the University says these changes will fix are more likely to be worse under their proposed system, but they have made sure that the information that gets out to students is strictly controlled."

Students at the University of Bristol organised a protest march against similar changes last year.

The University of Manchester told The Manchester Tab all advisors, both undergraduates and postgraduates, will be provided with full training and will be supported by new full-time staff.

They added the proposed changes follow "extensive consultation with students and staff" and "would increase the full-time resource available to provide this important service, ensuring that our residents have the best possible experience."