He forgot his schlong cast a shadow

If, for some reason, you want to see this happening, the full video is on our Instagram story.

A UoM student saw the silhouetted figure unmistakably wanking from under the toilet doors and thinking quickly, started shooting. He later posted the video to FSG with the caption: "Proof that only wankers work in Blue 1." 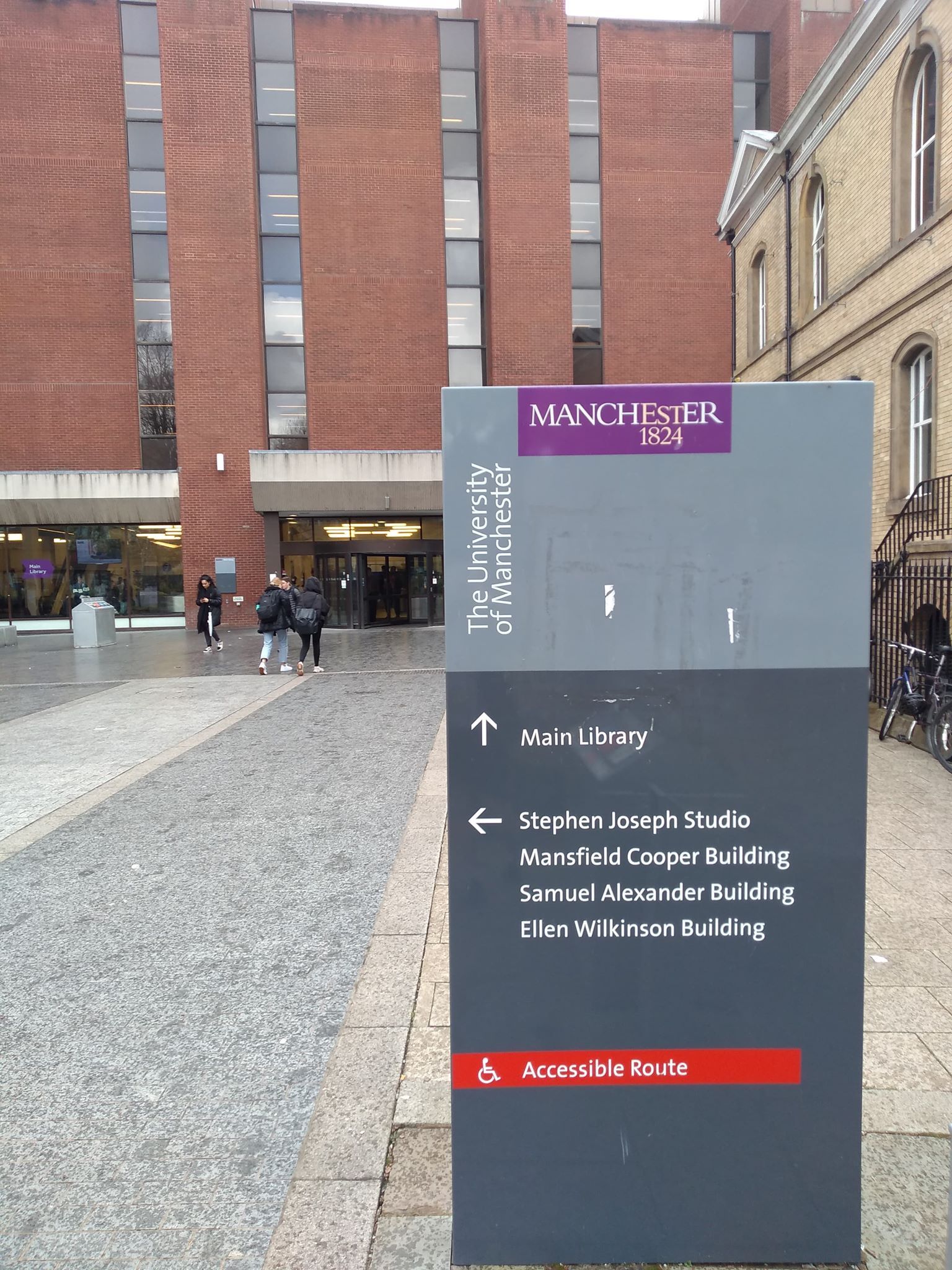 This is a place of learning

The video has almost 300 likes and 250 comments. So many people have been tagged in the comments it is difficult to discern who the culprit is. One tagged a mate and said: "You've been busted busting."

Louis Clark, the student who filmed the event, told The Manchester Tab: "I am a supporter of animal rights and public decency, so for me, choking your chicken in a library toilet oversteps ethical boundaries.

"I wanted to share as a warning to other would-be wankers that unlike Peter Pan – we all have a shadow."

The University of Manchester have been approached for comment.

To reiterate, if you are weird, you can see the silhouette of someone having a wank on The Manchester Tab Instagram story.

• Library pre-drinks are the way forward

• How to pull in the library