Storm Gareth was not messing about

A house of second years saw their ceiling cave in following severe weather, with most of the debris falling directly onto the sofa where some of them were sat.

Part of the building can be seen collapsing into the students' living room: You can see the full video on The Manchester Tab Instagram story.

No one was hurt. One of the residents, Business and Marketing second year Rachel Brown told The Manchester Tab her housemates were quick enough to get out of the way and manage to film the whole event. 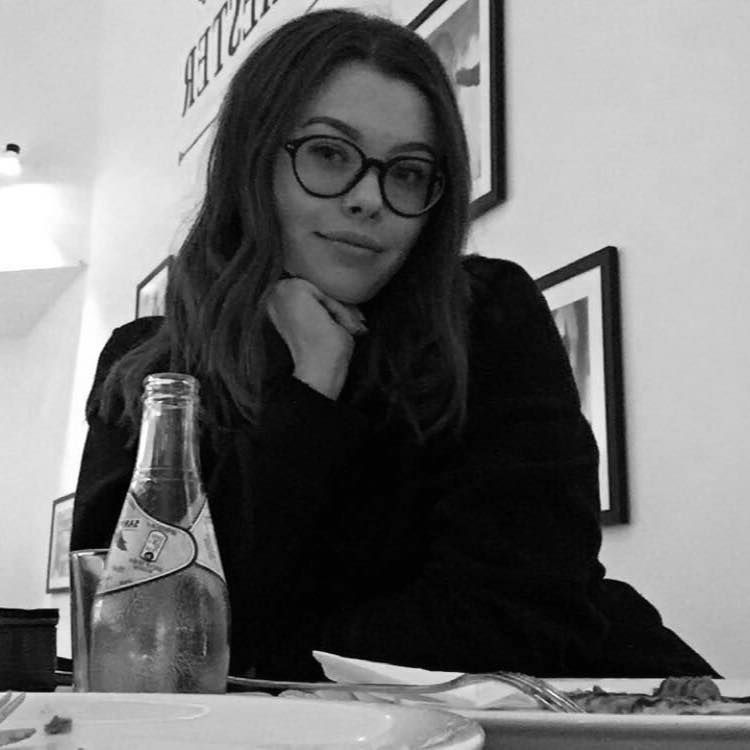 Rachel Brown said the damage to the roof was 'peak'

Rachel said: "Our sofa is underneath it where my housemates were sat at the time, luckily they heard it and started to film.

"It's put a lot of strain on the house because we don't have a living room."

When asked if anything was damaged she said: "Our roof, but nothing personal." She described the event as "peak."

Rachel told The Manchester Tab the landlords had been good in dealing with the problem, saying: "They gave us discount on next month's rent.

"Maintenance came out straight away and we're having refurbishment on the living room."

The UK has seen its fair share of shite weather recently, with Storm Gareth rampaging his way across the country smashing tree branches through taxi windows to tearing down shop walls in Moss Side.

It marks a huge change from the heatwave Fallowfield enjoyed the other week, but with Storm Gareth finally moving away from the UK, hopefully the sun will be back with us soon, leaving our ceilings in peace.